Those Usual Suspects [1] are an Australian electronic dance music band. The group is a duo (formerly trio with Maarcos [2] ) - composed of Atridge (Atridge D'Costa) and Wei-Shen (Wei-Shen Mak). [3]

Mark Kwong, better known under his stage name Maarcos, is an Australian DJ, remixer, record producer and record label owner. He was formerly a founding member of the group Those Usual Suspects.

The group were the first Australian artists to be signed on as one of Bob Sinclar's Africanism All Stars in 2007 and have releases several singles since then - most notably their collaboration with Dirty South called "Walking Alone". 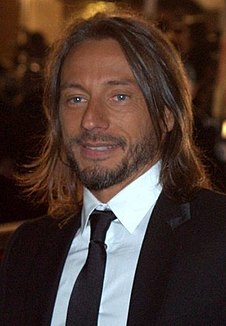 Africanism All Stars is a France based project that was launched in 2001, consisting of DJs and mixers in France, who collaborate with African-based artists and acts.

Dragan Roganović, better known by his stage name Dirty South is a Serbian-Australian DJ, record producer and remixer based in Melbourne. 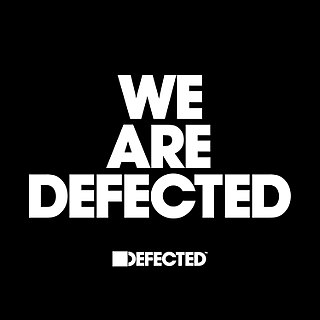 Vicious Vinyl is a record label based in Melbourne, Australia. The label was started in the late 1980s in Frankston by aspirant producer/DJs, Andy Van and John Course. Colin Daniels later joined as their third partner. 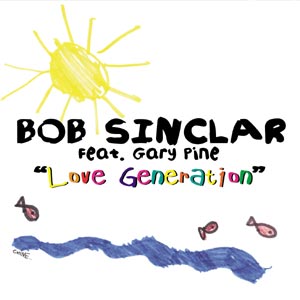 "Love Generation" is a song by French music producer and DJ, Bob Sinclar featuring vocals by Gary Pine. The single was released in October 2005 through the Defected label. 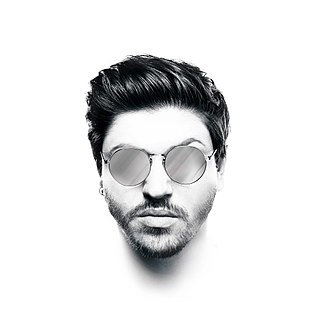 Quentin Mosimann is a Swiss DJ and music producer. He has been ranked in the top 100 of the best disc jockeys for four consecutive years by DJ Mag, ranking 93rd in 2015. Quentin Mosimann took up his DJ career in the south of France, in Saint-Tropez when he was only 14. At age of 20, he won the French TV reality show Star Academy, and gained success with 2 albums in Universal Music and a tour featuring a show at the famous Olympia of Paris. That was a stairway to his current international career of "DJ Singer".

Now Dance 2007 is a compilation album that was released on 16 October 2006 and forms part of a series of more dance-oriented Now! releases for the UK market.

Martijn ten Velden is a Dutch house music DJ and producer from Haarlem. He has a record contract with Phonetic Records and Toolroom Trax and was previously signed to Defected Records as well as Eye Industries under his moniker, Splittr.

Ministry of Sound Sessions Six is a dance music compilation album and sixth installment of the Australian Ministry of Sound "sessions" series. There are a total of 61 tracks spread across three discs. This was the first of the Sessions compilations to contain 3 disks, the previous having 2. Disc one was mixed by Goodwill, Disc two was mixed by Tommy Trash and Disc three was mixed by Dirty South. Remixes of tracks by some big-name artists on the compilation include The Presets, Calvin Harris, Lady Sovereign, Lily Allen, La Roux, The Ting Tings and The All-American Rejects. "Sessions Six" finished 2009 with the Number 2 position in the ARIA 2009 End Of Year Top 50 Dance Albums Charts and in position 4 of the ARIA Top 50 Compilations Chart for 2009. 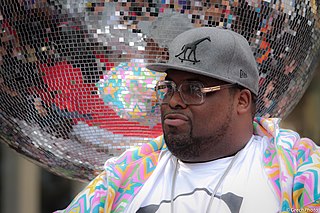 Ali Fitzgerald Moore, known professionally as Big Ali, and formerly known as Breakingz and Grimer, is an American singer-songwriter, DJ, and rapper born in Queens, New York. He has been based in Paris, France since 2001. He is signed to Up Music, a Warner Music label.

Dollarman is a Caribbean singer, songwriter, producer and musician born in Grenada. Since moving to Brooklyn, New York, he continues to present hits with a Caribbean influence and reggae.

Clyde Sergio Narain, known professionally as Chuckie, is a Surinamese DJ and producer. He lives in Aruba.

Ministry of Sound Sessions Seven is a dance music compilation album and the seventh installment of the Australian Ministry of Sound "sessions" series which started back in 2004. There are a total of 63 tracks spread across the three discs. The Discs were mixed by The Stafford Brothers, Tommy Trash & Steve Aoki. This was the first appearance for all artists but Tommy Trash who appeared in Ministry of Sound Sessions Six. Disc One was mixed by The Stafford Brothers, Disc Two by Tommy Trash and Disc Three by Steve Aoki "Sessions Seven" finished 2010 with the Number 4 position in the ARIA 2010 End Of Year Top 50 Dance Albums Charts and in position 8 of the ARIA Top 50 Compilations Chart for 2010.

Speed of Life is the debut studio album of Australian DJ and producer Dirty South, released on March 5, 2013 by Phazing Records. The album displays a change from Dirty South's previous big room-influenced music to a more downtempo electronica sound.

Simon Beta is an Italian record producer, progressive house DJ, and remixer, active since 1997 with many names.

Steve Smooth is an American electro house / house music musician, record producer. Steve has had releases on such labels as, Ultra Records, Ministry of Sound, Black Hole Recordings, Flamingo Recordings & Spinnin Records. Steve is credited for having the 1st song ever sold on Beatport.com.

Dawn Tallman is an American soul, R&B and gospel singer marketed as "The Queen of Gospel Energy" by her record company. She was born and raised in Danbury, Connecticut, and started singing in church and later on was featured in a great number of R&B and dance recordings. She has cooperated with a great number of recording artots and DJs and made part of various ensemble groups traveling internationally.