The Festival des 3 Continents is an annual film festival held since 1979 in Nantes, France, and is devoted to the cinemas of Asia, and Africa and Latin America. It was founded by Philippe and Alain Jalladeau. [1] [2] [3] The top award in the festival's competition is the balloon shaped Montgolfiere d'or. [1] In conjunction with the festival is the Produire au Sud, or Producers of the South, a project that provides funding to independent film productions from Asia, Africa and Latin America. [1]

Nantes is a city in Loire-Atlantique on the Loire, 50 km (31 mi) from the Atlantic coast. The city is the sixth largest in France, with a population of 314,138 in Nantes proper and a metropolitan area of nearly 1 million inhabitants (2018). With Saint-Nazaire, a seaport on the Loire estuary, Nantes forms one of the main north-western French metropolitan agglomerations. 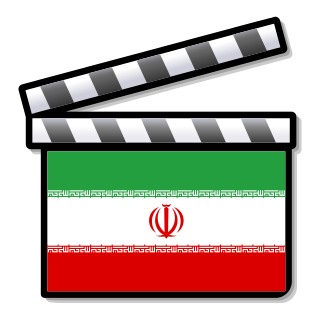 Abolfazl Jalili is an Iranian film director and screenwriter. He belongs to the Iranian new wave movement.

Jérémy Toulalan is a French former professional footballer who played as a defensive midfielder, but was also utilized as a central defender. He is best known for his humble demeanor, simple distribution, good technique and effective tackling. 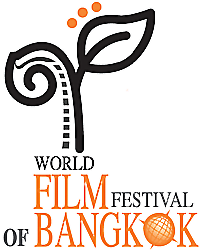 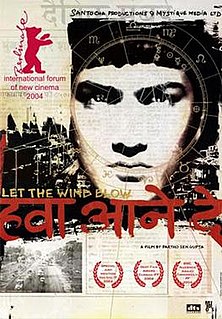 Hava Aney Dey is a 2004 Indian Hindi-language drama film written and directed by Partho Sen-Gupta. It stars Aniket Vishwasrao, Nishikant Kamat, Tannishtha Chatterjee and Rajshree Thakur in the lead roles. The film was shot on location in the northern suburbs of Mumbai, India, in October–November 2003 with a mixed crew composed of French and Indian technicians. It is an Indo-French co-production between Santocha Productions, Paris and Mystique Media Ltd, Mumbai and Independent Movies LTD, Mumbai. It was also funded partly by the Fonds Sud, of the French Foreign Ministry and the French Cultural Ministry. It was post-produced partly in Mumbai and Paris. 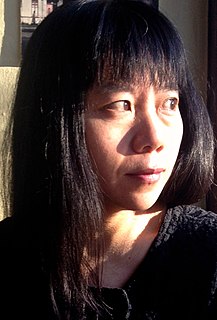 Final Solution is a 2004 documentary film directed by Rakesh Sharma concerning the 2002 Gujarat riots in which Muslims were targeted in the state of Gujarat by political extremists. In order to rationalize their violence, Hindu extremists had made the claim that their actions were in fact a "spontaneous response" to the Godhra Train Burning incident on 27 February 2002. But as the film proceeds with victims continuing to come forward and share their experiences, a more unsettling possibility seems to emerge- that far from being a spontaneous expression of outrage, the Hindu extremist violence had been carefully coordinated and planned.

Mak ’Kusare is a Nigerian film director who won three awards for his first feature length film Ninety Degrees in 2006 at the Zuma Film Awards in Abuja, Nigeria. He wrote, directed and produced the film entirely on location in Jos, Nigeria. The film won Best Director, Best First Film/Video of a Director and Best Feature Film awards. ’Kusare has also produced for radio, television and video.

Khastegi is a 2008 Persian independent film written and directed by Bahman Motamedian and produced in Iran. It was shown at the 65th Venice International Film Festival in 2008.

Bahman Motamedian is an Iranian film maker, photographer, writer and script writer. He was born in Tehran, Iran. Motamedian belongs to the so-called "new wave" of Iranian cinema. Bahman Motamedian is also has been involved in over twenty works, including shorts film, documentaries film, video art and theater.
Motamedian made his first feature film, titled "Khastegi" in 2008. "Khastegi" was shown in the official selection of 65th Venice International Film Festival as the "surprise film" in 2008.

Alan Simon is a French folk-rock musician and composer, best known for his rock operas performed with noted rock musicians guesting. Simon is associated with Breton Celticism, and his most ambitious works are typically on themes linked to Celtic myth and history. Simon has also branched out into film-making. 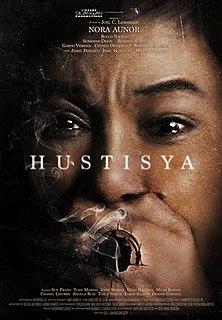 Hustisya is a 2014 Filipino political thriller-drama film starring Nora Aunor. The film is about a woman working for a human trafficking agency. The film was written by Ricky Lee and directed by Joel Lamangan

Alexis Dos Santos is an Argentine film director and producer, screenwriter and editor. He has also shot a number of short and directed music videos. He is considered part of the New Queer Cinema movement.

Kamar Ahmad Simon is a new generation Bangladeshi filmmaker whose works centre existential themes of the subaltern and style challenges the border between fiction and non-fiction. Kamar came to fame with his critically acclaimed debut ‘Are You LIstening!’ for which he won the Grand Prix at Cinéma du Réel at the Centre Pompidou in Paris and Golden Conch at the Mumbai International Film Festival. ‘Are You Listening!’ was also the curtain-opener of Locarno Open Doors Screening and Dok-Leipzig in Germany. Kamar was featured as the red carpet Director at Locarno Piazza Grande after winning the best project award in Locarno Open Doors Hub for the 2nd part of the water trilogy ‘Day after…’, which was in the main international competition of IDFA 2021. It was also invited to La Atelier Cinéfondation of Cannes where only the organizers reserve the right to invite the upcoming very best of world cinema. Kamar received WCF from Berlinale for his upcoming feature ‘Iron Stream’.’ La Bibliothèque publique d’information (BPI) France, Johns Hopkins University USA has acquired his film and Royal Anthropological Institute of Great Britain and Ireland (RAI) have exhibited his work. 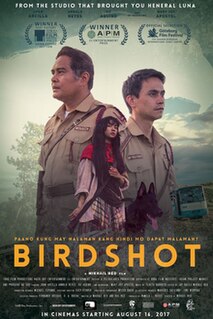 Birdshot is a 2016 Philippine coming-of-age thriller film written, directed and edited by Mikhail Red. Starring Mary Joy Apostol, Arnold Reyes, Ku Aquino, and John Arcilla, its story revolves around a farm girl (Apostol) in the countryside, who unwittingly kills a Philippine eagle, and two police officers assigned to track down the haribon's killer while investigating the mysterious disappearance of a busload of farmers en route to Manila.

Lonbraz Kann is a 2014 Mauritian film directed by David Constantin.

Bi Gan is a Chinese film director, screenwriter, poet, and photographer. He was born in Kaili City (凯里), Guizhou (贵州). His first feature film, Kaili Blues, was released in 2015 and won Best New Film Director at the 52nd Golden Horse Awards, the FIPRESCI Prize, The Golden Montgolfiere Prize at the 37th Festival of the Three Continents in Nantes, and the Best First Feature Film Award at The 68th Locarno Film Festival.