Margaret Patterson was left a widow when her three sons were young and struggled a lot to bring them up with limited income. The three sons grow up to be selfish, irresponsible and can hardly keep a job. Now they are being drafted into the army and each one of them comes up with an excuse for not being drafted. 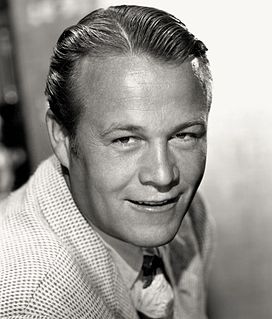 Wayne Morris was an American film and television actor, as well as a decorated World War II fighter ace. He appeared in many films, including Paths of Glory (1957), The Bushwackers (1952), and the title role of Kid Galahad (1937).

Adventure's End is a 1937 American adventure film directed by Arthur Lubin and starring John Wayne and Diana Gibson. It was distributed by Universal Pictures.

Tobacco Road is a 1941 film directed by John Ford and starring Charley Grapewin, Marjorie Rambeau, Gene Tierney, William Tracy, Dana Andrews and Ward Bond. It was based on the 1932 novel of the same name by Erskine Caldwell and the 1933 Broadway play that Jack Kirkland adapted from the novel. The plot was rewritten for the film by Nunnally Johnson, however.

This page details awards won by the Los Angeles Rams American football team. The Rams were formerly based in St. Louis (1995–2015) and Cleveland, as well as Los Angeles. 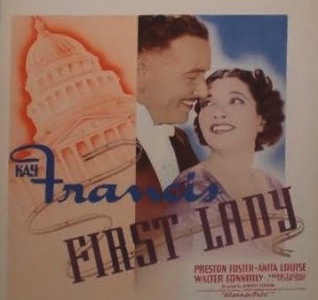 First Lady is a 1937 film about behind-the-scenes political maneuverings in Washington, D.C. directed by Stanley Logan and starring Kay Francis, Preston Foster, Anita Louise, Walter Connolly and Verree Teasdale. Francis and Teasdale portray bitter rivals in their pursuit of the titular role of First Lady. The picture is based on the 1935 play of the same name by George S. Kaufman and Katharine Dayton. 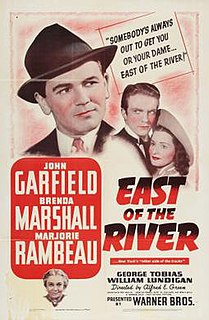