Three Stages of Amazement is a novel by Carol Edgarian. The novel reached the New York Times bestseller list in its first week of publication, O Magazine chose it as a Top Pick, and Indiebound selected it as a Pick of the Month.

Three Stages of Amazement was called “furiously compelling” by Janet Maslin at the New York Times, [1] “superbly crafted, skillfully plotted” by The Washington Post, [2] and “generous and graceful and true” by O Magazine. [3] The Daily Beast wrote: "both an epic love story and a reflection of social anthropology in America today, Three Stages of Amazement is a gracefully rendered narrative of the inevitable joys and heartaches we face in adulthood." [4]

Newsweek is an American weekly news magazine founded in 1933. Newsweek was a widely distributed newsweekly through the 20th century, with many notable editors-in-chief throughout the years. Newsweek was acquired by The Washington Post Company in 1961, under whose ownership it remained until 2010. Between 2008 and 2012, Newsweek experienced financial difficulties, leading to the cessation of print publication and a transition to all-digital format at the end of 2012. The print edition then relaunched in March 2014 under different ownership.

Ana Marie Cox is an American author, blogger, political columnist, and critic. The founding editor of the political blog Wonkette, she was recently the Senior Political Correspondent for MTV News, and conducted the "Talk" interviews featured in The New York Times Magazine from 2015 to 2017. 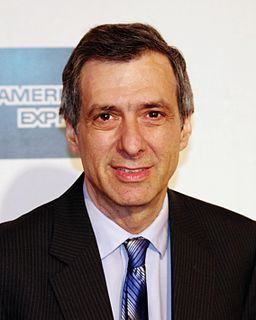 Howard Alan Kurtz is an American journalist and author best known for his coverage of the media. 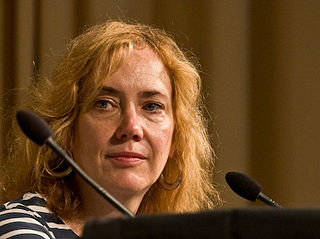 Elizabeth Hand is an American writer.

Nicolle Wallace is an American author, anchor of Deadline: White House, and political analyst for MSNBC and NBC News. She is a frequent contributor and guest host on MSNBC programs The 11th Hour with Brian Williams and Morning Joe, as well as NBC's Today Show. She is a former co-host of the ABC daytime talk show The View.

The Daily Beast is an American news and opinion website focused on politics and pop culture. In a 2015 interview, former editor-in-chief John Avlon described The Beast's editorial approach: "We seek out scoops, scandals, and stories about secret worlds; we love confronting bullies, bigots, and hypocrites." In 2018, Avlon described the Beast's "strike zone" as "politics, pop culture, and power".

Twilight is a series of four vampire-themed fantasy romance novels by American author Stephenie Meyer. Released annually from 2005 through 2008, the four books chart the later teen years of Isabella "Bella" Swan, a girl who moves to Forks, Washington, and falls in love with a 104-year-old vampire named Edward Cullen. The series is told primarily from Bella's point of view, with the epilogue of Eclipse and Part II of Breaking Dawn being told from the viewpoint of character Jacob Black, a werewolf. The upcoming novel Midnight Sun is a retelling of the first book, Twilight, from Edward Cullen's point of view. The novella The Short Second Life of Bree Tanner, which tells the story of a newborn vampire who appeared in Eclipse, was published on June 5, 2010, as a hardcover book and on June 7 as a free online ebook. The Twilight Saga: The Official Illustrated Guide, a definitive encyclopedic reference with nearly 100 full color illustrations, was released in bookstores on April 12, 2011.

Jonathan Eig is an American journalist and the author of five books. His most recent book, Ali: A Life, is a biography of Muhammad Ali. 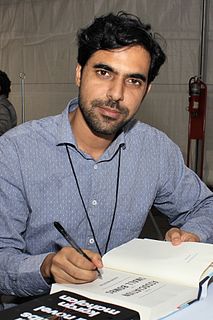 Karan Mahajan is an Indian-American novelist, essayist, and critic. His second novel, The Association of Small Bombs, was a finalist for the 2016 National Book Award for Fiction. He has contributed writing to The Believer, The Daily Beast, the San Francisco Chronicle, Granta, and The New Yorker. In 2017, he was named one of Granta's Best Young American Novelists.

Isabel Wilkerson is an American journalist and the author of The Warmth of Other Suns: The Epic Story of America's Great Migration. 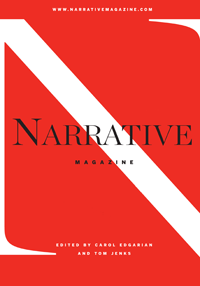 Narrative Magazine is an American online literary magazine that has been published since 2003. The magazine has its headquarters in San Francisco.

V.V. "Sugi" Ganeshananthan is a Sri Lankan American fiction writer, essayist, and journalist. Her work has appeared in many leading newspapers and journals, including Granta, The Atlantic Monthly, and The Washington Post.

Carol Edgarian is an American author, editor, and publisher. She is known for her novels, Rise the Euphrates and Three Stages of Amazement. She is also co-founder, editor and publisher of Narrative Magazine, an online literary magazine. 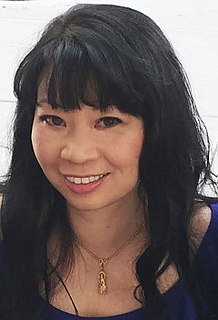 Jean Kwok is the award-winning, New York Times and international bestselling Chinese American author of the novels Girl in Translation, Mambo in Chinatown, and Searching for Sylvie Lee, which was chosen as The Today Show Book Club Pick. She is a 2011 recipient of the Alex Awards.

Madeline Miller is an American novelist, author of The Song of Achilles (2011) and Circe (2018). Miller spent ten years writing Song of Achilles while she worked as a Latin and Greek teacher. The novel tells the story of the love between the mythological figures Achilles and Patroclus; it won the Orange Prize for Fiction, making Miller the fourth debut novelist to win the prize. She is a 2019 recipient of the Alex Awards.

Louis Bayard is an American author. His historical mysteries include The Pale Blue Eye, Mr. Timothy, The Black Tower, The School of Night and Roosevelt's Beast, and have been translated into 11 languages.

In the Light of What We Know is the debut novel of Zia Haider Rahman. First published by Farrar, Straus and Giroux, the novel was released in the spring of 2014 to international critical acclaim and earned its author the James Tait Black Memorial Prize, Britain's oldest literary prize, previous winners of which include Evelyn Waugh, Graham Greene, J. M. Coetzee, Nadine Gordimer, Angela Carter, Salman Rushdie and Cormac McCarthy.. The novel has been translated into many languages, including Czech, Greek, and Arabic. 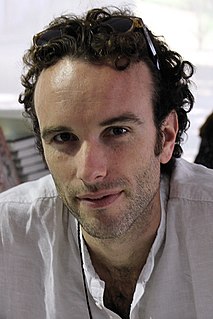 Elliot Ackerman is an American author. He is the son of businessman Peter Ackerman and author Joanne Leedom-Ackerman and the brother of mathematician and wrestler Nate Ackerman.