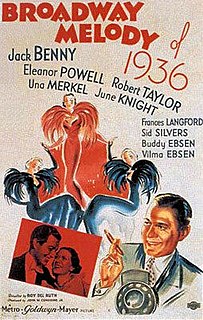 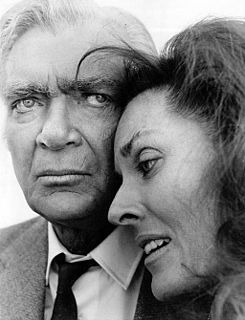 Buddy Ebsen, also known as Frank "Buddy" Ebsen, was an American actor, comedian, and dancer, whose career spanned seven decades. His most famous role was as Jed Clampett in the CBS television sitcom The Beverly Hillbillies (1962–1971); afterwards he starred as the title character in the television detective drama Barnaby Jones (1973–1980). 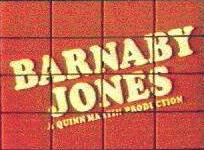 Barnaby Jones is an American detective television series starring Buddy Ebsen as a formerly retired investigator and Lee Meriwether as his widowed daughter-in-law, who run a private detective firm in Los Angeles, California. The show was originally introduced as a midseason replacement on the CBS network and ran from 1973 to 1980. Halfway through the series' run, Mark Shera was added to the cast as a much younger cousin of Ebsen's character, who eventually joined the firm. 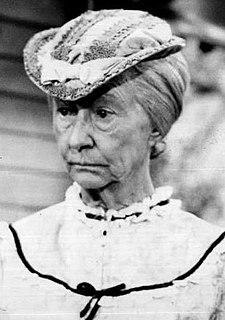 Rex Elvie Allen, known as "the Arizona Cowboy", was an American film and television actor, singer and songwriter; he was also the narrator of many Disney nature and Western productions. For his contributions to the film industry, Allen received a motion pictures star on the Hollywood Walk of Fame in 1975, located at 6821 Hollywood Boulevard. 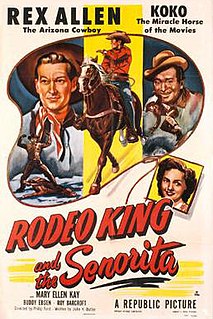