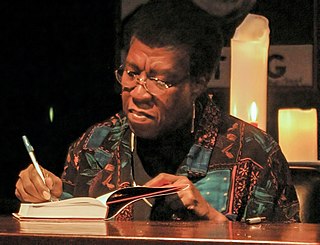 Octavia Estelle Butler was an African-American science fiction author. A multiple recipient of both the Hugo and Nebula awards, she became in 1995 the first science-fiction writer to receive a MacArthur Fellowship.

Octavia Hill was an English social reformer, whose main concern was the welfare of the inhabitants of cities, especially London, in the second half of the nineteenth century. Born into a family with a strong commitment to alleviating poverty, she herself grew up in straitened circumstances owing to the financial failure of her father's businesses. With no formal schooling, she worked from the age of 14 for the welfare of working people.

The Škoda Octavia is a small family car produced by the Czech manufacturer Škoda Auto since 1996. It shares its name with an earlier model produced between 1959 and 1971. Three generations of the modern-era Octavia model have been introduced to date, delivered with five-door liftback saloon or five-door estate styles only. The car is front engined, both front- or four-wheel drive are offered. Around five million units have been sold in its two decades of presence on the market. The Octavia is Škoda's most popular model; about 40% of all newly manufactured Škoda cars are Octavias. 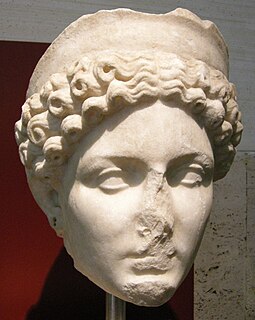 Claudia Octavia was an empress of Rome. She was the daughter of the Emperor Claudius and stepsister and first wife of Emperor Nero. 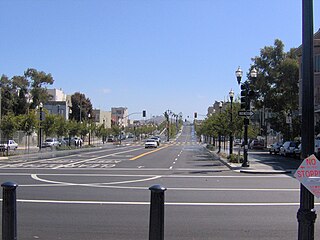 Octavia Boulevard is a major street in San Francisco, California that replaced the Hayes Valley portion of the damaged two-level Central Freeway. Once a portion of Octavia Street alongside shadowy, fenced-off land beneath the elevated U.S. Route 101 roadway, Octavia Boulevard was redeveloped and redesigned upon the suggestion of Mark Jolles of San Francisco. 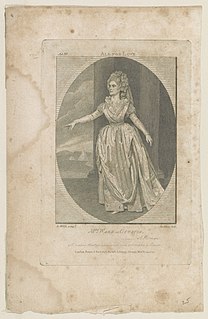 All for Love; or, the World Well Lost, is a 1677 heroic drama by John Dryden which is now his best-known and most performed play. It is a tragedy written in blank verse and is an attempt on Dryden's part to reinvigorate serious drama. It is an acknowledged imitation of Shakespeare’s Antony and Cleopatra, and focuses on the last hours of the lives of its hero and heroine. 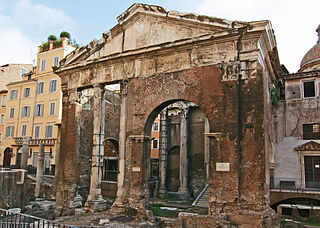 The Porticus Octaviae is an ancient structure in Rome. The colonnaded walks of the portico enclosed the temples of Jupiter Stator and Juno Regina, as well as a library. The structure was used as a fish market from the medieval period, and up to the end of 19th century.

Parable of the Talents is a science fiction novel by American writer Octavia E. Butler, published in 1998. It is the second in a series of two, a sequel to Parable of the Sower. It won the Nebula Award for Best Novel. 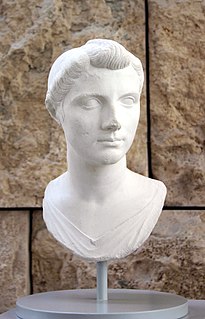 Octavia is a Roman tragedy that focuses on three days in the year 62 AD during which Nero divorced and exiled his wife Claudia Octavia and married another. The play also deals with the irascibility of Nero and his inability to take heed of the philosopher Seneca's advice to rein in his passions. 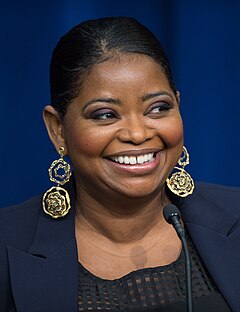 Acorralada (Trapped) is an American telenovela produced by Venevisión. Univision aired Acorralada from January 2007 to October 2007 on weekday afternoons at 2 pm central. It was rebroadcast in late 2011 through April 2012 on Univision's sister network, Telefutura. It was filmed in Miami, Florida (USA), and lasted about 187 episodes. It is the second long-running telenovela that Venevisión Productions has produced without its former co-producer Fonovideo. Acorralada is the theme and another notable song "Eres Tu" written by Angel Arce and Jossel Calveiro.

Octavia Nasr is a Lebanese-American journalist who covers Middle Eastern affairs. She served as CNN’s Senior Editor of Mideast affairs for over 20 years. She was fired from CNN in July 2010 due to a Twitter posting related to cleric Mohammad Hussein Fadlallah.

Octavius is a Latin praenomen, or personal name. It was never particularly common at Rome, but may have been used more frequently in the countryside. The feminine form is Octavia. The name gave rise to the patronymic gens Octavia, and perhaps also to gens Otacilia. A late inscription gives the abbreviation Oct.

Octavia Walton Le Vert, née Octavia Celestia Valentine Walton was an American socialite and writer born in Augusta, Georgia. She moved with her parents to Mobile, Alabama in 1835, where she married Dr. Henry Strachey Le Vert in 1836. She became one of the first female southern writers to achieve national recognition. Although largely faded from history today, she was a well-known figure during her own time. From the 1830s through the 1850s she was noted for hosting gatherings of prominent politicians, noted literary figures, and professionals of all types. She was friends with a variety of prominent 19th century figures.

The Witches is an upcoming American dark fantasy comedy film directed by Robert Zemeckis, and written by Zemeckis and Kenya Barris. It is based on the novel of the same name by Roald Dahl, and is its second feature length adaptation of the novel, following the 1990 film. It stars Anne Hathaway, Octavia Spencer, Stanley Tucci, and Chris Rock.