Thuthuriki is a settlement in Kenya's Rift Valley Province. 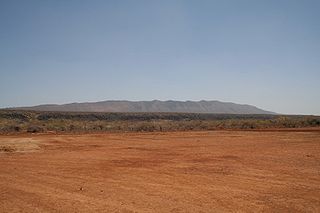 Rift Valley Province of Kenya, bordering Uganda, was one of Kenya's eight provinces, before the Kenyan general election, 2013. Rift Valley Province was the largest and one of the most economically important provinces in Kenya. It was dominated by the Kenya Rift Valley which passes through it and gives the province its name. According to the 2009 Census, the former province covered an area of 182,505.1 square kilometres and would have had a population of 10,006,805, making it the largest and most populous province in the country. The bulk of the provincial population is a strip between former Nairobi and Nyanza Province. The capital was the town of Nakuru.