Thylacine were a three piece Australia rock band from the Northern Territory who were active during the 1990s. They released two albums through CAAMA music, Thylacine Live (1995) and Nightmare Dreaming (1997). [1] 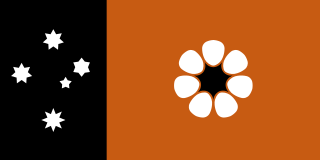 The Northern Territory is an Australian territory in the central and central northern regions of Australia. It shares borders with Western Australia to the west, South Australia to the south, and Queensland to the east. To the north, the territory looks out to the Timor Sea, the Arafura Sea and the Gulf of Carpentaria, including Western New Guinea and other Indonesian islands. The NT covers 1,349,129 square kilometres (520,902 sq mi), making it the third-largest Australian federal division, and the 11th-largest country subdivision in the world. It is sparsely populated, with a population of only 246,700, making it the least-populous of Australia's six states and two territories, with fewer than half as many people as Tasmania.

The thylacine ( THY-lə-seen, or THY-lə-syne, also ;, now extinct, is one of the largest known carnivorous marsupials, evolving about 4 million years ago. The last known live animal was captured in 1933 in Tasmania. It is commonly known as the Tasmanian tiger because of its striped lower back, or the Tasmanian wolf because of its canid-like characteristics. It was native to Tasmania, New Guinea, and the Australian mainland. 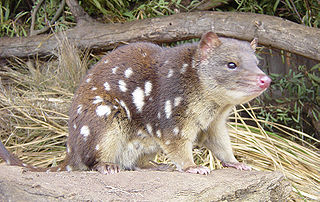 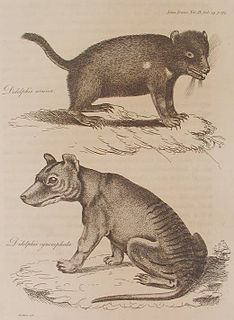 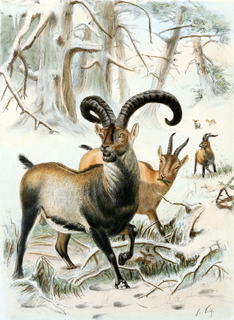