Tice may refer to:

Swann may refer to:

Michael Smith or Mike Smith may refer to:

James King, Jim King or Jimmy King may refer to:

Michael Peter Tice is a former American football tight end and coach. He played college football at the University of Maryland, College Park and spent 11 seasons playing in the National Football League (NFL) before spending 22 seasons as a coach, including four seasons as the Minnesota Vikings head coach.

Michael or Mike White may refer to:

James, Jim, Jimmy, or Jamie Davis may refer to:

John or Jack Bailey may refer to: 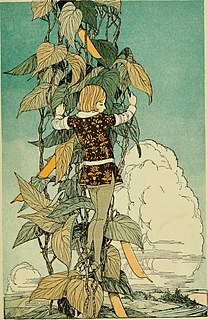 Jack is a given name. Since the late 20th century, Jack has become one of the most common names for boys in many English-speaking countries. While Jack is now a proper name in its own right, in English, it was traditionally used as a diminutive form of John. It can also be used as a diminutive for: Jacob, Jason, Jonathan, Jan, Johann, Johannes, Joachim and sometimes for James, from its French form Jacques, from the Latin Jacobus. It is also used as a female given name and as a surname to a lesser extent.

John Hill may refer to:

Bailey is an occupational surname of English or possibly Norman origin.

Jack Murphy may refer to:

Darryl is an English name, a variant spelling of Darell.

Haley is an English surname. It is based on a place name derived from Old English heg "hay" and leah "clearing or meadow",

Hughes is an Anglicized spelling of the Welsh and Irish patronymic surname. The surname may also be the etymologically unrelated Picard variant "Hugh" of the Germanic name "Hugo".

Michael or Mike Bennett may refer to:

Leach is a surname. Notable people with the surname include: