Tichelaar is a Dutch occupational surname meaning "tile / brick maker". [1] Among variant forms are Tigchelaar, Tigelaar and Tiggelaar. People with this name include:

Tigelaar is a Dutch surname that may refer to

Jacques Tichelaar is a Dutch politician and former trade union leader and educator. He is a member of the Labour Party. Since 1 May 2009 he has been the King's Commissioner in the province of Drenthe. He resigned on March 1, 2017.

Paul ("Tish") Tichelaar was a member of the 2006 Canadian National Triathlon team for Olympic distance triathlon. He has competed in events such as the 2006 Commonwealth Games, the 2005 and 2006 World Triathlon Championships and many ITU World Cup races. In 2006 he won the U-23 national Championship race in Kelowna, British Columbia and the Pan American Cup race in Caledon, Ontario. He completed his degree in electrical engineering from the University of Alberta in 2005. 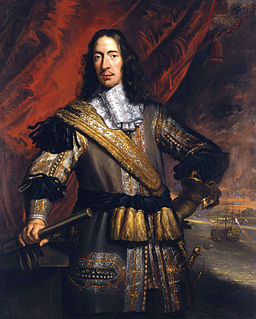 Eibert Johannes Calvinus Tigchelaar is a leading authority and author on the subject of the Dead Sea Scrolls. Formerly he held the position of research associate at the Qumran Instituut, Rijksuniversiteit Groningen, was appointed to a professorship at Florida State University, before becoming research professor at Katholieke Universiteit Leuven. 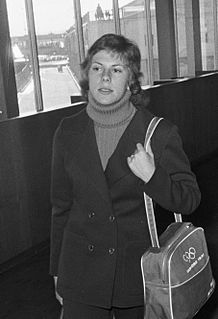 Sippie Tigchelaar is a retired speed skater from the Netherlands who was active between 1969 and 1975. She competed at the 1972 Winter Olympics in the 3000 m and finished in fourth place. She had gradually improved her position in the national all-round championships from eighth place in 1972 to third in 1973, second in 1974, and first in 1975. 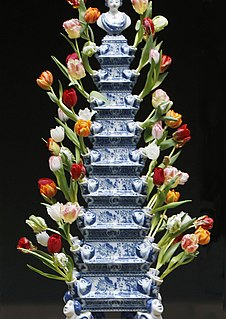 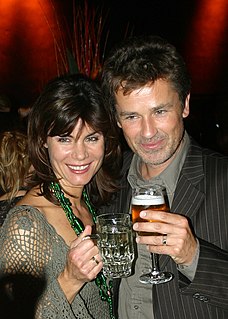 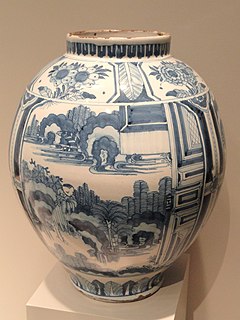 Delftware or Delft pottery, also known as Delft Blue, is a general term now used for Dutch tin-glazed earthenware, a form of faience. Most of it is blue and white pottery, and the city of Delft in the Netherlands was the major centre of production, but the term covers wares with other colours, and made elsewhere. It is also used for similar pottery that it influenced made in England, but this should be called English delftware to avoid confusion. 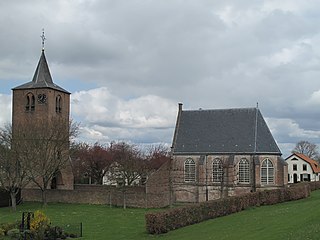 Gendt is a city in Gelderland in the municipality of Lingewaard. It was previously an independent municipality, but merged with Huissen and Bemmel in 2001 to form the new macro-municipality Lingewaard. The city is located on the Waal river, about 5 km northeast of the city of Nijmegen. It received city rights in 1233. It has a population of 7.253.

Burgers is a Dutch surname. It means "citizen's", but the name is also of patronymic origin, with the Germanic given name Burger related to Burchard. Notable people with the surname include: 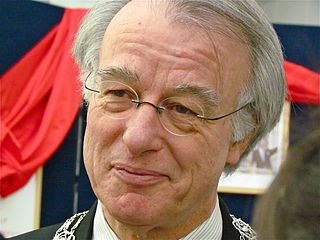 Jozias Johannes van Aartsen is a retired Dutch politician of the People's Party for Freedom and Democracy (VVD) and political consultant.

van is a preposition in the Dutch and Afrikaans languages, meaning "of" or "from" depending on the context. 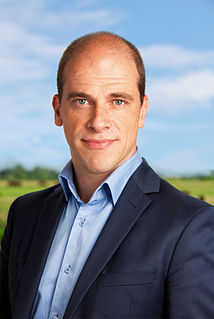 Diederik Maarten Samsom is a Dutch environmentalist and retired politician who served the Labour Party from 2012 to 2016.

Dutch names consist of one or more given names and a surname. The given name, as in English, is usually gender-specific.

Johan van Banchem was one of the leaders of the lynching of Johan de Witt and Cornelis de Witt on August 20, 1672. He was rewarded for this crime with an appointment as baljuw of The Hague by Stadtholder William III. After a few years in this function he was arrested and convicted for gross abuse of his office. He was sentenced to death on November 26, 1680 by the Hof van Holland, but appealed the verdict to the Hoge Raad van Holland en Zeeland. He died in jail before this appeal was finished. 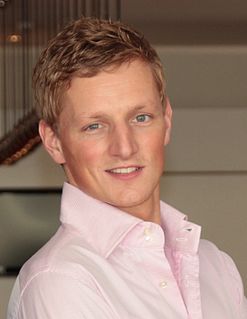 Bas Verwijlen is a fencer from the Netherlands. 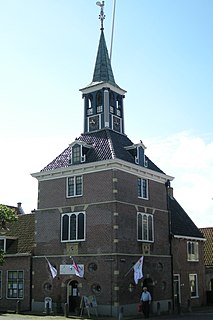 Makkum is a village of Súdwest-Fryslân municipality, west of Bolsward on the banks of the lake IJsselmeer in the province Friesland of the Netherlands. It had a population of around 3,460 in January 2017, making it the largest village of the former municipally Wûnseradiel. North and south of Makkum are nature reserves Noardwaard and Súdwaard. Belonging to Makkum is the hamlet Ingwier.

11Q18 is a Dead Sea Scroll discovered in Cave 11 that speaks of a New Jerusalem.

Makkum may refer to:

de Zwart is a Dutch surname, meaning "the black (one)", usually having referred to dark hair. Variant forms include De Swart, De Swarte and De Zwarte. People with these names include:

De Gieser Wildeman is a restaurant in Noordeloos, Netherlands. It is a fine dining restaurant that was awarded one Michelin star for the period 2006–present. The choice of name was inspired by two things: the River Giessen, flowing past the restaurant, and the Gieser Wildeman, a type of culinary pear and one of the favourite dishes of the head chef.