Tierra caliente is an informal term used in Latin America to refer to places with a distinctly tropical climate. These are usually regions from sea level from 0–3,000 feet. [1] [2] [3] [4] The Peruvian geographer Javier Pulgar Vidal used the altitude of 1,000 m as the border between the tropical rain forest and the subtropical cloud forest ( Yunga fluvial ). [5]

Most tierra caliente regions are along coastal plains, but some interior basin regions also fit the label. Agriculture in those areas is dominated tropical crops, such as bananas and sugar cane. 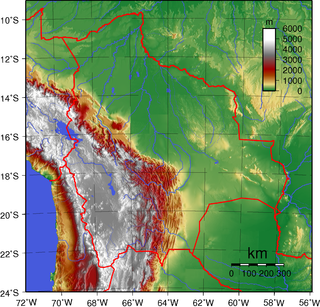 Tierra templada is a pseudoclimatological term used in Latin America to refer to places which are either located in the tropics at a moderately high elevation or are marginally outside the astronomical tropics, producing a somewhat cooler overall climate than that found in the tropical lowlands, the zone of which is known as the tierra caliente.

In Latin America, tierra fría are mountain locations where high elevation results in a markedly cooler climate than that encountered in the lowlands at a comparable latitude. The combination of low latitude and high altitude — typically between approximately 6,000 ft and 10,000 ft in locations within 10° of the equator — produces a climate that falls into the same category as many oceanic climates found along the west coasts of the continents within the temperate zones — mild temperatures all year round, with monthly averages ranging from about 10°C (50°F) in the coldest months to about 18°C (64.4°F) in the warmest months. Common crops grown in the tierra fría are potatoes, wheat, barley, oats, corn, and rye. 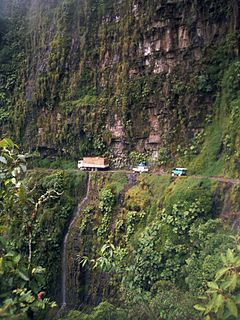 The Yungas is a narrow band of forest along the eastern slope of the Andes Mountains from Peru, Bolivia, and northern Argentina. It is a transitional zone between the Andean highlands and the eastern forests. Like the surrounding areas, the Yungas belong to the Neotropical realm; the climate is rainy, humid, and warm. 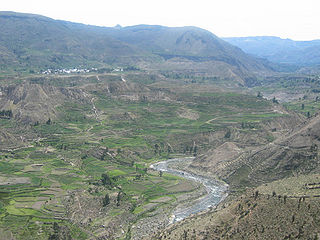 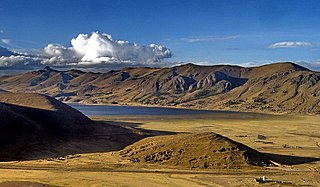 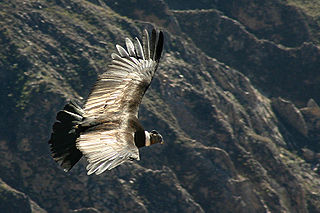 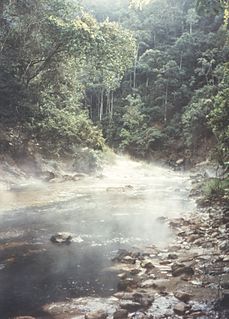 Rupa-Rupa or High Jungle is one of the eight natural regions of Peru. It is located between 400 and 1,000 m above the sea level. This region has many long, narrow valleys and fluvial mountain trails. The weather is warm, humid, and rainy. 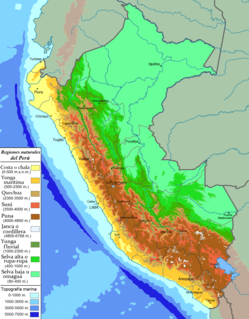 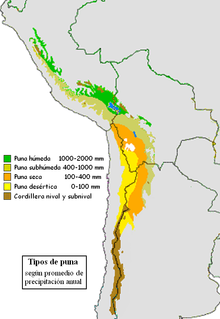 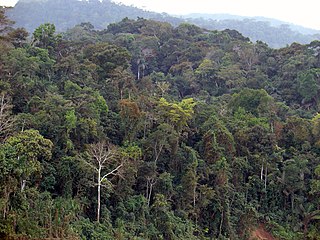 Peruvian Amazonia is the area of the Amazon rainforest included within the country of Peru, from east of the Andes to the borders with Ecuador, Colombia, Brazil and Bolivia. This region comprises 60% of the country and is marked by a large degree of biodiversity. Peru has the second-largest portion of the Amazon rainforest after the Brazilian Amazon. 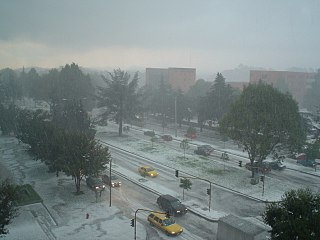