The Tiffany was only manufactured from October 1913 to March 1914, after which the Flanders name was revived. 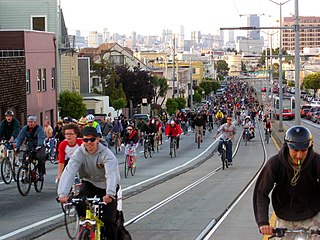 A zero-emissions vehicle, or ZEV, is a vehicle that never emits exhaust gas from the onboard source of power. 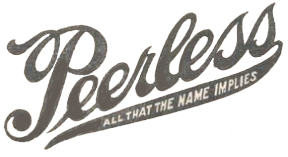 The Peerless Motor Car Company was an American automobile manufacturer that produced the Peerless brand of motorcars in Cleveland, Ohio, from 1900 to 1931. One of the "Three Ps" – Packard, Peerless, and Pierce-Arrow – the company was known for building high-quality luxury automobiles. Peerless popularized a number of vehicle innovations that later became standard equipment, including drum brakes and the first enclosed-body production cars. 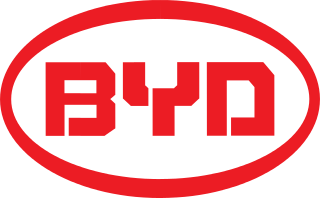 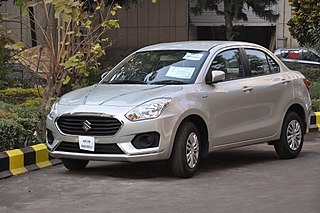 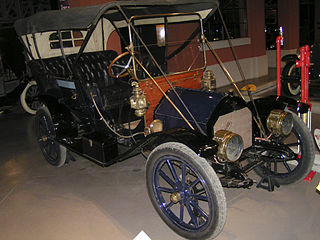 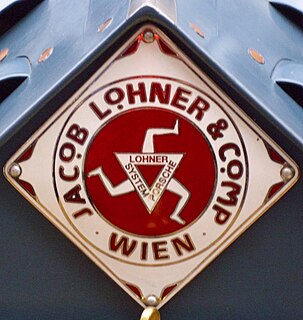 Lohner-Werke or simply Lohner, was a Viennese luxury coachbuilding firm founded in the 19th century by Jacob Lohner. 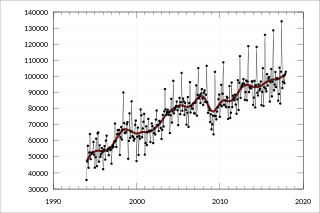 Green Vehicles Inc. was a manufacturer of electric cars that operated in California from 2008 to 2011. Their best-known product was the Triac, a three-wheeled car that never entered production. 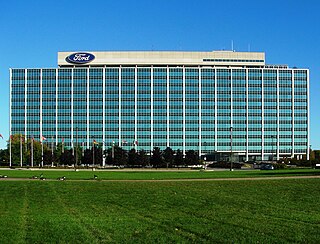 Ford Motor Company, commonly known as Ford, is an American multinational automaker that has its main headquarters in Dearborn, Michigan, a suburb of Detroit. It was founded by Henry Ford and incorporated on June 16, 1903. The company sells automobiles and commercial vehicles under the Ford brand, and most luxury cars under the Lincoln brand. Ford also owns Brazilian SUV manufacturer Troller, an 8% stake in Aston Martin of the United Kingdom and a 32% stake in Jiangling Motors. It also has joint-ventures in China, Taiwan, Thailand, Turkey, and Russia. The company is listed on the New York Stock Exchange and is controlled by the Ford family; they have minority ownership but the majority of the voting power. 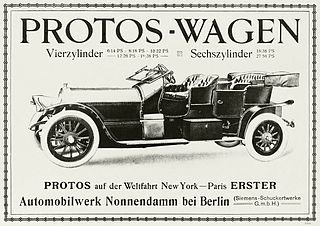 Protos of Nonnendamm was a German car manufacturing company founded in 1898 in Berlin by engineers Alfred Sternberg and Oscar Heymann.