Last updated March 07, 2019
Not to be confused with the Venezuelan beauty pageant titleholder Tiffany Andrade Roche.

The Miss USA is an American beauty pageant that has been held annually since 1952 to select the entrant from United States in the Miss Universe pageant. The Miss Universe Organization operates both pageants, as well as Miss Teen USA.

The Miss New Jersey USA competition is the pageant that selects the representative for the state of New Jersey in the Miss USA pageant. 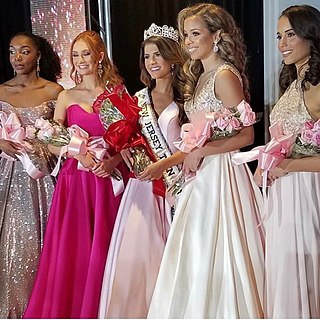 The Miss New Jersey Teen USA competition is the pageant that selects the representative for the state of New Jersey in the Miss Teen USA pageant.

Miss USA 2008, the 57th Miss USA pageant, was held in Las Vegas, Nevada on April 11, 2008. At the conclusion of the final night of competition, Crystle Stewart of Texas was crowned the winner by outgoing titleholder Rachel Smith of Tennessee. Crystle represented the United States at the Miss Universe 2008 pageant, which was held in Vietnam, where she placed in the Top 10. This is the first time in Miss USA history that two consecutive women of African-American descent have been crowned.

Andrade is a 2003 graduate of Linden High School. [2] She recently graduated from Wagner College in Staten Island, New York with a Bachelor of Science Degree in Nursing and is currently a Registered Nurse in the Pediatric Intensive Care Unit at NewYork-Presbyterian Hospital-Weill Cornell Medical Center. She is married to Frank DiCarlo. 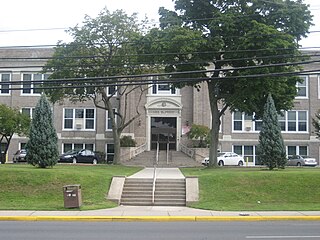 Linden High School is a comprehensive community public high school located in Linden in Union County, New Jersey, United States, serving students in ninth through twelfth grades as the lone secondary school of the Linden Public Schools. The school has been accredited by the Middle States Association of Colleges and Schools Commission on Secondary Schools since 1928. 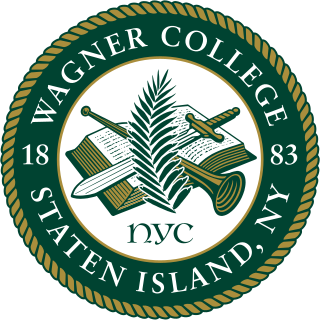 Wagner College is a private, regional liberal arts college in the New York City borough of Staten Island, New York, United States. Founded in 1883 and with a current enrollment of approximately 2,200 students, Wagner is known for its academic program, the Wagner Plan for the Practical Liberal Arts. The college is regionally accredited by the Middle States Association of Colleges and Schools. 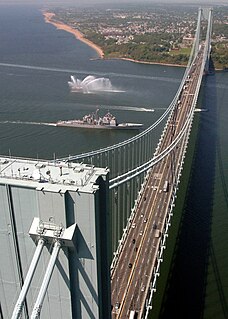 Staten Island is one of the five boroughs of New York City, in the U.S. state of New York. Located in the southwest portion of the city, the borough is separated from New Jersey by the Arthur Kill and the Kill Van Kull, and from the rest of New York by New York Bay. With an estimated population of 479,458 in 2017, Staten Island is the least populated of the boroughs but is the third-largest in land area at 58.5 sq mi (152 km2). The borough also contains the southern-most point in the state, South Point. 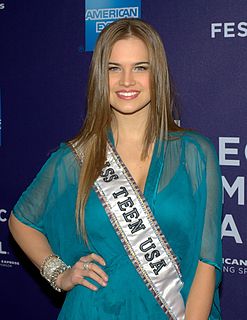 The Miss Tennessee Teen USA competition is the pageant that selects the representative for the state Tennessee in the Miss Teen USA pageant.

Tamiko Pleshette Nash is an American actress, television host, model and beauty queen who has competed in the Miss USA 2006.

Tara Elizabeth Conner is an American actress, model, advocate and beauty queen who was crowned Miss USA 2006 and has also competed in the Miss Teen USA and Miss Universe pageants. Apart from her role as Miss USA, Conner has been employed as a model. She was a featured model on the HDNet series Bikini Destinations in 2004, posing in Lake Tahoe. She has also held the titles Miss Kentucky Teen USA 2002, Miss Kentucky County Fair 2004, and Miss Kentucky USA 2006. 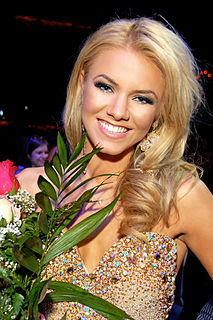 Katherine Amanda Blair is an American actress, model and beauty queen who won Miss Teen USA 2006 and Miss California USA 2011. She was the first person from Montana to win a major pageant title. In 2011, she was crowned Miss California USA after originally placing 1st runner-up to Alyssa Campanella; however, when Campanella won Miss USA 2011, Blair was crowned as successor on June 25. 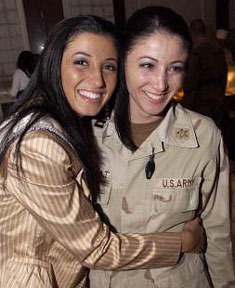 Jaclyn Nesheiwat Stapp is a beauty queen, philanthropist and fashion model with pageant roots in Florida and New York. She is married to Scott Stapp, former frontman of the band Creed, and current frontman for the band Art of Anarchy. Her most notable titles include Mrs. Florida America 2008 and Miss New York USA 2004. She is executive director of The Scott Stapp With Arms Wide Open Foundation.

Ashley Harder is a former beauty queen from New Jersey. Ashley had held the title of Miss New Jersey USA and was to compete for the Miss USA title in 2007 before she resigned due to her pregnancy. She works for WPSG, a CW TV affiliate in Philadelphia as one of the 3 hosts of the show "The CW Crew" according to the WPSG website. 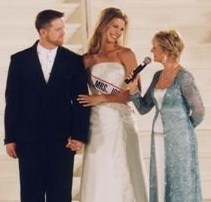 Mrs. America Pageant is a beauty competition that was established to honor married women throughout the United States of America. Each of the contestants representing the 50 states and the District of Columbia range in age from their 20s to 50s and earns the right to participate in the national event by winning her state competition. These state events are under the direction of Mrs. America state directors. The winner goes on to compete in the Mrs. World pageant. 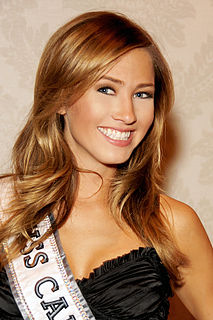 Miss Teen USA 1999, the 17th Miss Teen USA pageant, was televised live from Shreveport, Louisiana on 24 August 1999. At the conclusion of the final competition, Ashley Coleman of Delaware was crowned by outgoing queen Vanessa Minnillo of South Carolina.

Miss Teen USA 1997, the 15th Miss Teen USA pageant, was televised live from South Padre Island, Texas on 20 August, 1997. At the conclusion of the final competition, Shelly Moore of Tennessee was crowned by outgoing queen Christie Lee Woods of Texas.

Miss Teen USA 1994, the 12th Miss Teen USA pageant, was televised live from the Mississippi Gulf Coast Coliseum in Biloxi, Mississippi on 16 August 1994. At the conclusion of the final competition, Shauna Gambill of California was crowned by outgoing queen Charlotte Lopez of Vermont. 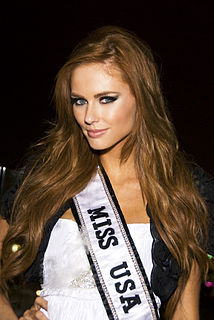