Tiffany Lamb (born 22 September 1966 [1] ) is an Australian model, actress and TV presenter. She is best known for co-hosting Perfect Match , and starring in Flipper - The New Adventures and Paradise Beach . She has three daughters; Matisse (age 16), Carter (age 14) and Ollie (age 12) 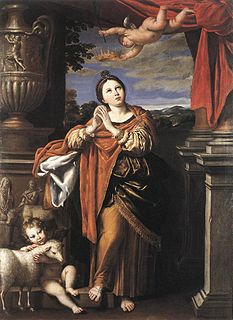 Agnes of Rome is a virgin martyr, venerated as a saint in the Roman Catholic Church, and Eastern Orthodox Church. St. Agnes is one of several virgin martyrs commemorated by name in the Canon of the Mass.

Tiffany Renee Darwish, known professionally as Tiffany, is an American singer, songwriter, actress, and former teen icon. She is most notable for her 1987 cover of the song "I Think We're Alone Now", originally recorded in 1967 by Tommy James and the Shondells, and released as the second single from her album, Tiffany. 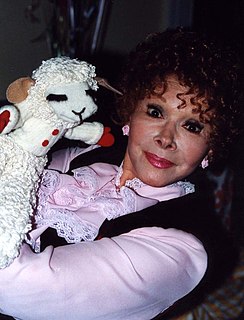 Shari Lewis was an American ventriloquist, puppeteer, children's entertainer, comedian, and television show host. She was best known as the original puppeteer of the sock puppet Lamb Chop, first appearing on Captain Kangaroo in March 1956 and then Hi Mom, a local morning television show that aired on WRCA-TV in New York City. 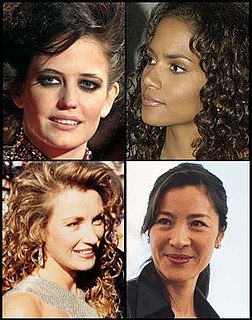 A major subset of the Discworld novels of Terry Pratchett involves the witches of Lancre. The three main witches introduced in 1988's Wyrd Sisters — crone Esme Weatherwax, mother Nanny Ogg and maiden Magrat Garlick — are a spoof on the Three Witches in Shakespeare's Macbeth, and a tongue-in-cheek reinterpretation of the Neopagans' Triple Goddess. The three witches are portrayed as more sensible and realistic than the often-foolish residents of the Discworld, and Granny Weatherwax "especially tends to give voice to the major themes of Pratchett's work." 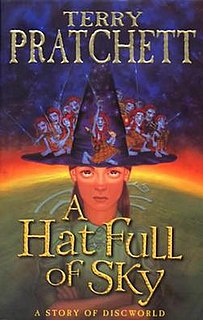 Tiffany Aching is a fictional character in Terry Pratchett's satirical Discworld series of fantasy novels. Her name in Nac Mac Feegle is Tir-far-thóinn or "Land Under Wave". 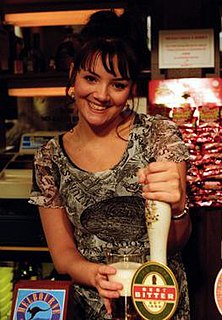 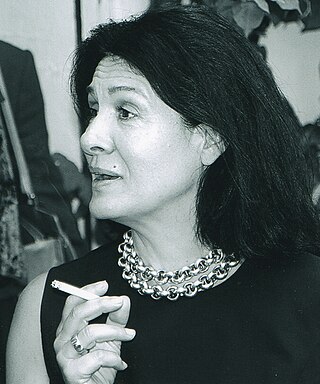 Paloma Picasso, is a French and Spanish fashion designer and businesswoman, best known for her jewelry designs for Tiffany & Co. and her signature perfumes. She is the daughter of 20th-century artist Pablo Picasso and painter Françoise Gilot.

Tiffany Ariana Trump is the fourth child of former U.S. president Donald Trump, and the only child with his second wife, Marla Maples. 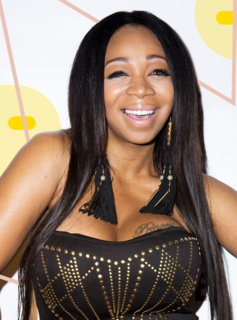 Tiffany Pollard is an American television personality and actress. She first achieved public recognition for her participation on VH1's Flavor of Love (2006–2007) and I Love New York (2007–2008).

Johnny Li Khai-kam is a two-time Hong Kong Olympic swimmer in the 1984 and 1988 Summer Olympics. In 1981, he set the Hong Kong age group record for 14-year-olds in the 100 metres freestyle at British Swimming's Age Group Championships, a record which stood until 2005 when it was broken by Geoffrey Cheah.

Tiffany Sara Cornilia Haddish is an American actress, comedian, and author. After guest-starring on several television series, she gained prominence for her role as Nekeisha Williams on the NBC sitcom The Carmichael Show. Her breakthrough came in 2017 when she starred in the comedy film Girls Trip, receiving critical acclaim for her performance as Dina. That year, she won a Primetime Emmy Award for her work as a host on a Saturday Night Live episode, and published a memoir, The Last Black Unicorn. She stars in the TBS series The Last O.G., and executive produces and voices Tuca in the Netflix/Adult Swim animated series Tuca & Bertie. 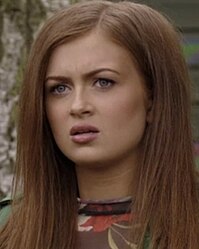 Tiffany Butcher-Baker is a fictional character from the BBC soap opera EastEnders, played by Maisie Smith. Tiffany is the daughter of established characters Bianca Jackson and Ricky Butcher, though originally she was believed to be Bianca's daughter with a man named Nathan Dean. Tiffany's surname was changed in the show's credits from Dean to Butcher, which has also been referenced in the show. Tiffany departed, alongside her half-brother Morgan Butcher and their mother Bianca, in September 2014. Tiffany made an unannounced return on 3 November 2016 when she and Morgan returned for Whitney Dean and Lee Carter's wedding.

Tiffany Lynn Alvord is an American singer, songwriter and actress. She has been cited as one of YouTube's first "home-grown celebrities". She has a large social presence on YouTube with over 600 million video views and over 3 million subscribers. Alvord also has a strong following on social media sites including more than 2.6 million Facebook fans and over 350 thousand Twitter followers. In December 2012, Alvord performed in Times Square on the Nivea stage with Carly Rae Jepsen, Train, PSY and Taylor Swift as part of the 2012 New Year's Eve celebration.

Tiffany Thomas Kane is an Australian Paralympic swimmer. She represented Australia at the 2016 Rio Paralympics, winning a gold and three bronze medals.