Thomas Wylie (born 10 November 1907, date of death unknown) was a Scottish professional footballer who played as a forward for Sunderland. [1]

Mackem, Makem or Mak'em is the informal nickname for residents of and people from Sunderland, a city in North East England. It is also a name for the local accent ; and for a fan, whatever their origin, of Sunderland A.F.C. It has been used by the people of Sunderland to describe themselves since the 1980s, prior to which it was mainly used in Tyneside as a disparaging exonym. An alternative name for a Mackem is a Wearsider. 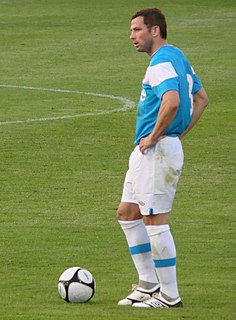 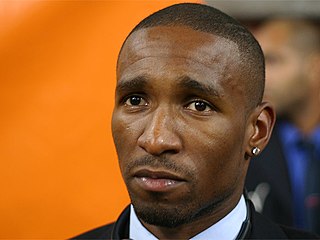 Jermain Colin Defoe is an English professional footballer who plays as a striker for Scottish Premiership club Rangers, on loan from AFC Bournemouth of the Premier League, and the England national team. He will join Rangers permanently in the summer transfer window of the 2020–21 season. 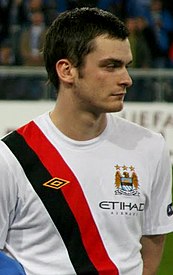 Adam Johnson is an English professional footballer who plays as a winger, and is a convicted sex offender. A product of the Middlesbrough youth academy, he came to prominence after making his debut aged 17 in a UEFA Cup match. He made 120 appearances for Middlesbrough, also spending time on loan at Leeds United and Watford. 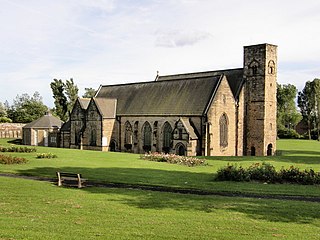 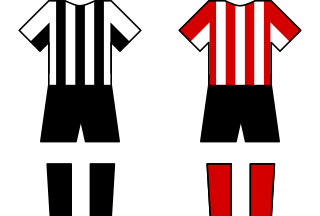 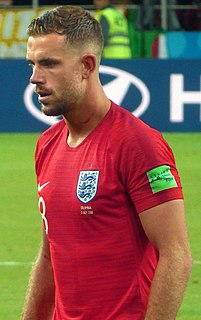 Jordan Brian Henderson is an English professional footballer. He plays as a midfielder for Premier League club Liverpool, whom he has captained since 2015, and the England national team.