Toni Press-Coffman is an American playwright, living and working in Tucson, Arizona. She was born and raised in New York City.

Toni Press-Coffman is the recipient of several national playwriting awards. [1] Her play Touch has been produced at the Humana Festival at Actors Theatre of Louisville, and the Theatre of N.O.T.E. in Los Angeles, as well as other theatres throughout the United States and Europe. [2] [3] [4] [5] Another play, That Slut! has received favorable notices. [6] In 2000, Press-Coffman was awarded an NEA/TCG Playwright Residency Award. Additionally, she was one of 12 playwrights selected to participate in the 1995 Eugene O'Neill National Playwrights Conference.

Toni Press-Coffman is Literary Coordinator of Borderlands Theatre in Tucson, where she lives, writes, teaches and acts. She is also a member of the Dramatists Guild and, as Literary Committee Chair, serves on the Executive Committee of the National New Play Network. She received a bachelor's degree from the University of Connecticut in 1976. [7] 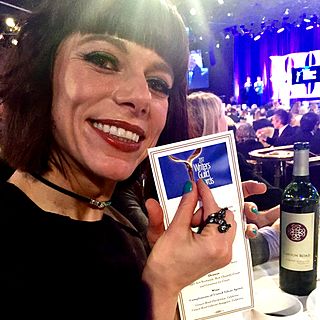 Sheila Callaghan is a playwright and screenwriter who emerged from the RAT movement of the 1990s. She has been profiled by American Theater Magazine, "The Brooklyn Rail", Theatermania, and The Village Voice. Her work has been published in American Theatre magazine.

The Bloomington Playwrights Project (BPP) is a not-for-profit arts organization in Bloomington, Indiana. The BPP's mission states that it is "dedicated to the furthering of new original plays and theatre." The BPP only produces original work. It also holds playwriting contests and offers programs and classes in playwriting and acting. 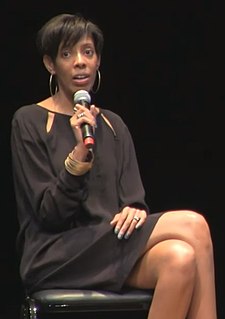 Lydia R. Diamond is an American playwright and professor. Among her most popular plays are The Bluest Eye (2007), an adaptation of Toni Morrison's novel; Stick Fly (2008); Harriet Jacobs (2011); and Smart People (2016). Her plays have received national attention and acclaim, receiving the Lorraine Hansberry Award for Best Writing, an LA Weekly Theater Award, a Los Angeles Drama Critics Circle Award and the 2020 Horton Foote Playwriting Award from the Dramatists Guild of America.

David Greenspan is an American actor and playwright. He is the recipient of six Obies, including an award in 2010 for Sustained Achievement. 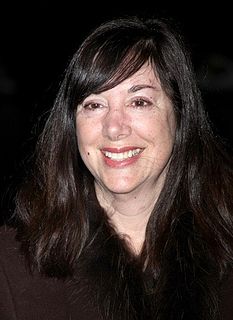 Lisa Loomer is an American playwright and screenwriter who has also worked as an actress and stand-up comic. She is best known for her play The Waiting Room (1994), in which three women from different time periods meet in a modern doctor's waiting room, each suffering from the effects of their various societies' cosmetic body modification practices. She also co-wrote the screenplay for the film Girl Interrupted. Many of her plays deal with the experiences of Latinx and immigrant characters. Others deal with social and political issues through the lens of contemporary family life. Beyond that, Loomer's play The Waiting Room discusses issues such as body image, breast cancer, and non-Western medicine.

Tarell Alvin McCraney is an American playwright and actor, and as of July 2017 has been the chair of playwriting at the Yale School of Drama. He is also a member of Teo Castellanos/D Projects Theater Company in Miami and in 2008 became RSC/Warwick International Playwright in Residence at the Royal Shakespeare Company. In April 2010, McCraney became the 43rd member of the Steppenwolf Theatre Ensemble.

Honor Moore is an American writer of poetry, creative nonfiction and plays.

Andrea Hairston is an African-American science fiction and fantasy playwright and novelist. Her novel Redwood and Wildfire won the James Tiptree, Jr. Award for 2011. Mindscape, Hairston's first novel, won the Carl Brandon Parallax Award and was short-listed for the Philip K. Dick Award and the James Tiptree, Jr. Award. Hairston was one of the Guests of Honor at the science fiction convention Wiscon in May 2012.

Caridad Svich is a playwright, songwriter/lyricist, translator, and editor who was born in the United States to Cuban-Argentine-Spanish-Croatian parents. 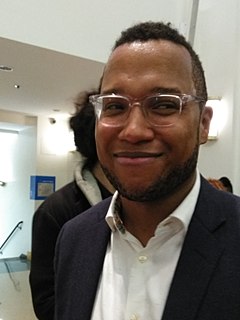 Milta Ortiz is a bilingual, bicultural playwright, poet, and performer.

Anne García-Romero is a Latina playwright, translator and professor.

Elaine Romero is a Latina playwright, who grew up close to the border in San Juan Capistrano, California and has lived in Tucson, Arizona for many years. She is now an Associate Professor at the University of Arizona, teaching playwriting, script writing and dramaturgy. 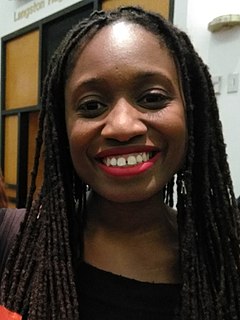 Christina Quintana, who also goes by CQ, is an American playwright and poet with Cuban and Louisiana roots. Her works have been published in literary journals and produced across the United States. The Heart Wants, her chapbook of poetry, was published in 2016 by Finishing Line Press.