Toniolo is a family name of Italian origin. It may refer to:

Deborah Toniolo is an Italian long-distance runner who specializes in the marathon. She won two medals, with national marathon team, at the International athletics competitions.

Edoardo Toniolo was an Italian actor and voice actor.

Blessed Giuseppe Toniolo was an Italian Roman Catholic economist and sociologist. Toniolo served as a professor for most of his life and was a leading political and social economist who railed against Capitalism and Communism. He favored religious values in both economics and politics to create a harmonious situation in which both sectors work for all rather than a select few. Toniolo also supported the work of unions and opposed worker exploitation deeming unions a step forward in preventing this. 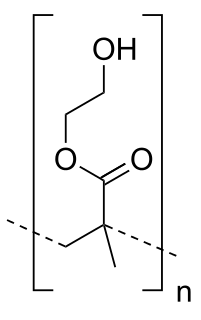 Acrylic resins are a group of related thermoplastic or thermosetting plastic substances derived from acrylic acid, methacrylic acid or other related compounds. One example is polyhydroxyethylmethacrylate, which makes a crosslinked polymer when treated with polyisocyanates. Such materials are a useful component in some paints.

Pieve di Soligo is a town with a population of 12,096 inhabitants. It located at the northern province of Treviso, near the border with the province of Belluno in Veneto, Italy. "Pieve" means "Parish church". 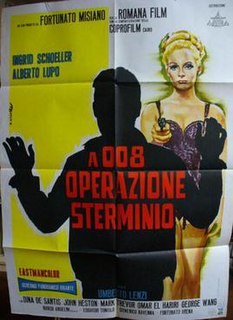 008: Operation Exterminate is a 1965 Italian/Egyptian Eurospy action film directed and written by Umberto Lenzi and filmed in Egypt and Switzerland. It starred Ingrid Schoeller as Agent 008, and Alberto Lupo as Agent 006.

The Servants of Charity or 'Opera Don Guanella', is a male Catholic religious institute. Members of this clerical congregation, known popularly as 'Guanelliani' add the abbreviation SdC after their names. 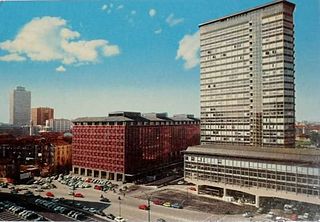 The Italian economic miracle or the Italian economic boom is the term used by historians, economists and the mass media to designate the prolonged period of strong economic growth in Italy after the Second World War from the 1950s to the late 1960s, and in particular the years from 1950 to 1963. This phase of Italian history represented not only a cornerstone in the economic and social development of the country—which was transformed from a poor, mainly rural, nation into a global industrial power—but also a period of momentous change in Italian society and culture. As summed up by one historian, by the end of the 1970s, "social security coverage had been made comprehensive and relatively generous. The material standard of living had vastly improved for the great majority of the population."

In the Country Fell a Star is a 1939 Italian comedy film directed by Eduardo De Filippo. It stars De Filippo, his brother Peppino De Filippo and Rosina Lawrence. When a famous American film star visits their small town, two brothers become obsessed with her and neglect their fiancées. It was based on the play A Coperchia è caduta una stella written in 1933 by Peppino De Filippo.

Rivalry is a 1953 Italian melodrama film. Written, produced and overseen by Roberto Rossellini, it marked the directial debut by Giuliano Biagetti. The film was shot and set in Castiglione della Pescaia.

The Eyes, the Mouth is a 1982 Italian-French drama film written and directed by Marco Bellocchio and starring Lou Castel.

The Song of the Heart is a 1955 Italian melodrama film directed by Carlo Campogalliani and starring Milly Vitale, Alberto Farnese and Dante Maggio.

Rage of the Buccaneers, also known as Pirate Warrior, is a 1961 Italian epic adventure film directed by Mario Costa and starring Ricardo Montalbán and Vincent Price.