Tontenga is a village in the Guibare Department of Bam Province in northern Burkina Faso. It has a population of 945. [1] 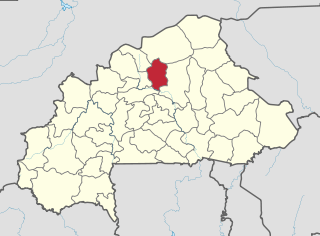