Esposito was born in Naples. He started playing percussions in his teenage years. In the early 1970s, he played sessions and recorded with musicians such as Alan Sorrenti, Don Cherry, Don Moye, Gato Barbieri, Eumir Deodato, Brian Auger, Gilberto Gil and Pino Daniele. In 1975 he recorded his first solo album, Rosso napoletano, in collaboration with Paul Buckmaster.

Esposito is mostly well known for his 1984 hit single "Kalimba de Luna" from his album Il grande esploratore. After winning the Un disco per l'estate music festival, it charted in Italy and Switzerland, and a cover by Boney M reached No. 17 in Germany.

In 1986 he won the Nastro d'argento Award for the soundtrack of Lina Wertmuller's film Camorra (A Story of Streets, Women and Crime) . 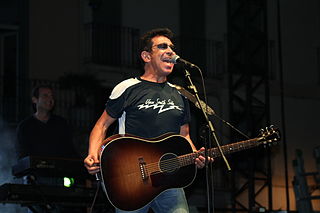 Francesco De Gregori OMRI is an Italian singer-songwriter. He is popularly known as "Il Principe dei cantautori", a nickname referring to the elegance of his lyrics.

Pino Daniele was an Italian singer-songwriter, and guitarist, whose influences covered a wide number of genres, including pop, blues, jazz, and Italian and Middle Eastern music.

Roberto Vecchioni is an Italian singer-songwriter, singer-lyricist, lyricist and writer.

Alan Sorrenti is an Italian singer and composer. 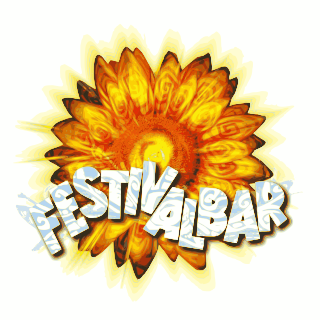 The Festivalbar was an Italian singing competition that took place in the most important Italian squares during summer, such as the Piazza del Duomo, Catania or Piazza Bra, Verona. The first edition took place in 1964 and was broadcast by RAI. The competition was held throughout the summer and the final round always took place at the Arena in Verona after 3-4 events in various cities of Italy.

The David di Donatello for Best Score is a film award presented annually by the Accademia del Cinema Italiano to recognize outstanding efforts on the part of film music composers who have worked within the Italian film industry during the year preceding the ceremony. The award has been given every year since 1975, with the exception of the 1979 and 1980 editions.

Viva Radio 2 was an Italian radio program aired from 2001 to 2008 on Rai Radio 2. It is widely recognized as a high-success program who made Rai's radiophonical bid.

Fausto Tozzi was an Italian film actor and screenwriter. He appeared in 70 films between 1951 and 1978. He wrote the script for The Defeated Victor, which was entered into the 9th Berlin International Film Festival. He also directed one film, Trastevere.

Marina Confalone is an Italian actress born in Naples. 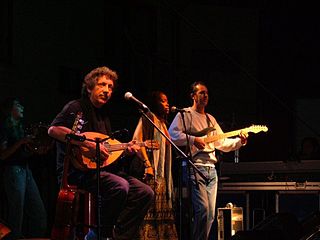 Eugenio Bennato is an Italian folk musician and songwriter. He is the brother of the musician Edoardo Bennato.

This is the chart of Italian Music Artists listed by estimated sales according to the most important Italian newspapers, national television channels and music magazines. As the compilation of official data of sale of records in Italy it began to have departed only since 1995, thanks to the FIMI, some corporate body of musical survey, as for instance Hit Parade Italy have tried to put order to the preceding respects furnished by Musica e dischi, TV Sorrisi e Canzoni, Ciao 2001, and Doxa. From 1990 to 1995 any corporate body has furnished official data or estime of sale of the singers.

The David di Donatello for Best Short Film is a category in the David di Donatello Awards, described as "Italy’s answer to the Oscars", presented annually by the Accademia del Cinema Italiano to recognize the most outstanding Italian short film released in Italy during the year preceding the ceremony, starting with the 1997 edition. 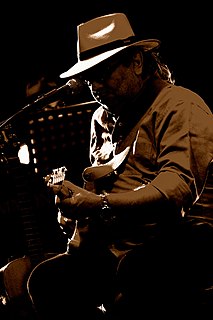 Roberto Ciotti was an Italian blues musician, composer and guitarist.

Senza Rete was a music show created by Giorgio Calabrese and broadcast by Rai 1 from 1968 to 1975.

Corrado Rustici is an Italian musician, songwriter and producer.