Tony Koltz is an American writer. He wrote two Choose Your Own Adventure books: number 31, The Vampire Express, and number 59, Terror Island.

He wrote The Battle for Peace with General Anthony Zinni, [1] and Battle Ready with Tom Clancy and General Zinni. [2] His book on American foreign policy is Before the First Shots Are Fired: How America Can Win Or Lose Off The Battlefield (2014). 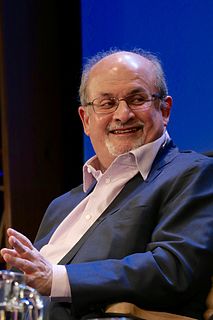 Sir Ahmed Salman Rushdie is a British Indian novelist and essayist. His work, combining magical realism with historical fiction, is primarily concerned with the many connections, disruptions, and migrations between Eastern and Western civilizations, with much of his fiction being set on the Indian subcontinent.

Tommy Ray Franks is a retired general in the United States Army. His last army post was as the Commander of the United States Central Command, overseeing United States military operations in a 25-country region, including the Middle East. Franks succeeded General Anthony Zinni to this position on 6 July 2000 and served until his retirement on 7 July 2003. 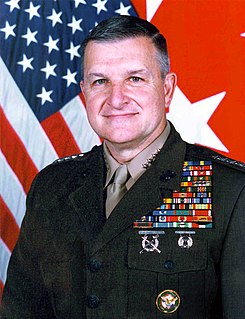 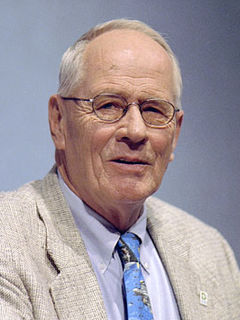 Stephen Edward Ambrose was an American historian and biographer of U.S. Presidents Dwight D. Eisenhower and Richard Nixon. He was a longtime professor of history at the University of New Orleans and the author of many bestselling volumes of American popular history.

Horace Porter was an American soldier and diplomat who served as a lieutenant colonel, ordnance officer and staff officer in the Union Army during the American Civil War, personal secretary to General and President Ulysses S. Grant. He also was secretary to General William T. Sherman, vice president of the Pullman Palace Car Company and U.S. Ambassador to France from 1897 to 1905. 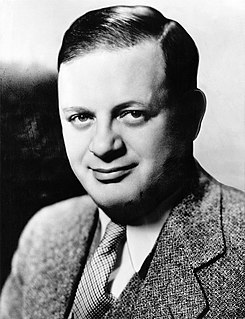 Herman Jacob Mankiewicz was an American screenwriter who, with Orson Welles, wrote the screenplay for Citizen Kane (1941). Earlier, he was a Berlin correspondent for Women’s Wear Daily, assistant theater editor at The New York Times, and the first regular drama critic at The New Yorker. Alexander Woollcott said that Herman Mankiewicz was the "funniest man in New York". Both Mankiewicz and Welles received Academy Awards for their screenplay.

Joseph Paul Hoar is a retired U.S. Marine Corps General, former Commander in Chief of United States Central Command. He retired from the Corps on September 1, 1994. 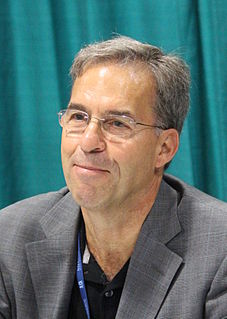 Richard Miniter is an investigative journalist and author whose articles have appeared in Politico, The New York Times, The Washington Times, The Washington Post, The Wall Street Journal, The Atlantic Monthly, Newsweek, The New Republic, National Review, PJ Media, and Reader’s Digest. A former editorial writer and columnist for The Wall Street Journal in Europe, as well as a member of the investigative reporting team of the Sunday Times of London, he is currently the National Security columnist for Forbes. He also authored three New York Times best-selling books, Losing bin Laden, Shadow War, Leading From Behind, and most recently Eyes On Target. In April 2014, Miniter was included by CSPAN's Brian Lamb in his book Sundays At Eight, as one of Lamb's top 40 book author interviews of the past 25 years for Miniter's investigative work on 9/11 mastermind Khalid Shaikh Mohammed.

Alexander Stewart Webb was a career United States Army officer and a Union general in the American Civil War who received the Medal of Honor for gallantry at the Battle of Gettysburg. After the war, he was a prominent member of New York Society and served as president of the City College of New York for thirty-three years. 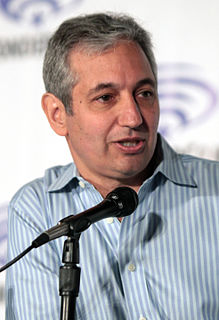 David Shore is a Canadian television writer. Shore worked on Family Law, NYPD Blue and Due South, also producing many episodes of the latter. He created the critically acclaimed series House and more recently, Battle Creek, Sneaky Pete and The Good Doctor.

John Colapinto is a Canadian journalist, author and novelist and a staff writer at The New Yorker. In 2000, he wrote the New York Times bestseller As Nature Made Him: The Boy Who Was Raised as a Girl, which exposed the details of the David Reimer case, a boy who had undergone a sex change in infancy—a medical experiment long heralded as a success, but which was, in fact, a failure. 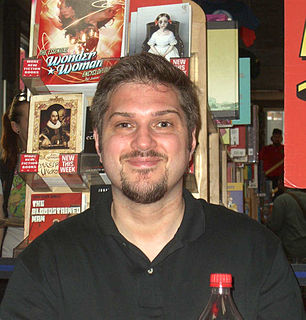 Dr. Joyce Hooper Corrington is an American television and film writer. She was married to fellow soap-opera writer John William Corrington, who died in 1988. 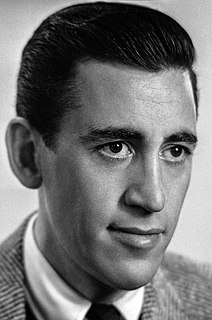 Jerome David Salinger was an American writer best known for his 1951 novel The Catcher in the Rye. Before its publication, Salinger published several short stories in Story magazine and served in World War II. In 1948, his critically acclaimed story "A Perfect Day for Bananafish" appeared in The New Yorker, which published much of his later work.

Ira Wolfert was an American Pulitzer Prize-winning war correspondent and a fiction and non-fiction writer.