Tony Newton may refer to:

Robert, Rob, Bob, or Bobby Young may refer to:

Anthony or Tony Banks may refer to: 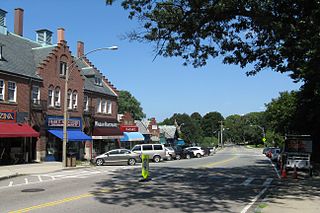 Waban is one of the thirteen villages within the city of Newton in Middlesex County, Massachusetts, United States.

David Allen Loggins is an American singer, songwriter, and musician.

Friends' School was a Quaker independent school located in Saffron Walden, Essex, situated approximately 12 miles south of the city of Cambridge, England. The school was co-educational and accommodated children between the ages of three and 18. 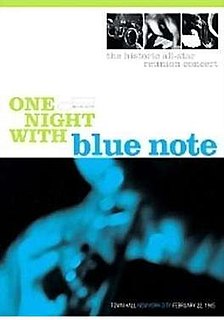 One Night with Blue Note is a 1985 feature length jazz film directed by John Charles Jopson.

Chong Voon Lim is a Malaysian-born Australian-based musical director, keyboardist, producer, and session musician. Lim attended St. Michael's Institution for secondary education. He relocated to Australia in 1977, where he attended Geelong College, and then completed a mechanical engineering course at University of Melbourne from 1978 to 1981. While at university Lim played with James Valentine. Lim then joined Venetta Fields's Gospel Band. He has toured with the Eurogliders, Jermaine Jackson, WJAZ, and John Farnham, after Farnham's long-time collaborator David Hirschfelder left to concentrate on film scores. He has been music director and producer for Olivia Newton-John since 1998 and is patron of the Olivia Newton-John Foundation.

Mark Nauseef, in Cortland, New York, is a drummer and percussionist who has enjoyed a varied career, ranging from rock music during the 1970s with his time as a member of the Ian Gillan Band and, temporarily with Thin Lizzy when Brian Downey left for a short time, to a wide range of musical styles in more recent times, playing with many notable musicians from all over the world.

Live at the Royal Festival Hall is the thirty-third album by American singer and musician Glen Campbell, released in 1977 by Capitol Records. 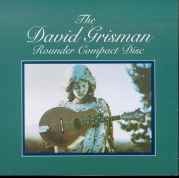 The Totally Hot World Tour is the fourth concert tour by English-born Australian pop singer Olivia Newton-John. It began in 1978 and lasted until December of that year, with shows in Japan, Australia and Europe during that time, as she supported her album Totally Hot.

Anthony Cox or Tony Cox may refer to: 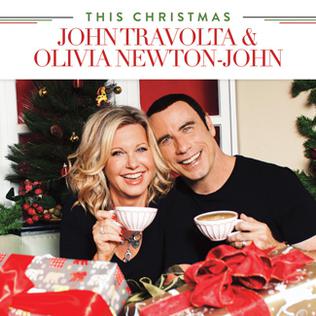 This Christmas is a Christmas album by John Travolta and Olivia Newton-John, released on November 9, 2012 by Universal Music Enterprises. The first time that Travolta and Newton-John worked together was on the musical film Grease (1978), which they performed the songs "You're the One That I Want" and "Summer Nights". Both the film and the songs were a commercial phenomenon. This album is the first new artistic work they have done together since the 1983 film Two of a Kind. This Christmas is also the twenty-fifth studio album, following the 2008 release A Celebration in Song, and the third all-new Christmas album by Newton-John.

Paul Newton may refer to:

Andy Grush and Taylor Newton Stewart, known collectively as The Newton Brothers, are film score composers, record producers, conductors, and multi-instrumentalists. Their works include scores for several films with director Mike Flanagan, having composed for every project of his since Oculus (2013), and various other films and television series.