Tony Smith (born 1939 in England) is a British manager best known as talent manager for Genesis since 1973 [1] and for the solo careers of Phil Collins, Mike Rutherford and Tony Banks. [2] He is also, as of 2007, co-manager of Pink Floyd along with Paul Loasby. Alongside these mostly English bands and musicians, he also manages other bands worldwide. In 2000, the Music Managers Foundation presented him with the Peter Grant Award. [3]

Tony Smith co-founded (with Jon Crawley in 1977) the Hit & Run Music Publishing house, located in the United Kingdom. [4] [5] Along with Hilary Shor, he has expanded into movie production under the name Hit and Run Productions. As a movie producer he has produced such films as Children of Men and Eye of the Beholder. Currently Hit and Run Productions are in development of a film called Black Oasis, which is about the life of former B-Movie star Susan Cabot. Rose McGowan and Rodrigo Santoro are set to star.

Metallica is another longtime member of the Hit & Run family.

Smith is a keen historic car racer and has owned some of the world's greatest cars, including an Aston Martin DB4 GT Zagato Sanction II Coupe, one of only four ever made, which in 2012 was auctioned by Bonhams for a record-breaking £1.2 million with fees. [6] 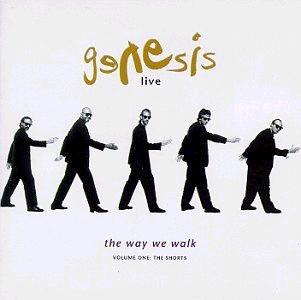 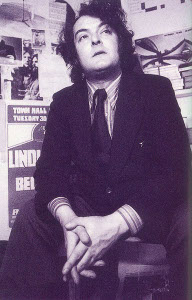 Hit & Run Music Publishing in the United Kingdom founded in 1977 by Tony Smith and Jon Crawley. Hit & Run's clients include Phil Collins, Genesis, Brand X, Mike & the Mechanics and Kula Shaker, among others. The company owned publishing rights to such songs as the 1991 Grammy Award winning "Record of the Year", "Another Day in Paradise", "In the Air Tonight", "I Can't Dance" and "Invisible Touch". EMI bought a majority stake in the company in 1999 for the US$19 million. Smith remains the chairman of the company. The company has since expanded to include film production as Hit and Run Productions. One of the subsidiary names used by Hit & Run was Hidden Pun, which is used on some records by former Genesis members, including Peter Gabriel. 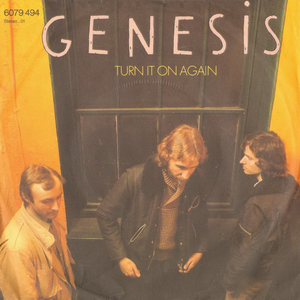