Anthony Harwick Wilkinson was born in April 1937, [1] the son of James Kemsey Wilkinson and his wife Mary Cooper, who founded Wilko in 1930. [2] 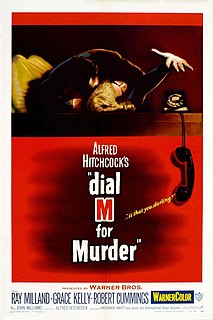 James Douglas Packer is an Australian billionaire businessman and investor. 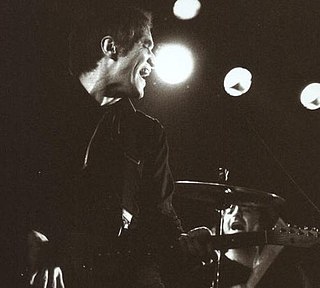 Wilko Johnson is an English guitarist, singer and songwriter. He was a member of the pub rock/rhythm and blues band Dr. Feelgood in the 1970s. Johnson is known for his distinctive guitar playing style which he achieved by not using a pick but instead relying on fingerstyle. This enabled him to play rhythm guitar and riffs or solos at the same time creating a highly percussive guitar sound.

Lakshmi Niwas Mittal is an Indian steel magnate, based in the United Kingdom. He is the chairman and CEO of ArcelorMittal, the world's largest steelmaking company. Mittal owns 38% of ArcelorMittal and holds a 20% stake in Queens Park Rangers F.C..

Sir Philip Nigel Ross Green is a British businessman who is the chairman of Arcadia Group, a retail company that includes Topshop, Topman, Wallis, Evans, Burton, Miss Selfridge, Dorothy Perkins and Outfit. The defunct BHS chain was also part of the group.

Sir Kenneth Duncan "Ken" Morrison CBE was an English businessman, who was the Life President and former chairman of Morrisons, the fourth largest supermarket group in the United Kingdom. He was the son of William Morrison, who founded the company.

Theodoros "Theo" Paphitis is a British Greek-Cypriot retail tycoon and entrepreneur. He is best known for his appearances on the BBC business programme Dragons' Den and as former chairman of Millwall Football Club.

Wilko Retail Ltd., formerly Wilkinson Cash Stores (1930-1941) and Wilkinson Hardware Stores (1941-2014) Wilko (2015-present) is a British high-street retail chain which sells homewares and household goods. The company was founded in Leicester by James Kemsey Wilkinson in 1930, and remains in the ownership of the founding family. 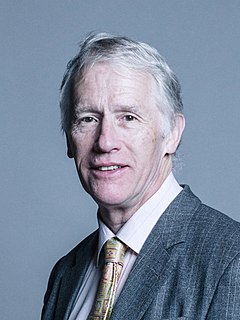 Anthony Joseph Pratt, an Australian businessman and billionaire, is the Executive Chairman of Visy Industries and Pratt Industries in America, which is the world's largest privately owned packaging and paper company. According to the Financial Review Rich List 2019, Pratt and his family have a net worth of A$15 billion. Forbes assessed Pratt's net worth in 2019 at US$6.8 billion; listing his sisters' wealth independently.

Anthony Paul Bamford, Baron Bamford, DL is a British businessman, chairman of JCB. He succeeded his father, Joseph Cyril Bamford, as chairman and managing director of JCB in 1975, at the age of 30. He was knighted in 1990 at the age of 45. His wealth was estimated at £4.7 billion as of May 2020.

Gavin Karl O'Reilly is a Dublin-born businessman with Irish and Australian citizenship. A triplet, he is the second son and fourth child of former Irish media magnate and famed industrialist Sir Anthony O'Reilly and Australian Susan O'Reilly.

David Anthony Reiss is the founder of the British global fashion chain Reiss.

Anthony William Pidgley CBE was an English businessman. He was the founder and chairman of Berkeley Group Holdings, one of the UK's largest housebuilding businesses. According to The Sunday Times Rich List in 2019, Pidgley was worth £335 million.

JML is a consumer product company based around the UK specialising in the promotion of products with video screens in retail stores.

Peter Swann is British businessman and the current chairman of Scunthorpe United Football Club, having taken over from the retiring Steve Wharton in 2013.

Thomas Joseph Morris is a British billionaire businessman and the founder of retail chain Home Bargains.

Christopher Frederick Dawson is a British billionaire businessman; founder, owner and executive chairman of the British retail chain The Range.

James Kemsey Wilkinson was an English businessman, the founder of the high street chain Wilko. In 2014, it was reported that Wilko had 372 stores, 23,000 employees and annual revenues of £1.5 billion.