Too Scared to Scream

Too Scared to Scream (also known as The Doorman) is a 1985 American independent slasher film directed by Tony Lo Bianco. It stars Mike Connors, who also produces, Anne Archer and Ian McShane. The film was originally filmed in 1981 and intended for a 1982 release but was shelved due to the production company going out of business and it didn't receive a theatrical release until 1985. It is known for its stellar supporting cast including John Heard, Maureen O'Sullivan and Murray Hamilton.

An unknown assailant is killing the tenants of an exclusive, high-rise apartment building in New York City. 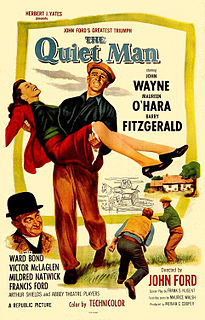 The Quiet Man is a 1952 American romantic comedy-drama film directed by John Ford. It stars John Wayne, Maureen O'Hara, Barry Fitzgerald, Ward Bond and Victor McLaglen. The screenplay by Frank S. Nugent was based on a 1933 Saturday Evening Post short story of the same name by Maurice Walsh, later published as part of a collection titled The Green Rushes. The film is notable for Winton Hoch's lush photography of the Irish countryside and a long, climactic, semi-comic fist fight. It was an official selection of the 1952 Venice Film Festival.

Maureen Paula O'Sullivan was an Irish-American actress. She was best known for playing Jane in the Tarzan series of films during the era of Johnny Weissmuller. In 2020, she was listed at number 8 on The Irish Times list of Ireland's greatest film actors. She was also the mother of actress Mia Farrow. When told Frank Sinatra wanted to marry Mia, she famously remarked "At his age, he should marry me."

Ian David McShane is an English actor. He is known for his television performances, particularly the title role in the BBC series Lovejoy (1986–1994), as Al Swearengen in Deadwood (2004–2006) and its 2019 film continuation, the original series garnering him the Golden Globe Award for Best Actor in a Television Series Drama and a nomination for Primetime Emmy Award for Outstanding Lead Actor in a Drama Series and Mr. Wednesday in American Gods (2017–2021).

Krekor Ohanian, known professionally as Mike Connors, was an American actor best known for playing private detective Joe Mannix in the CBS television series Mannix from 1967 to 1975, a role which earned him a Golden Globe Award in 1970, the first of six straight nominations, as well as four consecutive Emmy nominations from 1970 to 1973. He starred in the short-lived series Tightrope! (1959–1960) and Today's FBI (1981–1982). Connors' acting career spanned six decades. In addition to his work on television, he appeared in numerous films, including Sudden Fear (1952), Good Neighbor Sam (1964), Situation Hopeless... But Not Serious (1965), Stagecoach (1966), Kiss the Girls and Make Them Die (1966), and Too Scared to Scream (1985), which he also produced.

Sitting Target, also known as Screaming Target, is a 1972 British film directed by Douglas Hickox and mainly shot in various locations in London, including the Winstanley and York Road Estates. It stars Oliver Reed, Ian McShane and Jill St. John and was based on the 1970 novel by Laurence Henderson. 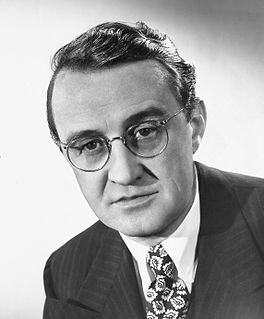 Never Too Late is a 1965 comedic feature film directed by Bud Yorkin. It stars 54-year-old Maureen O'Sullivan as the wife of a businessman who discovers, after 25 years of marriage, she is to become a mother for the second time. 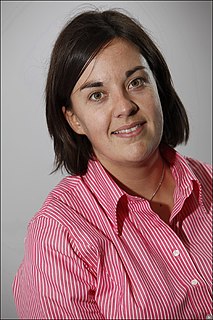 The 2000 Queen's Birthday Honours in New Zealand, celebrating the official birthday of Queen Elizabeth II, were appointments made by the Queen in her right as Queen of New Zealand, on the advice of the New Zealand government, to various orders and honours to reward and highlight good works by New Zealanders. They also incorporated gallantry awards, and a special honours list recognising military operational and other service in East Timor. They were announced on 5 June 2000.