Top Deck was a low alcohol shandy drink available in a variety of flavours and marketed to children in the United Kingdom from the 1960s to the 1980s. It was a brand of the Beecham Group until 1986 when it was sold along with the more popular brand Tango, along with the UK franchises for Pepsi and 7-Up, to Britvic. It is believed that Top Deck ceased to exist in the mid 1990s.

Wizards of the Coast LLC is an American publisher of games, primarily based on fantasy and science fiction themes, and formerly an operator of retail stores for games. Originally a basement-run role-playing game publisher, the company popularized the collectible card game genre with Magic: The Gathering in the mid-1990s, acquired the popular Dungeons & Dragons role-playing game by purchasing the failing company TSR, and experienced tremendous success by publishing the licensed Pokémon Trading Card Game. The company's corporate headquarters are located in Renton, Washington in the United States. 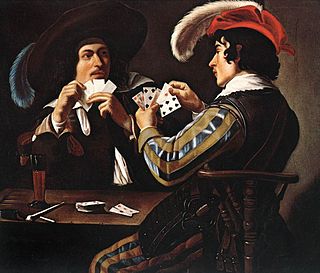 A card game is any game using playing cards as the primary device with which the game is played, be they traditional or game-specific. Countless card games exist, including families of related games. A small number of card games played with traditional decks have formally standardized rules, but most are folk games whose rules vary by region, culture, and person. Games using playing cards exploit the fact that cards are individually identifiable from one side only, so that each player knows only the cards he holds and not those held by anyone else. For this reason card games are often characterized as games of chance or “imperfect information”—as distinct from games of strategy or “perfect information,” where the current position is fully visible to all players throughout the game. 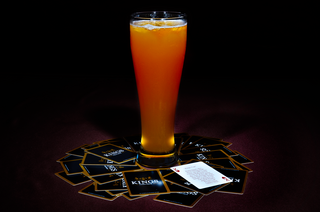 Kings is a drinking game that uses playing cards. The player must drink and dispense drinks based on cards drawn. Each card has a rule that is predetermined before the game starts. Often groups establish house rules with their own variation of rules.

Famitsu, formerly Famicom Tsūshin, is a line of Japanese video game magazines published by Enterbrain, Inc. and Tokuma. Famitsu is published in both weekly and monthly formats as well as in the form of special topical issues devoted to only one console, video game company, or other theme. Shūkan Famitsū, the original Famitsū publication, is considered the most widely read and respected video game news magazine in Japan. From October 28, 2011 Enterbrain began releasing the digital version of the magazine exclusively on BookWalker weekly.

Legend of the Five Rings (L5R) is an out-of-print collectible card game created by Alderac Entertainment Group in 1995 and published until 2015, when it was announced that the game would be discontinued for a rules-incompatible successor that will be part of Fantasy Flight Games' Living Card Game line. L5R takes place in the fictional empire of Rokugan from the Legend of the Five Rings setting, where several clans and factions vie for domination over the empire. 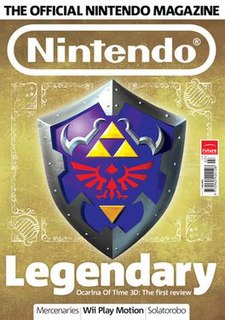 Horserace is a drinking game using playing cards that is inspired by horse racing. Participants bet amounts of alcohol on one of four aces, much like bettors would bet money on horses at a racing track. The game requires a standard deck of playing cards. 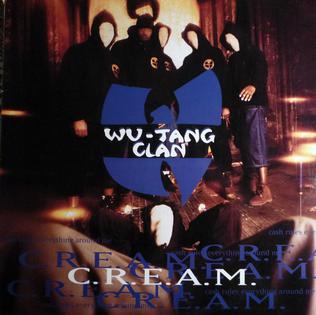 Pyramid or beeramid is a card game that is most commonly used as a drinking game requiring 1 standard deck of playing cards. This game is also referred to as Bullshit Pyramid.

Around the World is a card based drinking game, similar to President, but more complex and at the same time quicker. The game requires one standard (52-card) deck of playing cards. More decks can be added to accommodate additional players and increase difficulty.

The Türkiye Top 20 was a music singles chart in Turkey listing only non-Turkish, i.e., foreign-language songs sold in the country. The charts are now defunct. 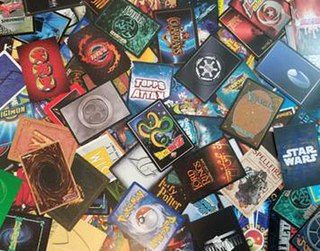 A collectible card game (CCG), also called a trading card game (TCG) or many other names, is a kind of strategy card game that was created in 1993 and consists of specially designed sets of playing cards. These cards use proprietary artwork or images to embellish the card. CCGs may depict anything from fantasy or science fiction genres, horror themes, cartoons, or even sports. Game text is also on the card and is used to interact with the other cards in a strategic fashion. Games are commonly played between two players, though multiplayer formats are also common. Players may also use dice, counters, card sleeves, or play mats to complement their gameplay.

A deck-building game is a card game where construction of a deck is the main focus of gameplay. It is similar to collectible card games (CCGs) in that each player has their own deck. However, unlike CCGs, the cards are not sold in randomized packs, and the majority of the deck is built during the game, instead of before the game. Typically, the cards provide a type of game currency which allows players to buy more cards to add to their decks.

Wu-Tang Forever is the second studio album of American hip-hop group Wu-Tang Clan, released June 3, 1997, on Loud/RCA Records in the United States. Pressed as a double album, it was released after a long run of successful solo projects from various members of the group, and serves as the follow-up to their debut album Enter the Wu-Tang . Forever features several guest appearances from Wu-Tang affiliates Cappadonna, Streetlife, 4th Disciple, True Master, and Tekitha. The original run of compact discs featured an "Enhanced CD" which allowed users to walk around the "Wu Mansion" and access additional content.

Clash Royale is a video game developed and published by Supercell. The game combines elements from collectible card games, tower defense, and multiplayer online battle arena. The game was released globally on March 2, 2016. Clash Royale reached $1 billion in revenue in less than a year on the market.

The Sun may refer to the Sun. 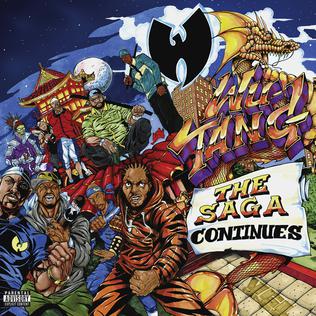 The Saga Continues is a compilation album by Wu-Tang Clan, produced by long-time producer Mathematics released on October 13, 2017 on eOne. The album was mixed by Josh Gannet. The group name was shortened to "Wu-Tang" to mark the fact that the album features all Wu-Tang Clan members except U-God due to his legal issues with the group over royalties. It also features guest appearance from Streetlife, Redman, Sean Price and others. Producer Mathematics has explained, "It's a Wu-Tang record of course, [but] it can't be a complete Wu-Tang Clan album without [U-God]."