In mathematics, an element x of a ring R is called nilpotent if there exists some positive integer n such that xn = 0.

In mathematics, a Cartan subalgebra, often abbreviated as CSA, is a nilpotent subalgebra of a Lie algebra that is self-normalising. They were introduced by Élie Cartan in his doctoral thesis.

For more general Lie algebras, a Cartan algebra may differ from a maximal toral algebra.

In mathematics, a Lie algebra is a vector space together with a non-associative operation called the Lie bracket, an alternating bilinear map , satisfying the Jacobi identity.

In algebraic geometry, an algebraic group is a group that is an algebraic variety, such that the multiplication and inversion operations are given by regular maps on the variety.

In mathematics, a linear algebraic group is a subgroup of the group of invertible n×n matrices that is defined by polynomial equations. An example is the orthogonal group, defined by the relation MTM = 1 where MT is the transpose of M.

In mathematics, the term Cartan matrix has three meanings. All of these are named after the French mathematician Élie Cartan. Amusingly, the Cartan matrices in the context of Lie algebras were first investigated by Wilhelm Killing, whereas the Killing form is due to Cartan.

In mathematics, a unipotent elementr of a ring R is one such that r − 1 is a nilpotent element; in other words, (r − 1)n is zero for some n.

In mathematics, nilpotent orbits are generalizations of nilpotent matrices that play an important role in representation theory of real and complex semisimple Lie groups and semisimple Lie algebras.

In mathematics, the Jordan–Chevalley decomposition, named after Camille Jordan and Claude Chevalley, expresses a linear operator as the sum of its commuting semisimple part and its nilpotent parts. The multiplicative decomposition expresses an invertible operator as the product of its commuting semisimple and unipotent parts. The decomposition is important in the study of algebraic groups. The decomposition is easy to describe when the Jordan normal form of the operator is given, but it exists under weaker hypotheses than the existence of a Jordan normal form. 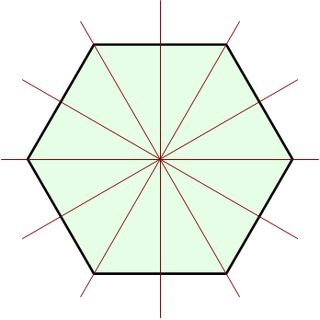 In mathematics, Borel–de Siebenthal theory describes the closed connected subgroups of a compact Lie group that have maximal rank, i.e. contain a maximal torus. It is named after the Swiss mathematicians Armand Borel and Jean de Siebenthal who developed the theory in 1949. Each such subgroup is the identity component of the centralizer of its center. They can be described recursively in terms of the associated root system of the group. The subgroups for which the corresponding homogeneous space has an invariant complex structure correspond to parabolic subgroups in the complexification of the compact Lie group, a reductive algebraic group.

In mathematics, semi-simplicity is a widespread concept in disciplines such as linear algebra, abstract algebra, representation theory, category theory, and algebraic geometry. A semi-simple object is one that can be decomposed into a sum of simple objects, and simple objects are those that do not contain non-trivial proper sub-objects. The precise definitions of these words depends on the context. 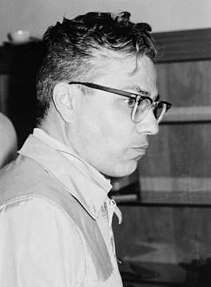