Tord Filipsson (born 7 May 1950) is a Swedish former cyclist. He competed at the 1972 Summer Olympics and 1976 Summer Olympics. [1] His sporting career began with Skoghalls CK. [2] 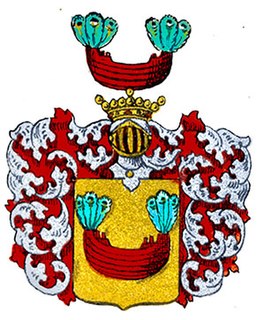 Mikael Löfgren is a former Swedish biathlete. He became the Junior World Champion in 1986, aged 17. At the 1992 Olympics in Albertville, France he won two bronze medals, one in the 4 × 7.5 km relay and one in the 20 km individual. His teammates with the Swedish relay team were Ulf Johansson, Tord Wiksten, and Leif Andersson. The next season, he won the overall Biathlon World Cup.

Tord Wiksten is a former Swedish biathlete. At the 1992 Olympics in Albertville, Wiksten won a bronze medal in the 4 x 7.5 km relay with the Swedish team. His teammates were Mikael Löfgren, Ulf Johansson, and Leif Andersson.

Sylvia Filipsson is a former ice speed skater from Sweden, who represented her native country at the 1980 Winter Olympics in Lake Placid, United States. 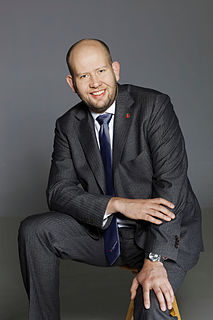 Tord André Lien is a Norwegian politician for the Progress Party and served as the Minister of Petroleum and Energy from 2013 to 2016. Lien is the holder of an advanced degree in history, having written his thesis on aspects of Norway's defense policy in the early 20th century. 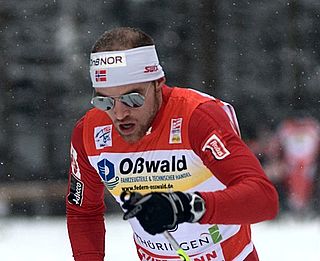 Tord Sahlén is a Swedish sprint canoer who competed in the mid to late 1960s. He won a silver medal in the K-2 10000 m event at the 1963 ICF Canoe Sprint World Championships in Jajce.

Torsten Gustav Adolf Lindberg was a Swedish football player and manager. As a player, he won a gold medal at the 1948 Summer Olympics and a bronze medal at the 1950 FIFA World Cup; as a manager he won two league titles with Djurgårdens IF in 1964 and 1966.

IK Tord is a Swedish football club located in Rosenlund in Jönköping. The club was formed on 10 September 1919 and has specialised in football and baseball. 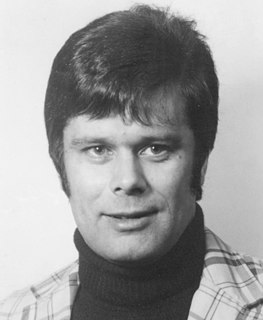 Tord Göran Andersson is a retired Swedish diver who won a silver medal in the 3 m springboard at the 1966 European Championships. Two years later he competed in the springboard and in the platform at the 1968 Olympics and finished seventh and eleventh, respectively.

Tord is a given name. Notable people with the name include:

Tord Johnsen Salte is a Norwegian footballer who plays as a defender for Viking.

Tord Backman is a Swedish cross-country skier. He competed in the men's 15 kilometre event at the 1972 Winter Olympics.