Carville has four older brothers, and her father taught her three guitar chords; soon afterwards, she began teaching herself with her father's old guitar books. She began performing solo at the age of 15 playing gigs around Northern Ireland. the first time singing publicly was at her cousins wedding. By the age of 16 she had started songwriting and was first introduced to the Panart's Belfast Nashville singer songwriters Festival. [ citation needed ]

In 2013 at the age of 16, Carville opened for British singer songwriter and guitarist Joan Armatrading in Vicar Street, Dublin, and also featured in Armatrading's singer-songwriters documentary broadcast on BBC Radio 2. [2]

In 2014 she played her first band performance at the Panart's Belfast Nashville festival and was one of the four chosen singer songwriters to showcase their music in Nashville, Tennessee. [3] Triona performed in the Bluebird Cafe [4] and on the Music City Roots show [5] during her stay in Nashville Tennessee along with Panart's.

In 2015 Carville released her first single, a cover of Ash’s "Shining Light" which made it to number one on the Shazam charts for Northern Ireland. She is the only artist from Northern Ireland to top the Shazam chart for Northern Ireland [6] earning her place on Cool FM’s top seven at seven for a number of consecutive weeks. Her version of "Shining Light" also featured on the 2015 Power NI electricity's television and radio campaign. In 2015 Triona toured and opened for Westlife’s former band member Brian McFadden on his UK [7] and Ireland tour. [8] [9] She was also invited by Northern Irish Singer Songwriter Van Morrison to open for him at his show in the 3Arena, Dublin. [10] Triona also had the privilege of playing alongside top artists Kodaline, Gabrielle Aplin, Gavin James, Hudson Taylor and The Coronas at the 2015 Christmas Ruby sessions in Dublin.

In 2016 Carville toured and opened for Liverpool-born country singer Nathan Carter [11] on his “Stayin’ up all night” tour around the UK and Ireland and also opened for Carter at his Concerts in the London Palladium [12] and Live at the Marquee, Cork to 5000 people. 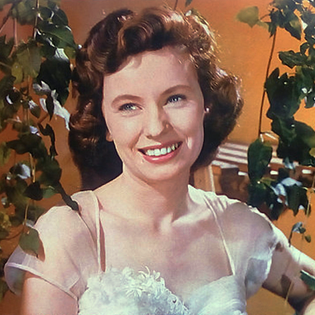 Ruby Florence Murray was a Northern Irish singer and actress. One of the most popular singers in the British Isles in the 1950s, she scored ten hits in the UK Singles Chart between 1954 and 1959. She also made pop chart history in March 1955 by having five hits in the Top Twenty in a single week.

Emm Gryner is a Canadian singer-songwriter best known for her 1998 indie hits "Summerlong" and "Acid".

Joan Anita Barbara Armatrading, is a Kittian-English singer-songwriter and guitarist.

Celtic Woman is an all-female Irish musical ensemble conceived and created by David Kavanagh, Sharon Browne and David Downes, a former musical director of the Irish stage show Riverdance. In 2004, Downes recruited five Irish female musicians who had not previously performed together, vocalists Chloë Agnew, Órla Fallon, Lisa Kelly and Méav Ní Mhaolchatha, and fiddler Máiréad Nesbitt, as the first lineup of the group that he named "Celtic Woman". Downes chose a repertoire that ranged from traditional Celtic tunes to modern songs. 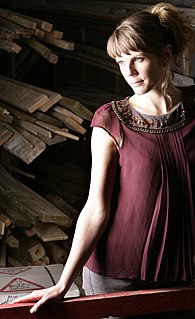 Juliet Turner is a singer/songwriter from Tummery, near Omagh, County Tyrone, Northern Ireland. She has been a part of the Dublin music scene since she started recording in 1996. In the course of her career she has opened for such artists as Bob Dylan, U2 and Bryan Adams and toured with Roger McGuinn, Joan Armatrading and Brian Kennedy. Turner also sang on two tracks of Peter Mulvey's live album Glencree.

Candy Devine, MBE is the stage name of Faye Ann McLeod, an Australian-born broadcaster, singer, and actress. She was a radio broadcaster and singer in Northern Ireland for over 35 years. 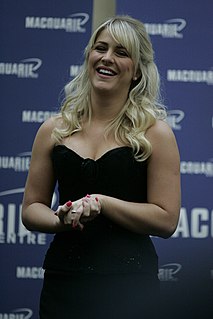 Susan McFadden is an Irish actress and singer. She is best known for playing the roles of Sandy in Grease and Elle Woods in Legally Blonde the Musical in London's West End and being a member of Celtic Woman from 2012 to 2018. 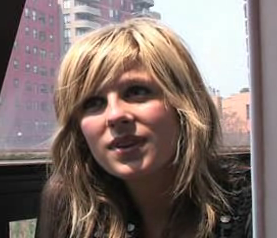 Jessica Baldassarre, known as Jessie Baylin, is a Nashville-based singer/songwriter. Her debut album You, was produced by Grammy Award winner Jesse Harris.

Helen Cornelius is an American country singer-songwriter and actress, best remembered for a series of hit duets with Jim Ed Brown, many of which reached the U.S. country singles top ten during the late 1970s and early 1980s. 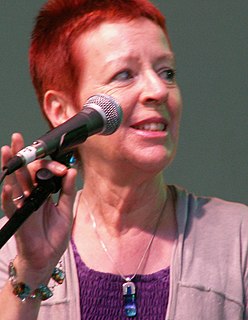 Tríona Ní Dhomhnaill is an Irish traditional singer, keyboard player, and composer, considered one of the most influential female vocalists in the history of Irish music. She is famed for her work with traditional Irish groups such as Skara Brae, The Bothy Band, Relativity, Touchstone, and Nightnoise. 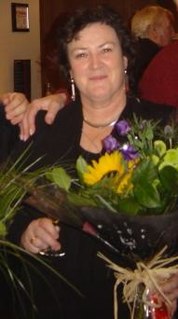 Maighread Ní Dhomhnaill is an Irish traditional singer from Kells, County Meath. She is known for her work with the short-lived, but very highly regarded Skara Brae and her collaborations with her sister Tríona Ní Dhomhnaill, as well as other traditional musicians. She has recorded and performed with the West Ocean String Quartet (WOSQ).

"Down to Zero" is a 1976 song by British singer-songwriter Joan Armatrading. It features pedal steel guitar by B. J. Cole and drums by Kenney Jones of the Faces. 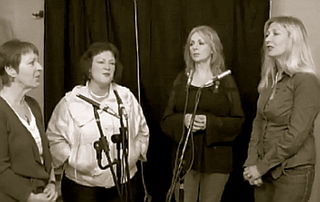 T with the Maggies are an Irish traditional supergroup from County Donegal, Ireland. The group first performed together in 2007 at a tribute concert to folk singer and guitarist Mícheál Ó Domhnaill, older brother of Triona and Maighread, and released their debut album in October 2010.

Aaron Shanley is a Northern Irish singer-songwriter and musician.

Susan Enan is an English singer and songwriter. 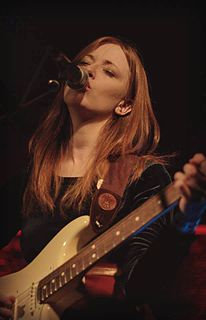 Orla Joan Gartland is an Irish singer-songwriter and guitarist from Dublin who gained popularity from posting cover songs on her YouTube account. As of February 2021, her YouTube channel has received over 19 million views in total.

Nathan Kane Tyrone Carter is an Irish country music singer based in the UK and Ireland. Carter has released nine studio albums and four live albums as of December 2017, five of which peaked at number one, and four live DVDs. He performs pop, Irish folk and country music and pioneered a Country and Irish revival with the massive popularity and commercial success of a 2012 cover of American country song "Wagon Wheel".

Gareth Dunlop is a singer-songwriter from Northern Ireland who is a multi-instrumentalist, engineer and record producer. His distinct songwriting and vocal styles have led to his songs' being featured in numerous television shows, films and commercials. In 2013, Dunlop's song "Wrap Your Arms Around Me" was part of the soundtrack for the movie Safe Haven based on a romance novel by Nicholas Sparks. His song was the second best selling single on the album. Currently, Dunlop is in a joint venture publishing deal with Moraine Music Group and Round Hill Music. He spends time in both the US and Northern Ireland, but permanently lives in Belfast and operates a recording studio in Hollywood. 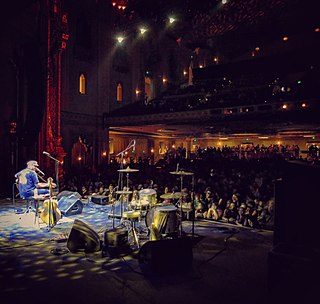 Dylan Robert Walshe is an Irish folk music singer-songwriter. Born and raised in southeast Dublin, he is based in Nashville, Tennessee. He has toured with Flogging Molly, Avatar, The White Buffalo, The Mahones and recorded with James Fearnley of The Pogues.

Aoife Scott is an Irish singer-songwriter from Dublin. She was a finalist in the Liet International song contest for minority languages in 2011.