Indicating in an eight out of ten review for Cross Rhythms, Tony Cummings responds, "this could well be the album that broadens the trio's fanbase." [2] Jonathan Andre, signaling in a four star review at Indie Vision Music, replies, "With so many life experiences and rich poignant gems of wisdom in each of these 10 tracks, Triplicity is not your average rock, pop or CCM album, and frankly, if I hadn’t heard 'Turn Around' in 2012, I may not have decided to check out Red Roots, or even write about this unique and thought provoking album today." [3] Assigning the album a four and a half star review from Christian Music Zine, Joshua Andre recognizes, "It takes some time to get used to the genre, yet after a few times listening to the album, Triplicity sounds pretty good". [1]

I Choose Jesus is the first studio album by contemporary Christian musician Moriah Peters, released on April 17, 2012 by Reunion Records. 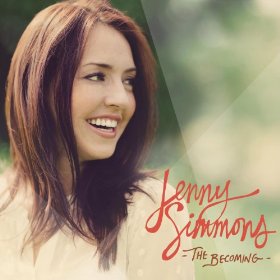 The Becoming was the debut studio album from contemporary Christian musician Jenny Simmons, which was produced by Paul Moak, and released on February 5, 2013 by Fair Trade Services. The album has seen commercial charting successes, as well as, positive critical reception from music critics.

Bring Your Nothing is the eighth studio album by the Contemporary worship duo Shane & Shane. The album was released on May 14, 2013 by Fair Trade Services record label. 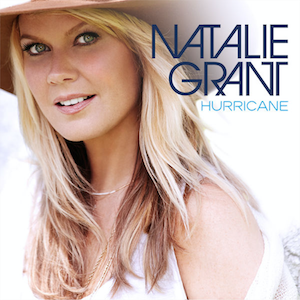 Hurricane is the eighth studio album from contemporary Christian music singer Natalie Grant. It is the ninth album of her career, and it was released on October 15, 2013 by Curb Records. The album was produced by Bernie Herms. The album achieved commercial charting successes and garnered acclaim from music critics. 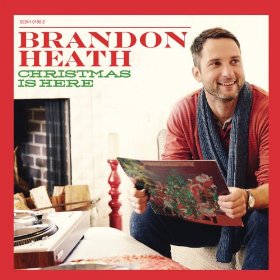 Christmas Stories: Repeat the Sounding Joy is the first holiday studio album by contemporary Christian musician Jason Gray, which the album as produced by Cason Cooley, and it released on October 9, 2012 by Centricity Music. The album has seen commercial success and critical acclamation.

Hope Will Rise is the second studio album from Contemporary worship music band Warr Acres. The album released on October 29, 2013 by DREAM Records. Band members' Chris Crow and Jaron Nix produced the album alongside Joe Crow. The album met with commercial charting successes, and it has attracted positive critical attention. 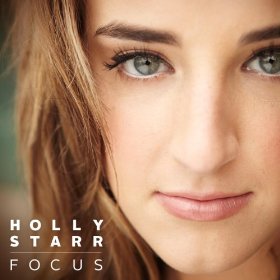 Focus is the second studio album from the Christian singer and songwriter Holly Starr. The album released on October 2, 2012 via Save the City Records. The producers on the album were Chuck Butler, David Garcia and Christopher Stevens. The album received critical acclamation from music critics, yet it did not get much commercial success because it failed to chart. 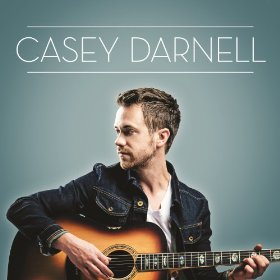 Casey Darnell is the eponymously titled second studio album by Christian singer-songwriter Casey Darnell. It was released on November 12, 2013, by North Point Music. The producer on the album was Ian Eskelin. This album saw commercial charting success and positive critical response. 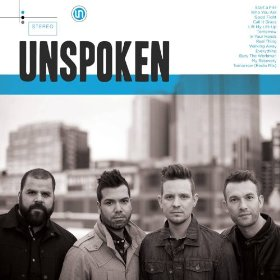 Unspoken is the eponymously titled debut studio album by Christian band Unspoken. The album released on April 1, 2014 by Centricity Music, and the producer is Seth Mosley for all tracks except for No. 2 "Who You Are" that is produced by Jason Walker. This album was well received commercially and critically. 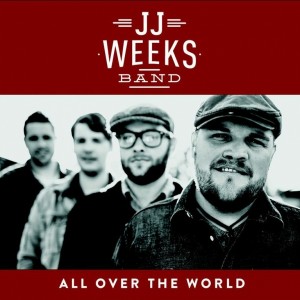 All Over the World is the first major label studio album by JJ Weeks Band. Inpop Records released the album on March 26, 2013. JJ Weeks Band worked with JJ Weeks and Scotty Wilbanks, in the production of this album.

The Real Life is the first major label studio album by Bread of Stone. DREAM Records released the album on September 24, 2013. Bread of Stone worked with Lynn Nichols and Tedd T., in the production of this album. 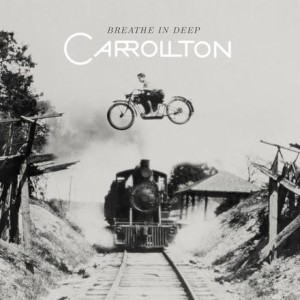 Breathe in Deep is the first extended play (EP) from Carrollton. Centricity Music released the EP on February 11, 2014. 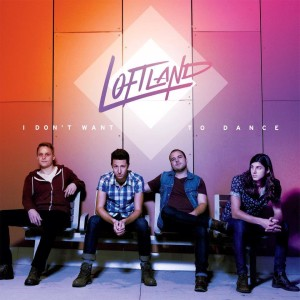 I Don't Want to Dance is the first major label studio album from Loftland. Dream Records released the album on February 18, 2014.

Fearless is the first studio album by Travis Ryan. Integrity Music released the album on April 10, 2012. Ryan worked with producers, Josh Auer, Dan Bailey, Brandon Collins, in the making of this album. 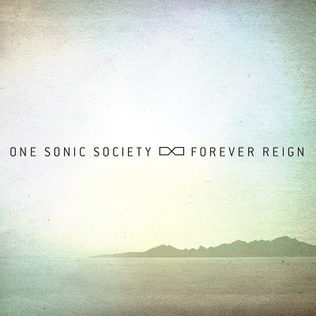 Forever Reign is first studio album by One Sonic Society. Essential Worship Records released the album on 17 January 2012. One Sonic Society worked with Matt Bronleewe, in the production of this album. 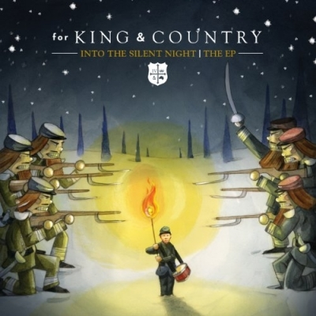 Into the Silent Night: The EP is a Christmas extended play from for King & Country. Fervent Records released the EP on October 22, 2013.

Inseparable is the first extended play from Veridia. Word Records alongside Curb Records along with Fervent Records released the EP on February 25, 2014.