Triviatown - It's the World's Biggest Trivia Contest is a 2006 documentary film about the world's largest trivia contest in Stevens Point, Wisconsin directed by Patrick Cady and Brit McAdams.

For the past 35 years, 12,000 people on 430 teams have come to Stevens Point for the World's Largest Trivia Contest.

Clustered together in basements, garages, and converted storefronts for 54 straight hours, old friends compete against old enemies, husbands battle wives, and grandparents wake up kids at 4 AM to find out where SpongeBob SquarePants lives. 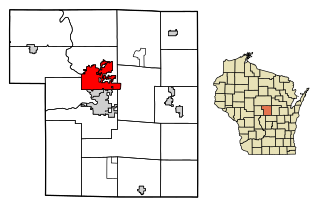 Stevens Point is the county seat of Portage County, Wisconsin, United States. The city was incorporated in 1858. 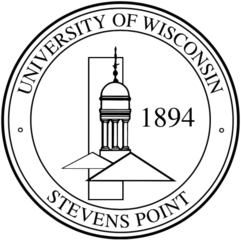 The Montreal World Film Festival, founded in 1977, was one of Canada's oldest international film festivals and the only competitive film festival in North America accredited by the FIAPF. The public festival is held annually in late August in the city of Montreal in Quebec. Unlike the Toronto International Film Festival, which has a greater focus on Canadian and other North American films, the Montreal World Film Festival has a larger diversity of films from all over the world. The festival was cancelled in 2019 and no longer exists.

Into Great Silence is a 2005 documentary film directed by Philip Gröning. An international co-production between France, Switzerland and Germany, it is an intimate portrayal of the everyday lives of Carthusian monks of the Grande Chartreuse, a monastery high in the French Alps.

WWSP is a student-operated radio station broadcasting from Stevens Point, Wisconsin. The station is owned by the Board of Regents of the University of Wisconsin System. Broadcasting an alternative format, it features locally sourced programming augmented by AP Radio.

The Wisconsin Film Festival is an annual film festival, founded in 1999. The festival is held every April in Madison, Wisconsin, and has recently been expanded from five days to eights days.

The Woodstock Film Festival is an American film festival that was launched in 2000 by filmmakers Meira Blaustein and Laurent Rejto with the goal to bring high quality independent film to the Hudson Valley region. The festival takes place each fall in the towns of Woodstock, Rosendale, Rhinebeck, Saugerties and Kingston, in the height of fall foliage. 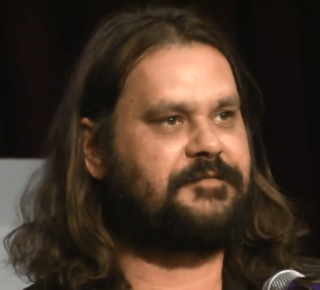 The East End Film Festival was one of the UK's largest film festivals. It ceased all operations on 4 March 2020. The owner, Alison Poltock, explained that "the push to provide a more mainstream commercial offering is not for us."

Catalyst Story Institute & Content Festival, formerly the ITVFest , is an arts organization and an annual festival gathering of fans, artists and executives from around the world to celebrate outstanding independent narrative production.

The London Film Awards is an annual awards ceremony started in 2012, recognising the work of independent film and brightest contemporary filmmakers/ screenwriters around the world. The festival honours films and screenplays from over 70 countries around the world, the London Film Awards features over 20 competition categories including Feature Films, Short Films, Documentaries, Student Films, Animation, Television Advertisements, Music Videos, and a screenwriting competition.