Truxno is a village in Union Parish, Louisiana, United States. Because the area is incorporated into Marion, its population is unknown, as its census information has not yet been publicly released.

Marceline is a city in Chariton and Linn counties in the U.S. state of Missouri. The population was 2,221 at the 2010 census. 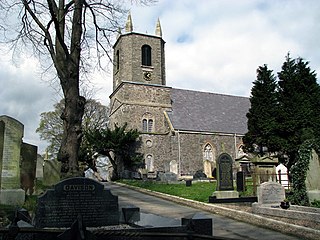 Ballylesson is a small village and townland in County Down, Northern Ireland. In the 2001 Census it had a population of 108 people. The village lies within the Lagan Valley Regional Park and the Lisburn City Council area. 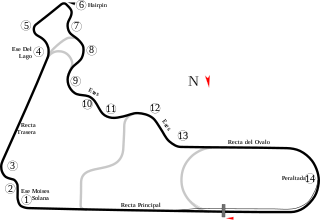 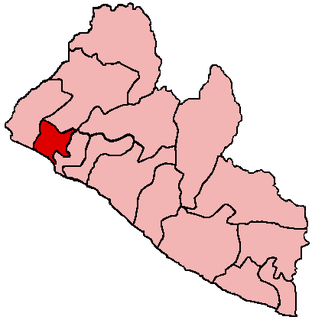 Senjeh District is one of four administrative districts of Bomi County, Liberia. As of 2008 the population was 29,325.

Dimmick Township is located in LaSalle County, Illinois, USA. As of the 2010 census, its population was 737 and it contained 316 housing units. 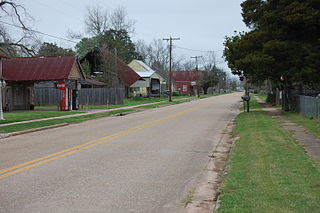 Cloutierville is an unincorporated community in Natchitoches Parish, Louisiana, United States. It lies approximately 20 miles (32 km) south of the city of Natchitoches on the Cane River. The community is part of the Natchitoches Micropolitan Statistical Area, off exit 119 of Interstate 49.

Bayou Bartholomew is the longest bayou in the world, meandering approximately 364 miles (586 km) between the U.S. states of Arkansas and Louisiana. It contains over 100 aquatic species making it the second most diverse stream in North America. Known for its excellent bream, catfish, and crappie fishing, portions of the bayou are considered some of the best kept secrets of Arkansas anglers. It starts northwest of the city of Pine Bluff, Arkansas, in the Hardin community, winds through parts of Jefferson, Lincoln, Desha, Drew, Chicot, and Ashley counties in Arkansas, and Morehouse Parish, Louisiana, and eventually dumps into the Ouachita River after passing by the northernmost tip of Ouachita Parish, near Sterlington, Louisiana. The bayou serves as the primary border separating the Arkansas Delta from the Arkansas Timberlands.

KMYY is a mainstream country music formatted radio station broadcasting in the Monroe, Louisiana, radio market. It is owned by Stephens Media Group, through licensee SMG-Monroe, LLC. Studios are located in Monroe, and its transmitter is located west if Rayville. 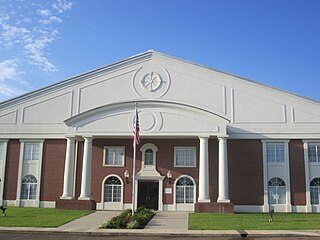 Calhoun is an unincorporated community and census-designated place in Ouachita Parish, Louisiana, United States. It is named after Archibald Calhoun, who was an original settler and landowner. Its elevation is 177 feet (54 m), and it is located at 32°30′46″N92°21′31″W. Calhoun is unincorporated and is governed by the parish through a board of commissioners known as the Police Jury. It is a census designated place and at the time of the most recent United States Census Survey, the population was 1,965.

Beaverlett is an unincorporated community in Mathews County, in the U. S. state of Virginia.

Arizona is an unincorporated community in Claiborne Parish, Louisiana, United States. Arizona is located at 32°47′21″N92°57′28″W

Osage Bend is an unincorporated community in Cole County, in the U.S. state of Missouri.

Benjamin Perez is a census-designated place (CDP) in Starr County, Texas, United States. This was a new CDP for the 2010 census with a population of 34.