Trying to Kiss the Sun

Trying to Kiss the Sun is a studio album by the German progressive rock band RPWL, released in 2002. It is the band's second studio album.

RPWL is a German progressive rock band. Their music is distributed by Inside Out Music.

Raymond Wilson is a Scottish singer and guitarist, best known as vocalist in the post-grunge band Stiltskin, and in Genesis from 1996 to 1998.

Jon Gordon Langseth Jr., known as Jonny Lang, is an American blues, gospel, and rock singer, songwriter, and guitarist. He has five albums that charted on the top 50 of the Billboard 200 chart and has won a Grammy Award for Turn Around. 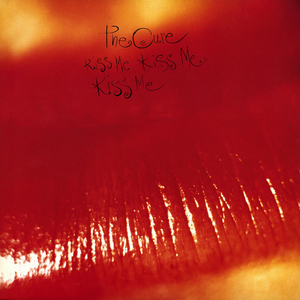 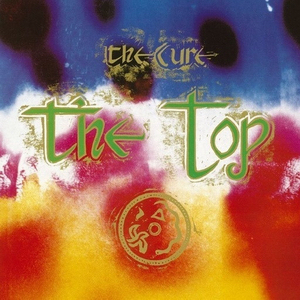 The Top is the fifth studio album by British rock band the Cure, released on 30 April 1984 by record label Fiction. It entered the UK Albums Chart at N°10 on 12 May. Shortly after its release, the Cure embarked on a major UK tour culminating with a three-night residency at the Hammersmith Odeon in London. 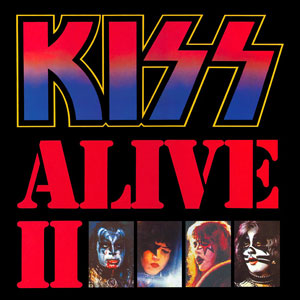 Black Sheep was an Rochester, New York-based 1970s United States rock music band, was one of vocalist Lou Gramm's early working bands. The group, which had released the single "Stick Around" in 1974, the album Black Sheep in 1975, and the album Encouraging Words in late 1975, was no longer performing when Gramm was invited by Mick Jones to join the band Foreigner in 1976. Don Mancuso and Ron Rocco were later members of CHEATER, a local hard rock band from Rochester that released a 10-inch record entitled Ten Cent Love Affair in 1980 on Mallard Records.

Dominate is the third album by Adagio. The album was produced by Stéphan Forté and Kevin Codfert, and mixed at House Of Audio Studios in Germany by Dennis Ward. It is also the first and only Adagio album to feature Gus Monsanto on vocals.

Man in Motion is the fifth studio album released in 1988 by the hard rock/arena rock band Night Ranger. Original Night Ranger keyboardist Alan Fitzgerald had left the band prior to recording sessions for the album, and new keyboardist Jesse Bradman is featured as his replacement. This effort would be their last studio album with bassist/vocalist Jack Blades and guitarist Jeff Watson until Neverland in 1997. 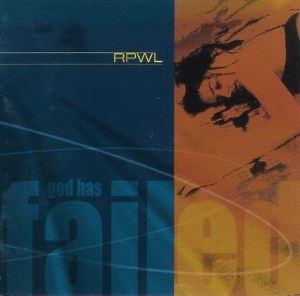 God Has Failed is a studio album by the German progressive rock band RPWL, released in 2000. It was the band's debut studio album.

Stompin' at the Savoy – Live is an album by American R&B/funk band Rufus with singer Chaka Khan, released on the Warner Bros. Records label in 1983.

Extended Versions is a live album by American hard rock band Cinderella. It was recorded on July 21, 2005 at Mohegan Sun in Uncasville, Connecticut and released in 2006 by Sony BMG. The album was re-issued in 2009 by Frontiers Records in Europe and Japan under the title Live at the Mohegan Sun, with bonus tracks and a different cover.

"Domino" is a song by the American hard rock band Kiss, released on the band's sixteenth studio album Revenge in 1992. The song was written by the band's bassist Gene Simmons, and it borrows parts from the song "Nasty Nasty", which Simmons had co-written and produced in 1986 with the band Black 'n Blue. The song was released as a single in 1992, with the album's instrumental "Carr Jam 1981" as a B-side. Despite being performed on only two tours and MTV Unplugged appearance, "Domino" has appeared on several of the band's albums. 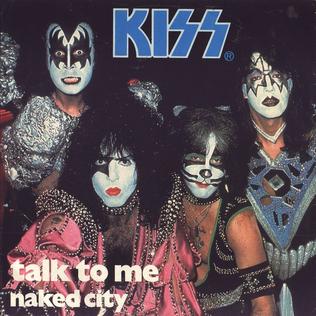 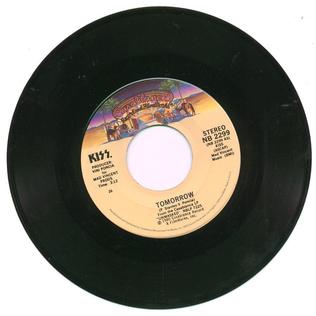 "Tomorrow" is a song by the American hard rock band Kiss, released on their eighth studio album, Unmasked. It was released as the third single of the album on November 1, 1980. The song was never performed live.

"Kiss Me Red" is a song written by the songwriting duo of Billy Steinberg and Tom Kelly, and first released in 1984 as the theme song of the short-lived TV series Dreams , where it was performed on the show by the fictional title band. The song was notably covered by Cheap Trick in 1986 on their ninth album The Doctor, and by ELO Part II in 1990 for their album Electric Light Orchestra Part Two.

Zodiac are a hard rock band from Münster, Germany. The band was formed in 2010 by singer-guitarist Nick Van Delft and Long Distance Calling drummer Janosch Rathmer. Stephan Gall and Robert Kahr joined shortly after to complete the line-up before Ruben Claro replaced Kahr in 2012. The band are heavily influenced by rock and blues music from the 1970s and it adds to the theme and style of their own music. As of 2016, they have made four studio albums.

"(You Make Me) Rock Hard" is a song by the American rock band Kiss from their 1988 greatest hits album Smashes, Thrashes & Hits. The song is the album's second track and was released as its second single.