UW Academy for Young Scholars is a prestigious early-college entrance program located at the University of Washington. Founded in 2001, after the creation of Early Entrance Program (EEP), the Robinson Center and the University of Washington Honors Program partnered to create the UW Academy for Young Scholars program. The first class of Academy students enrolled at the University in 2002. Each year, the program accepts up to 35 10th graders from around the country, who skip the last two years of high school to enroll as freshmen in the Honors program at the University. Admission is competitive and selection is based on high school grades and curriculum, standardized test scores (ACT exam or SAT Reasoning Test), required essays, and teacher recommendations. The UW Academy is not a Running Start program, and Academy students do not earn a high school diploma and therefore are considered high school dropouts.

Students enter the UW Academy through the Bridge Program, which is designed to ease the transition from 10th grade to university. Bridge begins with Academy Camp, an overnight camp where students in the program have a chance to meet with one another, older Academy students, and the staff. During this Bridge Week, students also attend workshops on college student survival skills.

Students in the program begin Fall Quarter with two required Academy courses specially designed for Academy students: an English composition course and a linked seminar. The goal of these courses is to smooth the transition from high school to college and give students an opportunity to bond and develop college-level study skills. Apart from these two required courses, students are free to choose courses that interest them.

Henry Foss High School is an American high school in Tacoma, Washington. Named after civic leader and tugboat tycoon Henry Foss, the school first opened in 1973. Foss was the first high school in Washington state to offer the International Baccalaureate program. It is currently a part of the Tacoma Public School District.

The Society of Yeager Scholars is the name of the highest academic scholarship offered at Marshall University, named in honor of Chuck Yeager, the first recorded pilot to break the sound barrier.

The Transition School and Early Entrance Program (TS/EEP) is an early college entrance program located on the University of Washington campus at the Halbert and Nancy Robinson Center for Young Scholars. The program was begun in 1977 by the late Halbert Robinson, who recognized the need for extremely gifted students to have an accelerated academic program. The Transition School, founded in 1980, gives a small group of talented middle school age students the chance to enter the University of Washington while also developing the skills, knowledge, and support needed to succeed in college. The Center is now under the direction of Dr. Nancy B. Hertzog, and the associate director of TS/EEP and Transition School Principal is Dr. Maren Halvorsen. The physicist Ernest M. Henley is a former physics instructor.

Freedom High School is located in Orlando, Florida. It is one of twenty public high schools in Orange County. The school was established in 2003 in order to relieve crowding at nearby Cypress Creek High School; like other relief high schools, they share a rivalry. It is a rivalry dubbed as the South Orange Classic. Freedom's feeder schools are Freedom Middle School, Hunter's Creek Middle School and West Ridge Middle School in Oak Ridge. The current principal is Mrs. Cheryl Neely Mir. It has nearly identical campus layouts as Olympia High School and Timber Creek High School. Lake Brantley High School in neighboring Seminole County has similar colors and nickname. 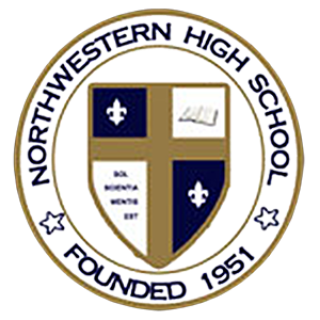 Middleton High School is a public high school in Tampa, Florida named in honor of George S. Middleton, an African American businessman and civic leader who moved to Tampa from South Carolina in the late 19th century. Middleton was established for black students in 1934 during the segregation era. The current facility opened in 2002 on North 22nd Street in East Tampa. 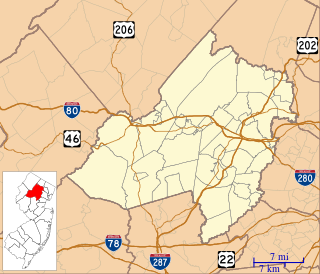 The Morris County School of Technology is a vocational magnet public high school located in Denville Township, in Morris County, New Jersey, United States, operating as part of the Morris County Vocational School District. This school prepares high school students for future careers, through its academy programs, each focusing on a particular trade as well as an advanced college preparatory program. Students apply to one of the 13 different academies in a process that starts the 8th grade year of local students. The highly competitive process begins with a general admissions test and is followed by group interviews on an academy basis. The school has an overall acceptance rate of 30%.

Olympic High School is a secondary school located in Bremerton, Washington, United States. It is one of six secondary schools in the Central Kitsap School District. OHS educates grades 9-12. Course offerings include several Advanced Placement courses, a College in the High School program in partnership with Central Washington University, and an advanced Career and Technical Education program called Project Lead the Way. The school also offers students programs in vocal and instrumental music, and sports medicine.

Eastlake High School is a four-year public high school in Sammamish, Washington, a suburb east of Seattle. Opened in 1993, it is one of four traditional high schools in the Lake Washington School District, serving its eastern portion.

Remedial education is assigned to assist students in order to achieve expected competencies in core academic skills such as literacy and numeracy.

Academic grading in the United States commonly takes on the form of five, six or seven letter grades. Traditionally, the grades are A+, A, A−; B+, B, B−; C+, C, C−; D+, D, D−; F; with A+ being the highest and F being lowest. Numeric to letter grade conversions generally vary from system to system and between disciplines and status. In some cases, grades can also be numerical.

The Gatton Academy is a public academy and an early college entrance program funded by the state of Kentucky and located on the campus of Western Kentucky University. 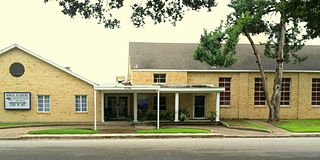 Mirus Academy is a private school junior high school and high school located in Katy, Texas in the United States of America. The school serves the City of Katy, Texas and Greater Houston area. 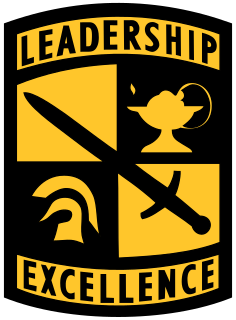 A high school diploma is a North American academic school leaving qualification awarded upon high school graduation. The high school diploma is typically studied for over the course of three to four years, from grade 9 to grade 12. The diploma is typically awarded by the school in accordance with the requirements of the local state or provincial government. Requirements for earning the diploma vary by jurisdiction, and there may be different requirements for different streams or levels of high school graduation. Typically they include a combination of selected coursework meeting specified criteria for a particular stream and acceptable passing grades earned on the state exit examination.