The United States Senate Committee on Coast Defenses was created in 1885 to deal with the country's coastal defenses. It was abolished in 1921.

John Brown Gordon was an attorney, a planter, general in the Confederate States Army, and politician in the postwar years. By the end of the Civil War, he had become "one of Robert E. Lee's most trusted generals".

George Wycliffe McBride was an American politician and businessman from the U.S. state of Oregon. An Oregon native, he served in the Oregon Legislative Assembly as Speaker of the House and as Oregon Secretary of State for two terms before election as United States Senator from Oregon. A Republican, he was the first native Oregonian to serve in the Senate. His father and two of his brothers were also politicians.

The United States Senate Committee on Canadian Relations existed from July 31, 1888, when it was created as a select committee, until April 18, 1921, and dealt with issues related to U.S. relations with Canada. It became a standing committee on January 13, 1892.

The United States Senate Committee on Claims was among the first standing committees established in the Senate. It dealt generally with issues related to private bills and petitions. After reforms in the 1880s that created judicial and administrative remedies for petitioners, it declined in importance, and was abolished in 1947.

Cook, Welton & Gemmell was a shipbuilders based in Hull and Beverley, East Riding of Yorkshire. England. They built trawlers and other small ships.

The Committee on Indian Depredations was a standing committee of the United States Senate from 1893 to 1921. It was superseded by a select committee which operated from 1889 to 1895. 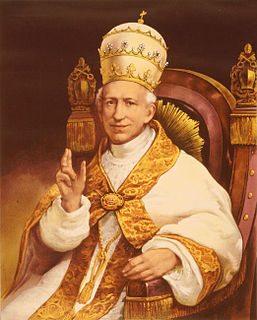