Above Suspicion is a 1995 American crime thriller-drama film starring Christopher Reeve, Joe Mantegna and Kim Cattrall. The screenplay was written by William H. Macy, who also has a small role in the film. It premiered on HBO on May 21, 1995.

In the film, Reeve plays a paralyzed cop who plots to murder his wife. On May 27, 1995, a week after the film's release, Reeve himself became a quadriplegic after suffering a spinal cord injury in a horse riding accident.

Christopher Reeve stars as a paralyzed police officer who plots to murder his unfaithful wife (Kim Cattrall) and her lover (Edward Kerr). The latter is both his brother and also a police officer.

The film was shot in North Carolina.

Six days after the film premiered, Reeve had an accident while horseback riding. He was seriously injured in the fall, resulting in his becoming paralyzed. He lived as a quadriplegic for the remainder of his years.

Christopher D'Olier Reeve was an American actor, writer and director. He was best known for playing DC comic book superhero Superman, beginning with the acclaimed Superman (1978), for which he won a BAFTA Award. 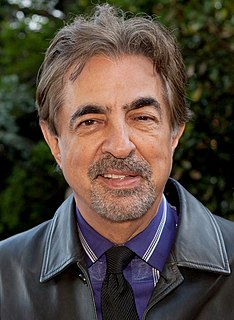 Dana Charles Reeve was an American actress, singer, and activist for disability causes. She was the wife of actor Christopher Reeve.

Different for Girls is a 1996 British/French comedy-drama film in which one of the protagonists is a transgender woman. The film is directed by Richard Spence and written by Tony Marchant, starring Rupert Graves and Steven Mackintosh. 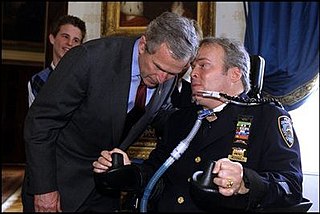 The Christopher & Dana Reeve Foundation is a charitable organization headquartered in Short Hills, New Jersey and dedicated to finding treatments and cures for paralysis caused by spinal cord injury and other neurological disorders. It also works to improve the quality of life for people living with disabilities.

The Superman curse refers to a series of supposedly related misfortunes that have plagued creative people involved in adaptations of Superman in various media, particularly actors who have played the role of Superman on film and television. The "curse" is frequently associated with George Reeves, who starred in Adventures of Superman on television from 1952 to 1958, and died of a gunshot wound at age 45 under disputed circumstances ; and Christopher Reeve, who played the superhero in four theatrical films from 1978 to 1987, was paralyzed in a 1995 horseback riding accident, and died nine years later at age 52 from heart failure.

Rear Window is a 1998 American made-for-television crime-drama thriller film directed by Jeff Bleckner. The teleplay by Larry Gross and Eric Overmyer is an updated adaptation of the classic 1954 film of the same name directed by Alfred Hitchcock which was based on the short story "It Had to Be Murder" by Cornell Woolrich. It was broadcast in the US by ABC on November 22, 1998. This stars Christopher Reeve, Daryl Hannah, and Robert Forster. 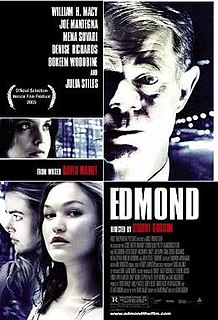 Kim Tate is a fictional character from the British ITV soap opera, Emmerdale, played by Claire King. The character was first introduced in December 1989 and originally left in January 1999. Kim returned for a brief stint from 8 to 12 October 2018, before returning permanently on 14 March 2019. 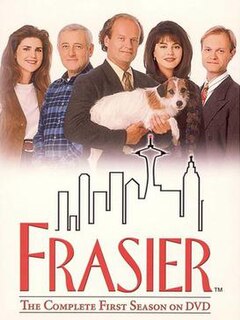 The first season of Frasier originally aired from September 16, 1993 to May 19, 1994 on NBC, consisting of a total of 24 episodes. The opening title screen color started as a blue gradient to white. 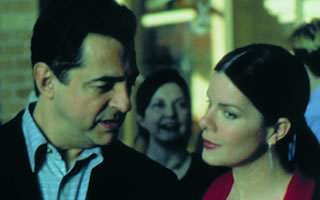 Push Girls was an American reality television series on the SundanceTV. A sneak peek episode, and original premiere date, aired on April 17, 2012, with the official debut on June 4, 2012. Push Girls chronicles the lives of four women—Angela Rockwood, Tiphany Adams, Mia Schaikewitz, and Auti Angel—who have been paralyzed by illness or accident and displays the day-to-day challenges and triumphs they encounter. The series is set in Los Angeles, California.