Album of the Year popularly known by the initialism AOTY is a website that aggregates reviews of music albums. For each product, a numerical score from each review is obtained and the total is averaged. An excerpt of each review is provided along with a hyperlink to the source. Ratings are averaged and albums ranked in a chart intended to give an overall picture of critical appraisal of current releases, based on the averaged score out of 100. Short extracts of the review are provided, with hyperlinks to the original article.

Many review websites give a review grade out of five, out of ten, out of a hundred, or even an alphabetical score. AOTY converts such a grade into a percentage.

AOTY is often used by magazines such as No Ripcord, [1] Drowned in Sound and Consequence of Sound to refer to their rating. On 13 February 2015 the website Consequence of Sound published an article about the "sophomore album slump". [2] Study organizers began with Rolling Stone's list of the 100 Best Debut Albums of All Time, published in March 2013. From there, they reviewed the aggregation website AOTY, comparing the scores of 80 debut records with their follow-ups. 66.25% of the time, the grades dropped, which the article took as evidence of the "sophomore slump" phenomenon. 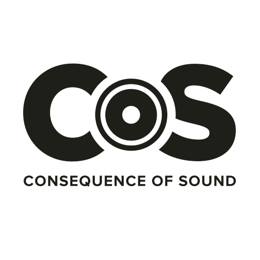 Consequence of Sound (CoS) is an independently owned Chicago-based online magazine featuring news, editorials, and reviews of music and movies. In addition, the website also features the Festival Outlook micro-site, which serves as an online database for music festival news and rumors. In 2019, Consequence of Sound launched Consequence of Sound Radio, a 24/7-hour, 365-day online radio station on TuneIn.

A sophomore slump or sophomore jinx or sophomore jitters refers to an instance in which a second, or sophomore, effort fails to live up to the relatively high standards of the first effort. It is commonly used to refer to the apathy of students, the performance of athletes, singers/bands, television shows, films and video games (sequels/prequels).

The site is similar to other review aggregator websites such as Metacritic and AnyDecentMusic? in that it gathers reviews to assess critical acclaim.

A review aggregator is a system that collects reviews of products and services. This system stores the reviews and uses them for purposes such as supporting a website where users can view the reviews, selling information to third parties about consumer tendencies, and creating databases for companies to learn about their actual and potential customers. The system enables users to easily compare many different reviews of the same work. Many of these systems calculate an approximate average assessment, usually based on assigning a numeric value to each review related to its degree of positive rating of the work.

Once an album or release has five reviews from different sources, it enters the current Best Albums chart. 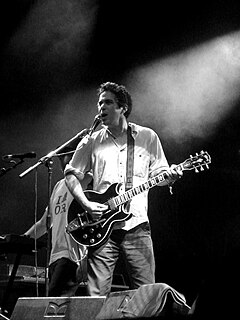 Matthew Stephen Ward is an American singer-songwriter and guitarist from Portland, Oregon. Ward's solo work is a mixture of folk and blues-inspired Americana analog recordings; he has released nine albums since 1999, primarily through independent label Merge Records. In addition to his solo work, he is a member of pop duo She & Him and folk-rock supergroup Monsters of Folk, and also participates in recording, producing, and playing with multiple other artists. 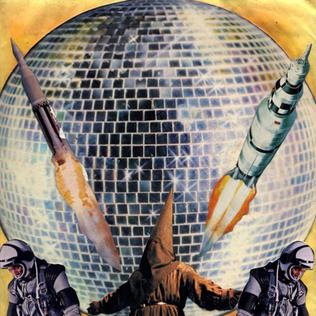 The Spirit of Apollo is the debut album by N.A.S.A., a hip hop duo consisting of Squeak E. Clean and DJ Zegon. It was released on ANTI- in 2009. 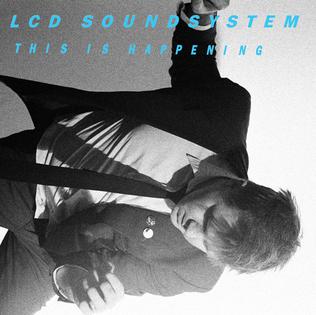 This Is Happening is the third studio album by American rock band LCD Soundsystem. It was released in the United Kingdom on May 17, 2010 and in the US on May 18, 2010 on DFA Records. It was recorded over the course of 2009 and early 2010 in the Mansion recording studio in Los Angeles. The first single, "Drunk Girls", was released in April 2010, with a music video directed by Spike Jonze. The album is dedicated to Jerry Fuchs (1974–2009), who performed drums live with the band on occasion, as well as having a big part in associated DFA acts. 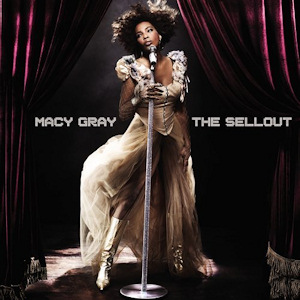 The Sellout is the fifth studio album by American singer and songwriter Macy Gray. It was released on June 22, 2010, by Concord Records. The album's lead single, "Beauty in the World" was released in April 2010. Upon its release, The Sellout received generally mixed reviews from most music critics.

Movie Review Intelligence was a review aggregator website which collated and analyzed movie reviews. The site was established in 2009 by former studio executive David A. Gross, and has been described by critic Joe Williams as, "brainier than Rotten Tomatoes but less exclusive than Metacritic". 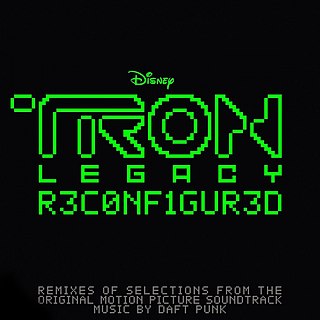 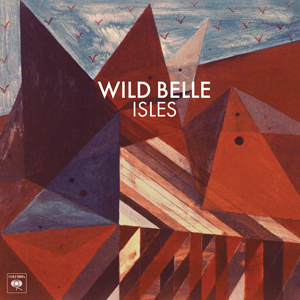 Isles is the debut studio album by the American brother/sister duo Wild Belle. It was released on March 12, 2013, by Columbia Records. The album encompasses many genres, and its title refers to the band's goal of making each song its own "isle" with a distinct musical style. 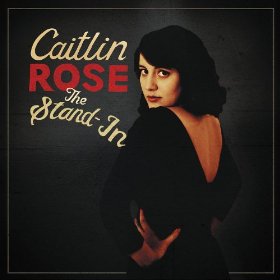 The Stand-In is the third studio album by American country-pop rock artist Caitlin Rose. The album was released on March 5, 2013 on the ATO Records label. The producers on the album are Jordan Lehning, Caitlin Rose and Skylar Wilson.

Songversation is the fifth studio album by American singer India.Arie. The album was released on June 25, 2013, by Soulbird Music and Motown Records. It includes the singles "6th Avenue", "Cocoa Butter" and "Just Do You". It also includes "I Am Light" which was featured in the 2014 film Beyond the Lights. A music video for the album track "Break the Shell" was released as well. 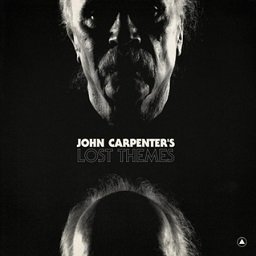 Lost Themes is the debut studio album by American film director and composer John Carpenter. It was released on February 3, 2015, through Sacred Bones Records. Carpenter created Lost Themes in collaboration with his son Cody Carpenter and his godson Daniel Davies. While Lost Themes is his first stand-alone album, Carpenter has composed numerous critically acclaimed soundtracks for films since the 1970s, including for the films Assault on Precinct 13, Halloween, and Escape from New York. 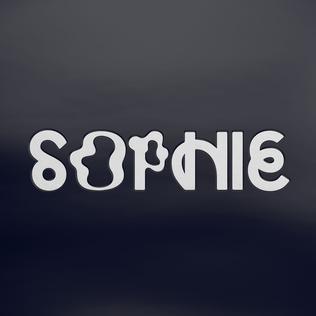 Product is the debut compilation album by Scottish electronic music producer Sophie. It was released by Numbers on 27 November 2015. Four of the eight songs on Product have appeared on singles released by Numbers from 2013 to 2015. The album was made available in "silicon bubble cases", and its release coincides with the launch of a line of apparel and a "silicon product" resembling a sex toy.

Nevermen is the debut studio album by Nevermen. It was released via Ipecac Recordings and Lex Records on January 29, 2016. It debuted at number 9 on Billboard's Heatseekers Albums chart. The artwork was designed by Keith Tyson. A music video was created for "Mr Mistake".

Dose Your Dreams is the fifth studio album by Canadian hardcore punk band Fucked Up. The album was released on October 5, 2018 through Merge Records.

Ulfilas' Alphabet is the second studio album by English band Sundara Karma. It was released on 1 March 2019 under RCA Records. 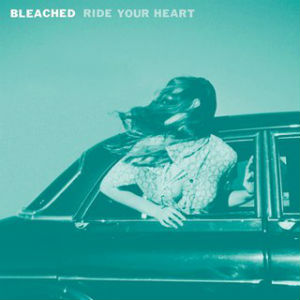 Ride Your Heart is the debut studio album by American punk rock band, Bleached. The album was released on April 2, 2013 through Dead Oceans. 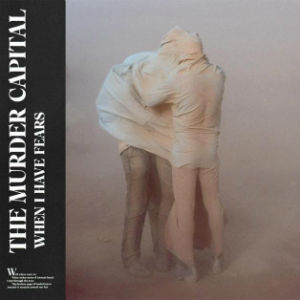 When I Have Fears is the debut studio album by Irish post-punk band, The Murder Capital. The album was released on 16 August 2019 through Human Season Records.

Devour You is the second studio album by American rock band Starcrawler. The album was released on October 11, 2019 by Rough Trade Records. The record was produced by Nick Launay, who previously worked for bands as Yeah Yeah Yeahs, Arcade Fire and Nick Cave and the Bad Seeds.