Amoebic Ensemble (or The Amoebics) [1] were an instrumental band in the 1990s, from Providence, Rhode Island, headed by Alec K. Redfearn, who wrote the music and arrangements for the group, and played accordion. [2] The band emerged from the remnants of Redfearn's former band, Space Heater. [3]

Although the band members referred most often to their style as experimental music, [4] their music has been characterized as free jazz, [2] and as punk jazz. [5] Their music has also been compared to that of Frank Zappa. [6]

Their album Amoebiasis, although recorded in Providence in late 1996 and early 1997, was released on the French record label Stupeur et Trompette! The people who ran the label also organized the Mouvement Internationale des Musiques Innovatrices experimental music festival, and took notice when Amoebic Ensemble performed there in 1996. [4] [6] The album was produced by Tom Buckland, except for "Lay Down in the Road", which was produced by Joe Auger. [4]

Subsequent to Amoebiasis's release, primarily as a result of members being busy in other music projects, percussionists Paige Van Antwerp and Jonathan Thomas, as well as trumpeter Shawn Wallace all left the band. Gerry Heroux took over as trumpeter, and Mark Pedini joined on drums. Matthew Everett changed from bouzouki and mandolin to electric guitar instead. [4] 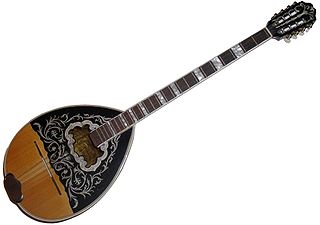 Become You is the eighth studio album by the Indigo Girls, released in 2002. 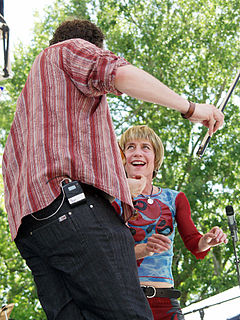 La Bottine Souriante is a folk band from Canada. The band specializes in traditional French Canadian folk music, often with a modern twist.

Alec K Redfearn is a musician and composer based in Providence, Rhode Island. He has composed music for dance, theater, and film. His primary instrument is the accordion. Most notable is his body of compositional work for The Eyesores, a genre-bending ensemble of unorthodox instrumentation which spawned in the mid-1990s and whose music spans old-time Americana, Appalachian, folk and Eastern European music.

DeVotchKa is a four-piece multi-instrumental and vocal ensemble. They take their name from the Russian word devochka (девочка), meaning "girl". Based in Denver, Colorado, the quartet is made up of Nick Urata, who sings and plays theremin, guitar, bouzouki, piano, and trumpet; Tom Hagerman, who plays violin, accordion, and piano; Jeanie Schroder, who sings and plays sousaphone, double bass, and flute; and Shawn King, who plays percussion and trumpet. 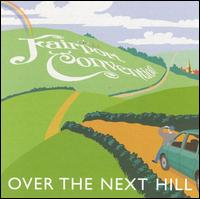 Over the Next Hill is the twenty-third studio album by the band Fairport Convention, released in 2004. 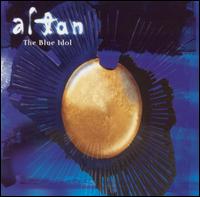 The Blue Idol is the eighth studio album by Irish traditional band Altan, released in February 2002 on the Narada label. 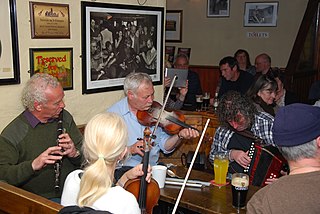 Dreamland is the second studio album by American band Beat Circus. It was released on January 29, 2008 by Cuneiform Records, and shares its title with the turn-of-the-century Coney Island theme park which burned in a devastating fire in 1911. The album is a 150-page score for 9 musicians composed and arranged by Brian Carpenter and produced by Martin Bisi. Album artwork was created by Brian Dewan, who also performed electric zither on the album. Dreamland marks the first installment of Carpenter's Weird American Gothic trilogy.

The Baseball Project's first album, Volume 1: Frozen Ropes and Dying Quails was released on Yep Roc Records on July 8, 2008. The album is available on compact disc and digitally on Yep Roc's site.

Americana Master Series: Best of the Sugar Hill Years is an album by American singer-songwriter Guy Clark, released in 2007.

Amoebiasis, also known amoebic dysentery, is an infection caused by any of the amoebae of the Entamoeba group. Symptoms are most common during infection by Entamoeba histolytica. Amoebiasis can be present with no, mild, or severe symptoms. Symptoms may include abdominal pain, diarrhea, or bloody diarrhea. Complications can include inflammation and ulceration of the colon with tissue death or perforation, which may result in peritonitis. People affected may develop anemia due to loss of blood.

Hat On, Drinking Wine is an American rock band from Worcester, Massachusetts featuring guitars, piano, bass, drums, as well as occasional folk and traditional instruments, such as the accordion, tin whistle, harmonica, and mandolin. The band's first CD, self-titled, was released on May 19, 2009, to favorable reviews from regional media, including Worcester Magazine and the Worcester Telegram and Gazette, which praised the group for their "conversational, confessional lyrics, the intimate, bare-bones vocals" and "the homespun and hands-on arrangements". Their sound blends conventional rock music with styles and instruments from other musical traditions, including blues, folk, traditional Irish music, and reggae. 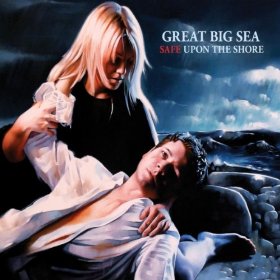 Safe Upon the Shore is the ninth and final studio album released by Canadian folk rock band Great Big Sea. The album was released on July 13, 2010. 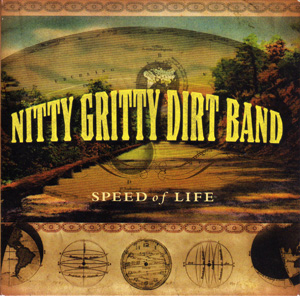 Speed of Life is the 2009 album from the Nitty Gritty Dirt Band. It reached number 59 on the U.S. Country charts.

Story of a Heart is a compilation album by Swedish group Benny Andersson Band, released in July 2009. 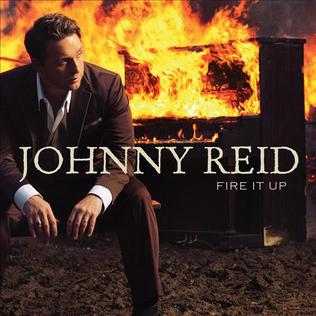 Fire It Up is the seventh studio album by Canadian country music artist Johnny Reid. It was released on March 12, 2012 by EMI Records. The album features duets with Serena Ryder and Carolyn Dawn Johnson.