Amore & Vita ( UCI team code:AMO) is a continental cycling team founded in 1989. It is registered in Ukraine and it participates in UCI Continental Circuits races.

The team's origins date to 1948 when Lorenzo Fanini founded an amateur cycling team. The team website states it is "the oldest professional cycling team in the world." [1]

In 1984, the team turned professional and was renamed Fanini-Wührer. [2]

In 1989, during an audience at the Vatican with Pope John Paul II, the manager, Ivano Fanini, had his riders appearing in jerseys with the slogan "No to Abortion".

Subsequently, the team was renamed Amore e Vita, "Love and Life" or "Love for Life". [3]

Chad Gerlach rode with the team in 2009 after years of homelessness and addiction preceded by promising career. [4]

During the Tour de Suisse in 1999, Fanini fired Timothy Jones and Massimo Gimondi after they failed hematocrit tests. [6]

Fanini offered David Millar and Jesús Manzano team spots in 2004 after they confessed to doping. [7]

After Riccardo Riccò was fired by Vacansoleil for doping violations in 2011, Fanini offered him a spot on the team if he accepted "penitential confinement". The conditions included removing his earrings, piercings and the diamond embedded in his tooth. [8] Both sides could not agree on the deal and Ricco joined Meridiana–Kamen. [9]

On 6 June 2014, Luca Benedetti gave an adverse analytical finding for Darbepoetin (dEPO), was suspended from competing and later banned for life. [10] 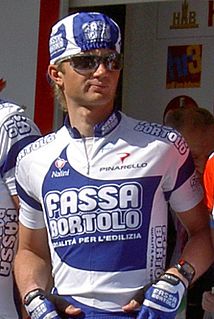 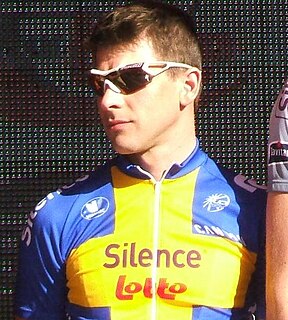 Jonas Ljungblad is a Swedish former road racing cyclist. He began his professional career with the Amore & Vita team in 2002 as a young helper, but after spending a season with Team Bianchi his career began to skyrocket with a very successful Australian excursion in 2004 winning the Tour of Queensland and the Herald Sun Tour.

Acqua & Sapone was a professional continental cycling team based in Italy and participated in UCI Europe Tour and when selected as a wildcard to UCI ProTour events. They were managed by Palmiro Masciarelli, assisted by directeur sportifs Lorenzo Di Lorenzo, Bruno Cenghialta and Franco Gini. The team won team championship on the 2005–2006 UCI Europe Tour. 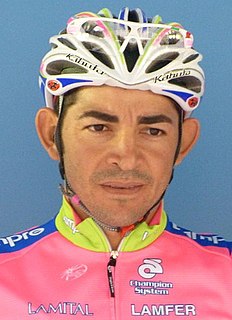 Aleksandr Kuschynski is a Belarusian former professional road bicycle racer, who rode professionally between 2004 and 2015 for the Amore & Vita–Beretta, Ceramica Flaminia–Bossini Docce, Liquigas–Doimo, Team Katusha and Minsk teams. Kuschynski was a three-time winner of the Belarusian National Road Race Championships. Kuschynski now works as a directeur sportif for both the men's and women's Minsk Cycling Club teams. 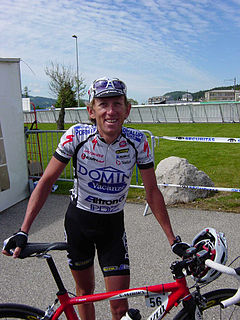 Andrey Sergeyevich Zeits is a Kazakh road bicycle racer, who currently rides for UCI WorldTeam Team BikeExchange. In 2009, Zeits rode the Giro d'Italia, the first grand tour of his career, which he finished in 31st place.

Przemysław Niemiec is a Polish former road racing cyclist, who rode professionally between 2002 and 2018 for the Amore & Vita–Beretta, Miche and UAE Team Emirates squads. 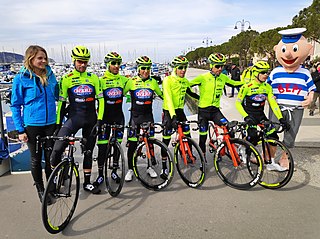 Vini Zabù–Brado–KTM is a UCI ProTeam whose license is held in Italy, and consists mainly of Italian riders and staff.

Mattia Gavazzi is an Italian former road cyclist, who competed professionally between 2006 and 2016 for teams Team LPR, Preti Mangimi, Diquigiovanni–Androni, Colnago–CSF Inox, Androni Giocattoli–Venezuela, Christina Watches–Dana and two spells with Amore & Vita–Selle SMP. In April 2010, Gavazzi was suspended by the Union Cycliste Internationale following a positive doping control for cocaine. He made his comeback in the 2013 Tour de San Luis. He is a specialist sprinter. 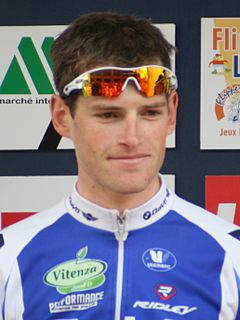 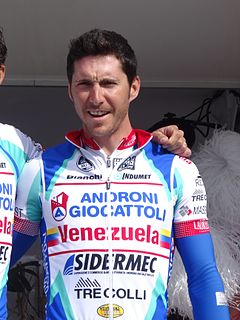 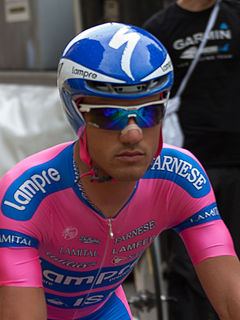