Angus Macdonell of Collachie (died October 8,1804) was a lawyer and political figure in Upper Canada.

He was born in Inverness-shire,Scotland,the son of Allan McDonell and brother of Alexander Macdonell of Collachie,and came to the estate of William Johnson in the Mohawk Valley of New York in 1773 as part of a large emigration by members of the MacDonell clan. He left that area at the beginning of the American Revolution and was educated in Montreal and Quebec City.

He became first clerk of the Legislative Assembly of Upper Canada in 1792 and an attorney in 1794. When Henry Allcock's election was contested,he ran in an 1801 by-election in Durham,Simcoe &1st York and won,defeating John Small,clerk of the Executive Council. He introduced the Assessment Act of 1803 which was intended to provide more equal rates.

He was also a founding member of the Law Society of Upper Canada and its third treasurer. [1] In October 1804,he was en route to a trial aboard HMS Speedy where he would defend a native person charged with murder. The ship sank in a storm on Lake Ontario near Brighton with all hands lost. 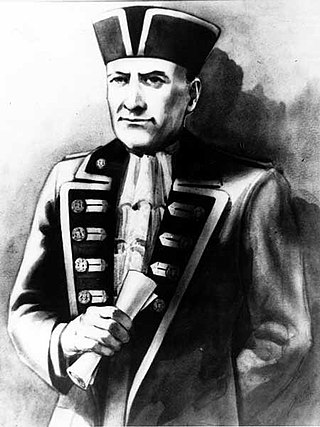 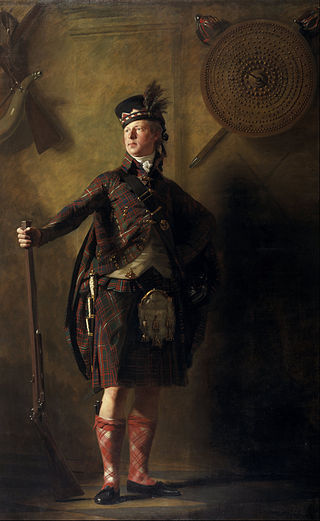 John White was a lawyer and politician in Upper Canada. He was the first Attorney General for Upper Canada. He wrote and was responsible for the legislation of the new Province,which stemmed from the partition of Quebec in the Constitutional Act of 1791. His Act to limit slavery,which relied on Christian argument,was the first such enactment ever in the world. 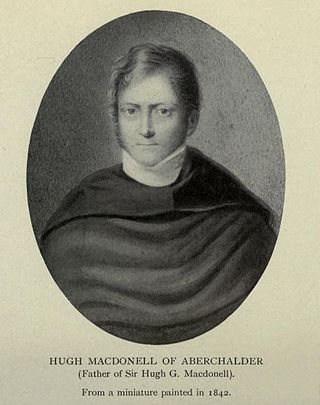 Hugh MacDonell of Aberchalder (1753-1847) was a soldier and political figure in Upper Canada.

Alexander Macdonell of Collachie was a soldier and political figure in Upper Canada.

William Weekes was a lawyer and political figure in Upper Canada.

John McDonell was a soldier,judge,and political figure in Upper Canada.

Barnabas Bidwell was an author,teacher and politician of the late 18th and early 19th centuries,active in Massachusetts and Upper Canada. Educated at Yale,he practised law in western Massachusetts and served as treasurer of Berkshire County. He served in the state legislature as representative and senator,as well as in the United States Congress as spokesman for the administration of Thomas Jefferson. He was effective in defending the administration's positions and passing important legislation,and was the Massachusetts Attorney General from 1807 to 1810,when exaggerated press accounts of irregularities in the Berkshire County books halted his political career and prompted his flight to Upper Canada. Bidwell later paid the $63.18,plus fines,which he attributed to a Berkshire County clerk while he was away on duties in Boston. Nonetheless,the controversy,exaggerated in the press by his Federalist Party enemies,effectively scuppered his potential appointment to the U.S. Supreme Court.

John McDonnell is a British Labour Party politician who has been the Member of Parliament for Hayes and Harlington since 1997.

Donald Macdonell of Greenfield was a political figure in Upper Canada.

Alexander McDonell,Esq. was an immigration agent,military officer and member of the Legislative Assembly of Upper Canada. After immigrating from Scotland to Upper Canada he fought in the War of 1812 with the Canadian fencibles. He later served as a Colonel and assembled a militia to help quell the Upper Canada Rebellion,although they were never called to action. He spent most of his professional life as a Crown agent in the area surrounding Peterborough,Ontario assigning plots of land to settlers,advocating for projects to improve the infrastructure,and settling disputes as a Justice of the Peace. He was elected to the Legislative Assembly of Upper Canada in 1834 and reelected in 1836 by relying on his reputation after helping settlers and running on a pro-British platform. He lost his election to the Legislative Assembly of the Province of Canada in 1841 and became a lumberjack after his retirement in 1843. 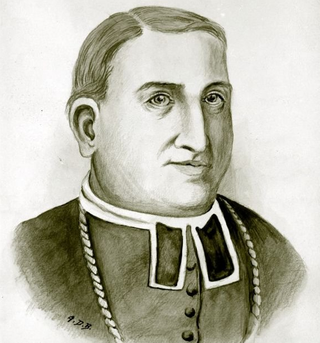 Rémi Gaulin was a Roman Catholic priest and bishop who spent time in the service of Bishop Joseph-Octave Plessis. Plessis ordained Gaulin in 1811 and appointed him curate to Alexander MacDonell in Upper Canada. In 1815 he became a missioner in Nova Scotia. In 1840 he succeeded Macdonnell as bishop of the Diocese of Kingston. 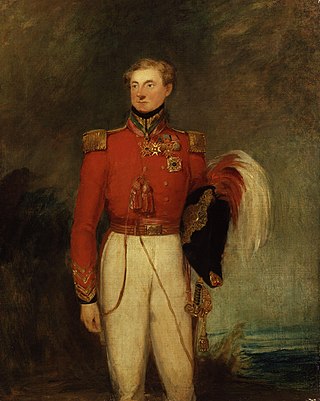 General Sir James Macdonell was a Scottish officer of the British Army. 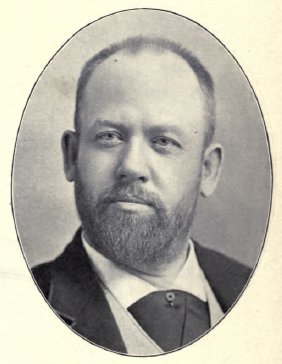 MacDonell,Macdonell,or McDonell is a surname of Scottish origin. It is an anglicized form of the Gaelic patronymic Mac Dhòmhnaill,meaning "son of Dòmhnall". The personal name Dòmhnall is composed of the elements domno "world" and val "might","rule". The name is a variation of other Clan Donald surnames such as MacDonald and Donaldson.

Donald Greenfield MacDonell was a lawyer and political figure in Ontario,Canada. He represented Lanark North in the House of Commons of Canada from 1880 to 1882 as a Liberal member.

Samuel Smith MacDonell,was a lawyer and politician in Ontario,Canada. He served as the first mayor of Windsor in 1858.