Big Business is a 1930 British musical film directed by Oscar M. Sheridan and starring Frances Day, Barrie Oliver and Virginia Vaughan. It was made at the Twickenham Film Studios in London. [1] 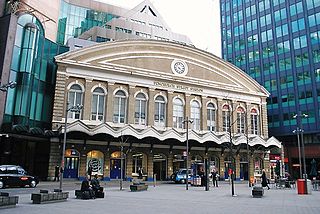 Fenchurch Street railway station, also known as London Fenchurch Street, is a central London railway terminus in the southeastern corner of the City of London. It takes its name from its proximity to Fenchurch Street, a key thoroughfare in the City. The station and all trains are operated by c2c. Services run on lines built by the London and Blackwall Railway (L&BR) and the London, Tilbury and Southend Railway (LTSR) to destinations in east London and south Essex, including Upminster, Grays, Basildon, Southend and Shoeburyness. 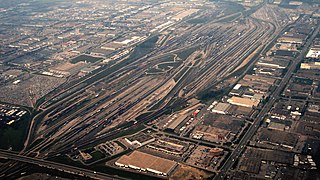 Concord is a suburban industrial district in the City of Vaughan in York Region, located north of Toronto, Ontario, Canada. According to the 2001 Census, Concord has 8,255 residents. 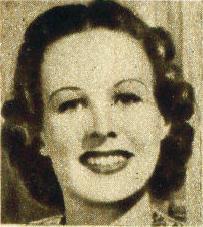 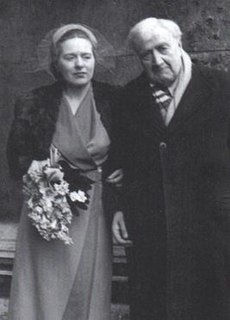 Riding High is a 1950 black-and-white musical racetrack film featuring Bing Crosby and directed by Frank Capra. The songs were sung as Riding High was being filmed instead of the customary lip-synching to previous recordings. The film is a remake of an earlier Capra film called Broadway Bill (1934). While the film is generally a light musical comedy, it has an unexpected tragic turn in its story.

James Woods is an American film and television actor. 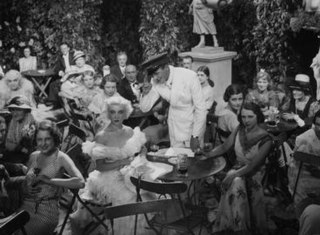 Who's Your Lady Friend? is a 1937 British comedy film directed by Carol Reed and starring Frances Day, Vic Oliver and Betty Stockfeld. The secretary of a beauty specialist accidentally brings the wrong person back from the railway station, triggering a series of confusions. It was based on a comedy play by Bela Jenbach and Rudolf Österreicher, which had previously been made into an Austrian film The Gentleman Without a Residence three years earlier. It was an independent production made at Ealing Studios. 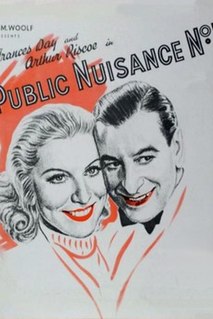 Public Nuisance No. 1 is a 1936 British musical comedy film directed by Marcel Varnel and starring Frances Day, Arthur Riscoe and Muriel Aked. It was made at Beaconsfield Studios. The screenplay concerns a young man who goes to work as a waiter at his uncle's hotel in Nice.

Dreams Come True is a 1936 British musical film directed by Reginald Denham and starring Frances Day, Nelson Keys and Hugh Wakefield. The film is based on the 1924 operetta Clo-Clo by Franz Lehár and Bela Jenbach in an English adaptation by Bruce Sievier. It was made at Ealing Studios. It was one of many operetta films made during the decade.

Jimmy Boy is a 1935 British comedy film directed by John Baxter and starring Jimmy O'Dea, Guy Middleton and Enid Stamp-Taylor. It was made at Cricklewood Studios. 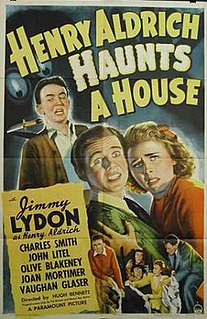 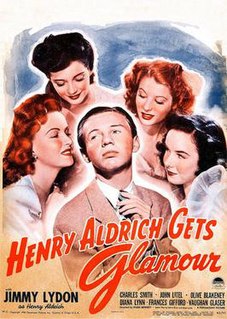 Temptation is a 1934 British-French musical comedy film directed by Max Neufeld and starring Frances Day, Stewart Rome and Anthony Hankey. It was made at the Joinville Studios in Paris with sets designed by the art director Jacques Colombier. It is the English-language version of Antonia.

Murder at the Inn is a 1934 British crime film directed by George King and starring Wendy Barrie, Harold French and Jane Carr. It was a quota quickie, made at Teddington Studios by the British subsidiary of Warner Brothers.

Collision is a 1932 British crime film directed by G. B. Samuelson and starring Sunday Wilshin and Henrietta Watson. 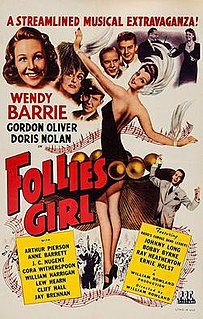 Follies Girl is a 1943 American musical comedy film directed by William Rowland and starring Wendy Barrie, Doris Nolan and Gordon Oliver. It was made by the poverty row studio Producers Releasing Corporation. Much of the film takes place in or around a burlesque house. It was the final film appearance of Barrie apart from a cameo role in It Should Happen to You.