Bracha Semeyns de Vries van Doesburgh (born 2 September 1981) is a Dutch actress. She is well known for her film roles in Too Fat Too Furious , Het Schnitzelparadijs and Dick Maas's Moordwijven . On television, she portrayed Fatima in the prime time series S1NGLE.

Too Fat Too Furious is a 2005 Dutch action comedy film. It is a remake of the Danish film Old Men in New Cars and received a Golden Film for 100,000 visitors. 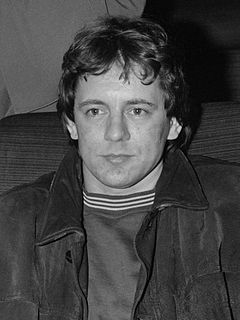 Van Doesburgh studied theater in Amsterdam and took acting lessons in New York City. She is married to Dutch actor Daan Schuurmans and they have a daughter named Sophia and twins sons named Kees and Boris.

Daniël Adrianus Augustinus "Daan" Schuurmans is a Dutch actor. He is married to Dutch actress Bracha van Doesburgh and they have a daughter named Sophia and twins sons named Kees and Boris. 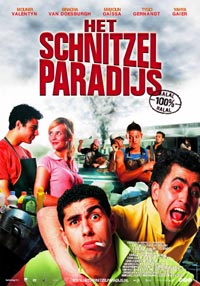 Martin Koolhoven's Schnitzel Paradise is a 2005 Dutch comedy film about Dutch-Moroccan Nordip Dounia who starts working in a restaurant kitchen and falls in love with Agnes Meerman, niece of the hotel's manager. Nordip has to overcome not only Agnes's family's prejudices but also his father's wishes as to his future. 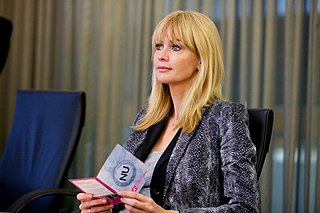 Daphne Muriël Deckers is a Dutch model, host, writer and occasional actress. In 1989 she started working at RTL-Véronique. While at RTL she presented Holland's Next Top Model, which she took over after the second season from Yfke Sturm.

Tygo Gernandt is a Dutch actor. He has played in several Dutch movies, among them Van God Los, Eilandgasten, Schnitzelparadijs and De Dominee. He also voiced Proog in the short film Elephants Dream (2006). 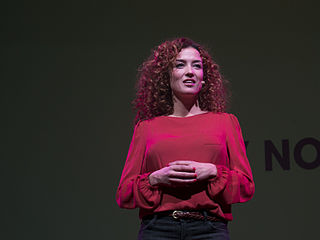 Cas Jansen is a Dutch actor born on 24 June 1977 in Badhoevedorp, the Netherlands. He voiced Emo in the short film Elephants Dream (2006).

"Ik heb een potje met vet" is a traditional Dutch song. It was traditionally sung by soldiers, popularised in 1974 by the Dutch band Hydra with three verses added to the chorus, and now is very popular for singing during long walks and bus journeys. The song is also popular amongst lesbians because potje is the diminutive of pot, originally a swearword for lesbian, but successfully reappropriated as a word for proud self-identification. It can be seen as the Dutch version of the similar English song "99 Bottles of Beer". 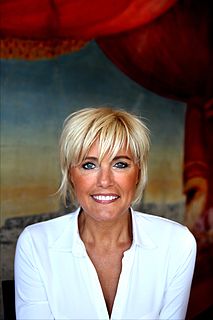 Dana Winner is the stage name of Chantal Vanlee. She is a Belgian singer who is famous especially in Flanders, South Africa and the Netherlands. 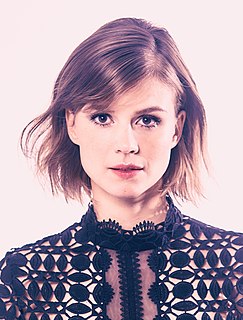 Katja Mira Herbers is a Dutch theatre, film, and television actress. She is best known for portraying Dr. Helen Prins on the American television series Manhattan, the emotionally unstable borderliner Joyce on the Dutch show Divorce, and Emily in the HBO series Westworld.

Gouden Ezelsoor was an award for the best-selling literary debut in the Netherlands. It was first awarded in 1979 and last awarded in 2008.

S1NGLE is a Dutch gag-a-day comic series, created in 2001 by Hanco Kolk and Peter de Wit. It centers around three women and their endless endeavours to find the right male partner. The popularity of the series inspired a TV sitcom series of the same name. 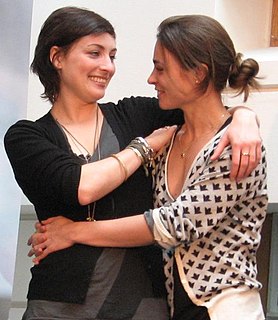