Jack Wouterse (born June 17, 1957 in Soest) is a Dutch actor. His career as a movie actor took off with his role in the 1992 film The Northerners , directed by Alex van Warmerdam. Wouterse made his international debut in an episode of the TV series Band of Brothers . He frequently worked with murdered Dutch director Theo van Gogh.

The Northerners is a 1992 Dutch film by Alex van Warmerdam. The film was selected as the Dutch entry for the Best Foreign Language Film at the 65th Academy Awards, but was not accepted as a nominee. This black comedy takes places in the 1960s, in a surreal Dutch new town consisting of only a single street. It is a darkly amusing satire of bourgeois life and its repressions, pursuit of fantasies through a Freudian forest are all executed with visual and dramatic flair. Van Warmerdam himself has said that he considers this his best film.

Alex van Warmerdam is a Dutch screenwriter, film director, and actor. He is also a painter. 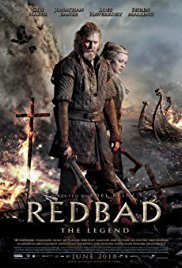 Redbad is a 2018 Dutch drama film directed by Roel Reiné. It is based on the life of Redbad, the medieval king of Frisia. The film was intended as the middle part of a trilogy about iconic Dutch heroes, starting with the film Micheal de Ruyter about 17th century admiral Michiel de Ruyter and ending with a film about William of Orange. 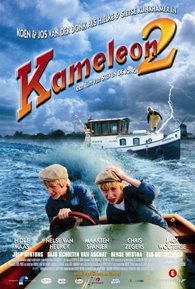 Grijpstra & De Gier is a 1979 Dutch crime film directed by Wim Verstappen. It is based on the eponymous novel series by Jan Willem van de Wetering.

Najib en Julia is a 2003 Dutch television serial in six episodes directed by Theo van Gogh. It won the Golden Calf for Best TV-Drama at the Nederlands Film Festival.

Super Robot Monkey Team Hyperforce Go! is an American/Japanese animated television series created by Ciro Nieli, one of the directors of Teen Titans, and produced by Jetix Animation Concepts with animation being done by The Answer Studio. It was the first original show produced for the Jetix block and for the Jetix channels worldwide. 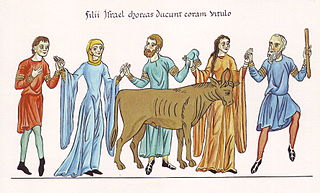 According to the Bible, the golden calf was an idol made by the Israelites when Moses went up to Mount Sinai. In Hebrew, the incident is known as ḥēṭ’ ha‘ēggel or the Sin of the Calf. It is first mentioned in Exodus 32:4.

Peter Greenaway, is a British film director, screenwriter, and artist. His films are noted for the distinct influence of Renaissance and Baroque painting, and Flemish painting in particular. Common traits in his film are the scenic composition and illumination and the contrasts of costume and nudity, nature and architecture, furniture and people, sexual pleasure and painful death. 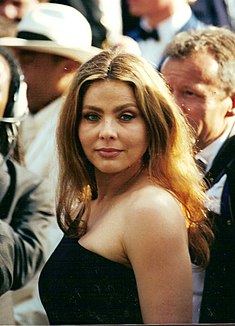 Ornella Muti is an Italian actress.

The Tulse Luper Suitcases is a multimedia project by Peter Greenaway, initially intended to comprise four films, three "source" and one feature, a 16-episode TV series, and 92 DVDs, as well as Web sites, CD-ROMs and books. Once the online Web-based portion of the project was completed, the "winner" having taken a trip following Tulse Luper's travels during his first writings about the discovery of uranium in Moab, Utah in 1928 to his mysterious disappearance at the fall of the Berlin Wall in 1989, the final, feature film was released. 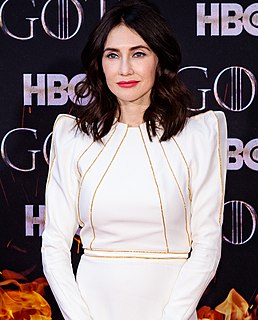 The Netherlands Film Festival is an annual film festival, held in September and October of each year in the city of Utrecht.

Tygo Gernandt is a Dutch actor. He has played in several Dutch movies, among them Van God Los, Eilandgasten, Schnitzelparadijs and De Dominee.

Bracha Semeyns de Vries van Doesburgh is a Dutch actress. She is well known for her film roles in Too Fat Too Furious, Het Schnitzelparadijs and Dick Maas's Moordwijven. On television, she portrayed Fatima in the prime time series S1NGLE.

Yorick van Wageningen is a Dutch actor who has performed in Dutch and American films, including The Chronicles of Riddick and the 2011 remake of The Girl with the Dragon Tattoo.

Ome Henk is the main character of a Dutch CD, DVD and comic series of the same name. The Ome Henk CDs consist of stories which depend on dialogue and sound effects, and songs, some of which are parodies. 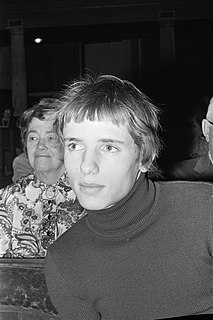 Vonne van der Meer is a Dutch prose writer and playwright. Since 1978 Van der Meer has been married to Dutch writer Willem Jan Otten, together they have two sons.

Ric Launspach is an actor, writer and director. He is married to actress Marjolein Beumer and is the brother-in-law to Famke Janssen and Antoinette Beumer.

Rudolphus Henricus Cornelis (Roef) Ragas was a Dutch actor from Harderwijk. He was the older brother of Bastiaan and Jeroen Ragas.

Jacques Vriens is a Dutch children's author and playwright. He is known for his 1999 book Achtste-groepers huilen niet, which was adapted twice into film. Vriens formerly worked as a schoolteacher and has written for the show Tien torens diep. In 2001 he was appointed to the Order of the Netherlands Lion by former Queen Beatrix of the Netherlands.

Mirjam Mous is a Dutch author of children's literature.