"Bright Yellow Gun" is the only single by Throwing Muses from their 1995 album University . An accompanying video was also made directed by Kevin Kerslake. [1]

All songs written by Kristin Hersh except where noted. 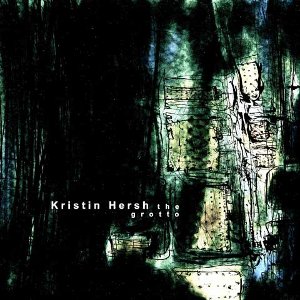 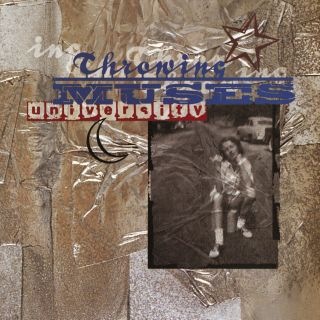 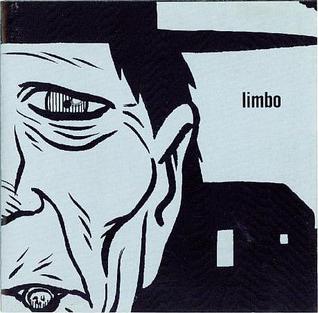 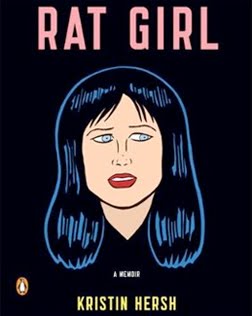