CINEC Campus is Sri Lanka's private institute of higher education. It is registered as a private limited liability company under the Companies Act. It is also the largest maritime educational training facility approved by the Directorate of Merchant shipping in Sri Lanka. Established in 1990, CINEC Campus is located in the quiet picturesque suburbs of Malabe with branches in Colombo, Jaffna and Trincomalee. Recently CINEC opened two overseas branches of the campus namely at Fiji and Seychelles.

CINEC Campus caters to over 20,000 students annually, who follow a range of over 200 Educational and training programs. [1] 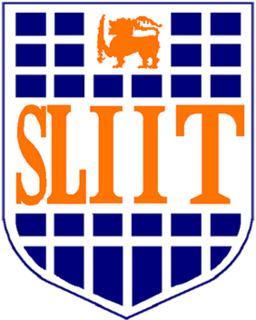 Colombo International School (CIS) is a private co-educational school in Colombo, Sri Lanka. It was founded in 1982 by Elizabeth Moir and employs an English-medium curriculum. 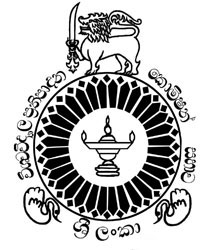 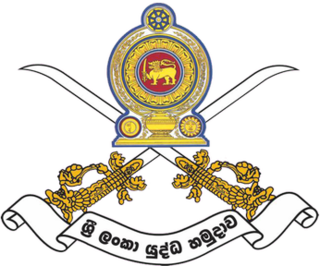 The Sri Lankan Army (SLA) is the oldest and largest of the Sri Lanka Armed Forces. Established as the Ceylon Army in 1949, it was renamed when Sri Lanka became a republic in 1972. In 2010, the Army had approximately 200,000 regular personnel, between 20,000 and 40,000 reserve (volunteer) personnel and 18,000 National Guardsmen and comprises 13 operational divisions, one air-mobile brigade, one commando brigade, one special forces brigade, one independent armored brigade, three mechanized infantry brigades and over 40 infantry brigades. From the 1980s to 2009 the army was engaged in the Sri Lankan Civil War.

The Institute of Technological Studies (ITS) is a private degree awarding institution situated in Colombo, Sri Lanka. 7 Kirimandala Mawatha, Colombo - 5. It offers degree programs for undergraduates, especially transfer programs such as 2+2 or 3+1 for undergraduates who want to transfer to the United States, Canada or other countries. 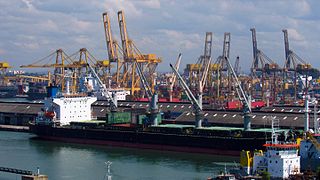 London School of Commerce is fully accredited by Accreditation Service for International Colleges (ASIC) and is a member of Education UK. LSC was one of the first hundred colleges in the UK to be granted the Highly Trusted Sponsor status by the UK Border Agency for the Tier 4 student visa. The School was founded with the primary aim of providing cost-effective education leading to internationally recognized British degrees in Business Management and Information Technology. Students also have the opportunity to achieve their educational goals within a condensed time frame of two years for Bachelor studies.

Future Minds Organised by the Junior Old Boys association of Nalanda College Colombo in collaboration with Government of Sri Lanka is an annual three-day Educational and Career Guidance Exhibition in Sri Lanka held annually at BMICH, Colombo. Kandy City Centre and Galle Municipal Council host secondary exhibitions for the same following the primary one in Colombo.

ICBT Campus also known as International College of Business and Technology, popularly known as the ICBT Campus is a BOI approved project formed to conduct internationally recognized educational programs in association with educational institutes. It is one of the largest and prominent tertiary education providers in Sri Lanka. It delivers certificate, diplomas, pre university programs, undergraduate programs, masters level programs including doctorate level programs in association with some of the Universities and educational service providers in UK, Australia, Thailand, India and Sweden. The institution has formed a partnership with the Cardiff Metropolitan University.