A comedy, the film consists of six reels. [1] Ralph Vickers is a villainous convict, working against a mill owner, Mr Lucas (Wyndham Guise), who has a pretty daughter, Geraldine (Daisy Burrell), and an office boy (Wee Georgie Wood) who in the end baffles the designs of Vickers.

The Era said on 9 April 1919 ”Mr. C. M. Hallard gives a finished portraiture of the villainous Ralph Vickers, Miss Daisy Burrell makes a pretty and vivacious heroine, and Wee Wood is most successful in the comedy part of James, the office boy. [3]

The Era Dramatic & Musical Almanack commented “Convict 99 made a big hit... It features Wee Georgie Wood and Daisy Burrell. It is slightly sensational, with good comedy relief and some quite pathetic parts.” [4]

Convict 99 was at the Gaiety Cinema, Singapore, in February 1920, when it was advertised as -

Samuelson presents the all British production starring C. M. Hallard and Daisy Burrell in CONVICT 99 by M. Connor and R. Leighton in 6 parts [5]

It was shown in Singapore again in November 1921, this time at the Empire. [6]

Rafael Sabatini was an Italian-English writer of romance and adventure novels.

Within Our Gates is a 1920 American silent film by the director Oscar Micheaux that portrays the contemporary racial situation in the United States during the early twentieth century, the years of Jim Crow, the revival of the Ku Klux Klan, the Great Migration of blacks to cities of the North and Midwest, and the emergence of the "New Negro". It was part of a genre called race films.

Sir Henry Lauder was a Scottish singer and comedian popular in both music hall and vaudeville theatre traditions; he achieved international success.

Changi Prison Complex, often known simply as Changi Prison, is a prison in Changi in the eastern part of Singapore. 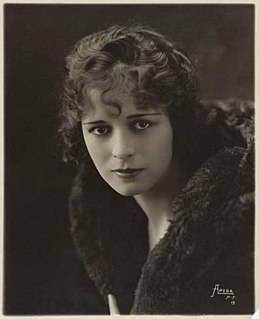 George Wood Bamlett OBE, known professionally as Wee Georgie Wood, was a British comic entertainer and actor who appeared in films, plays and music hall revues. He had a lengthy career of over fifty years, based on exploiting the childlike appearance that he retained in adulthood.

The Northern or Northwestern is a genre in various arts that tell stories set primarily in the late 19th or early 20th century in the north of North America, primarily in western Canada but also in Alaska. It is similar to the Western genre, but many elements are different, as appropriate to its setting. It is common for the central character to be a Mountie instead of a cowboy or sheriff. Other common characters include fur trappers and traders, lumberjacks, prospectors, First Nations people, settlers, and townsfolk. 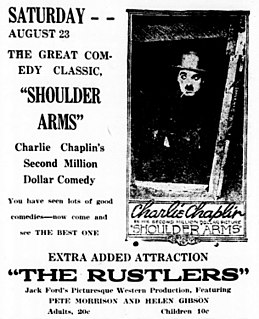 Rustlers or The Rustlers is a 1919 American short silent Western film produced by John Ford and directed by Reginald Barker under the working title of Even Money. The film was shot between February 28 and March 8, 1919 for April release that same year. Ford himself chose to bring Pete Morrison into this project, and during the time of the film's shooting, he and Baker co-chaired a committee created by William Beaudine, then-president of The Motion Pictures Director's Association. 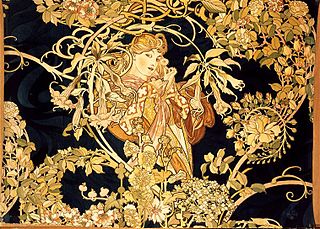 Daisy is a feminine given name. The flower name comes from the Old English word dægeseage, meaning "day's eye". The name Daisy is therefore ultimately derived from this source. Daisy is also a nickname for Margaret, used because Marguerite, the French version of that name, is also a French name for the oxeye daisy.

Wyndham Guise was a British actor who appeared on stage in Edwardian musical comedies beginning in the 1890s and became a film actor during the silent era. He is sometimes credited as Windham Guise. 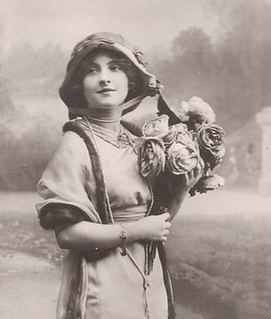 The Bridal Chair is a British silent motion picture of 1919 directed by G. B. Samuelson and starring Miriam J. Sabbage, C. M. Hallard, Daisy Burrell and Mary Rorke. A drama, it was written by Samuelson and Roland Pertwee.

The Pride of the Fancy is a British silent motion picture of 1920 directed by Richard Garrick and Albert Ward, produced by G. B. Samuelson, and starring Rex Davis, Daisy Burrell and Tom Reynolds. A drama, it was based on a novel by George Edgar.