Danilo Ditrich (born May 15, 1995) is a German footballer who plays as a defender for SV Seligenporten. 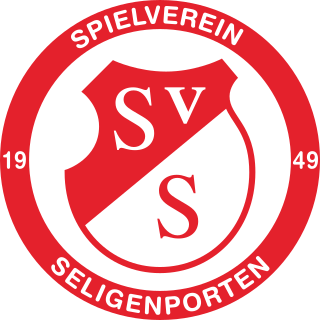 SV Seligenporten is a German association football club from Pyrbaum, Bavaria. It is part of a sportsclub established 23 July 1949 which also has departments for handball, Ju-Jitsu, horseback riding, dancing, singing, and women's recreational sport.

Boris Ottokar Dittrich is a Dutch politician of the Democrats 66 (D66) party, jurist, author and human rights activist. He is a Member of the Senate since 11 June 2019.

Germany’s selection for the Eurovision Song Contest 2006 was held on 9 March, with only three performers and songs as part of a special show celebrating 50 years of Eurovision. Singer/comedian Olli Dittrich with his country/pop band Texas Lightning beat former Modern Talking singer Thomas Anders and 1972 Eurovision winner Vicky Leandros to represent Germany at Eurovision. They represented Germany with the song "No No Never". The song was written and composed by Jane Comerford, lead vocalist of the band.

Dittrich is a variant of the German name Dietrich. It occurs as a surname of ethnic Germans in Silesia. Notable people with the surname include:

Danilo Montecino Neco is a Brazilian football player who is playing for Seongnam FC.

Danilo Moreno Asprilla is a Colombian footballer currently playing as a winger for Al-Shabab. 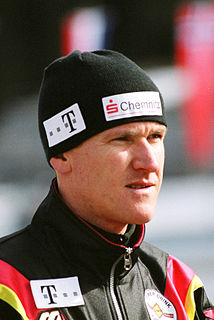 Frank Dittrich is a German former speed skater. His specialties were the stayer distances.

Nina Dittrich is an Austrian swimmer, who specialized in freestyle and butterfly events. She is a multiple-time Austrian champion, a five-time national record holder, and also, a current member of Simmering Swimming Club in Schwechat. Dittrich is also the daughter of Ulrike Bauer, an Austrian record holder in both 100 and 200 m breaststroke, and Kurt Dittrich, a sprint butterfly swimmer who competed at the 1980 Summer Olympics in Moscow. 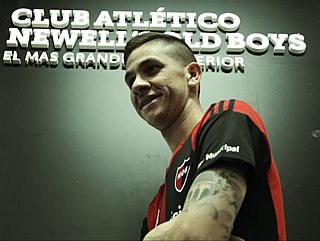 Danilo Fabián Ortiz Soto is a Paraguayan footballer who plays as a centre back for Spanish club Elche CF.

Danilo Teodoro Soares is a Brazilian professional football left back who currently plays for VfL Bochum.

Marcos Danilo Padilha, simply known as Danilo, was a Brazilian footballer who last played for Chapecoense as a goalkeeper.

Danilo Wiebe is a German professional footballer who plays as a midfielder for German club Eintracht Braunschweig.

Danilo Almeida Alves is Brazilian professional footballer who plays as a forward for FC Okzhetpes in the Kazakhstan Premier League.

Danilo Alves Rodrigues, known as Danilo, is a Brazilian football player who plays for Penafiel on loan from Grêmio Anápolis.

Danilo Quaranta is an Italian football player. He plays for Catanzaro on loan from Ascoli.

Danilo Bulevardi is an Italian football player. He plays for Cavese.

Danilo Pereira da Silva is a Brazilian professional footballer who plays for Dutch club Jong Ajax as a striker.

Heinrich Theodor Dittrich was a German philologist and librarian.