Danny Boy is a 1941 British drama film directed by Oswald Mitchell and starring David Farrar, Wilfrid Lawson, Ann Todd, John Warwick, and Grant Tyler. [1] Halliwell's Film and Video Guide describes the film as a "sentimental drama with music; not for the critical." [2] 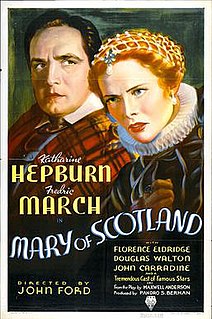 Mary of Scotland is a 1936 RKO film starring Katharine Hepburn as the 16th-century ruler Mary, Queen of Scots. Directed by John Ford, it is an adaptation of the 1933 Maxwell Anderson play. The screenplay was written by Dudley Nichols. It is largely in blank verse. Ginger Rogers wanted to play this role and made a screen test, but RKO rejected her request to be cast in the part feeling that the role was not suitable to her image.

Last Action Hero is a 1993 American action comedy film directed and produced by John McTiernan and co-written by Shane Black and David Arnott. It is a satire of the action genre and associated clichés, containing several parodies of action films in the form of films within the film. The film stars Arnold Schwarzenegger as Jack Slater, a Los Angeles police detective within the Jack Slater action film franchise, while Austin O'Brien co-stars as Danny Madigan, a boy magically transported into the Slater universe, and Charles Dance as Mr. Benedict, a ruthless assassin from the Slater universe who escapes to the real world. Schwarzenegger also served as the film's executive producer and plays himself as the actor portraying Jack Slater. 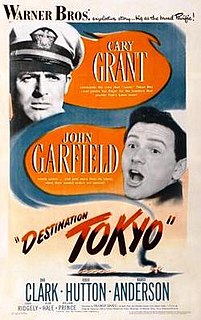 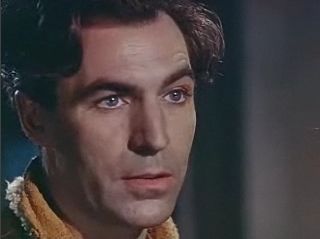 Maelstrom is a BBC television drama miniseries broadcast in 1985. 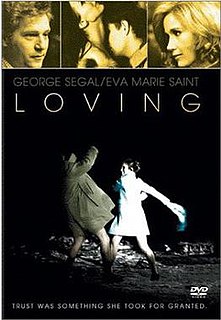 Loving is a 1970 American comedy-drama film released by Columbia Pictures and directed by Irvin Kershner. It is based on the novel Brooks Wilson Ltd. written by pulp magazine illustrator John McDermott under his pen name J.M. Ryan. The movie starred George Segal in the lead role of a philandering illustrator and Eva Marie Saint as his wife. The cast included Sterling Hayden, David Doyle, Keenan Wynn, Roy Scheider, and Sherry Lansing. Broadway actress Betsy von Furstenberg has a small uncredited role, only one of two motion pictures she ever appeared in.

Thursday's Child is a 1943 British comedy-drama film directed by Rodney Ackland and starring Sally Ann Howes and Wilfrid Lawson. It was produced by John Argyle and Associated British Picture Corporation. 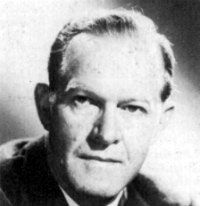 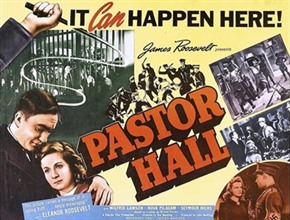 Pastor Hall is a 1940 British drama film directed by Roy Boulting and starring Wilfrid Lawson, Nova Pilbeam, Marius Goring, Seymour Hicks and Bernard Miles. The film is based on the play of the same title by German author Ernst Toller who had lived as an emigrant in the United States until his suicide in 1939. The U.S. version of the film opened with a prologue by Eleanor Roosevelt denouncing the Nazis, and her son James Roosevelt presented the film in the US through United Artists.

Liv Rundgren Tyler is an American actress, producer, singer and former model. She is best known for her portrayal of Arwen Undómiel in the Lord of the Rings film trilogy (2001–2003). She began a modeling career at age 14. She later decided to focus on acting and made her film debut in Silent Fall (1994); she went on to achieve critical recognition with starring roles in Heavy and Empire Records, as well as That Thing You Do! and Stealing Beauty. She then appeared in films such as Inventing the Abbotts (1997), Armageddon (1998), Cookie's Fortune and Onegin, Dr. T & the Women (2000), and One Night at McCool's (2001). 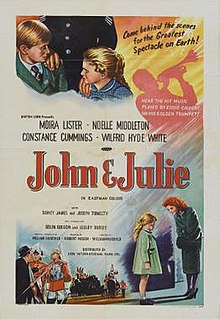 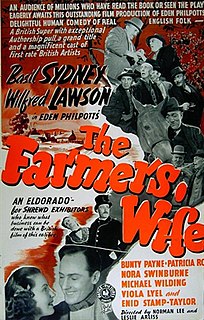