De lachende scheerkwast ("The laughing shave brush") is a Dutch television show written and directed by Wim T. Schippers, who also plays one of the lead characters, Jacques Plafond. [1] It ran on VPRO television for six episodes in 1981 before being canceled, and then returned for another six episodes.

The show's plot was intentionally unclear, though one plot line involved the head of a "school with the bible", Rein Schaambergen, whose marriage is threatened when he meets singer Ingrid Gortebroek in the bar "The Old Dick" and decides to produce a record for her. [1] De lachende scheerkwast turned out to be a play written by writer Jacques Plafond (played by Schippers), and the show itself was a chaotic affair ("anarchist...always derailing" [2] ) with more emphasis on absurdist, comical scenes and linguistic jokery than on story development. It was a prequel of sorts to Schippers' later radio show Ronflonflon (1984-1991) and his television shows Opzoek naar Yolanda (1984), Plafond over de vloer (1986), and We zijn weer thuis (1989-1994).

The show is praised for its influence on Dutch language and culture; many of its catchphrases and buzzwords found their way into the language and some of its fictional locations became real. The Dutch village Olst, for instance, named one of its parks for the show's Willy Dobbeplantsoen; Willy Dobbe, a Dutch TV announcer for the TROS broadcaster, stood for the petty bourgeois mentality the show made fun of. Dobbe herself was the guest of honor at the park's ten-year anniversary, which was attended by Schippers alumni such as Dolf Brouwers (Sjef van Oekel), Clous van Mechelen (Jan Vos), and Rob van Houten (Boy Bensdorp). At the occasion, Olst's mayor, Tom Strien, indicated how controversial the show was since he was forbidden by his parents to watch it. [4]

Jan Vos may refer to: 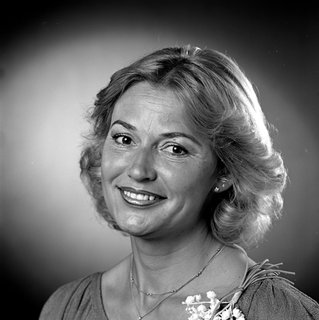 Willy Dobbe is a Dutch television announcer and former television presenter. She was the host of the 1970 Eurovision Song Contest and also presented the Dutch national finals for the 1971 and 1972 contests. 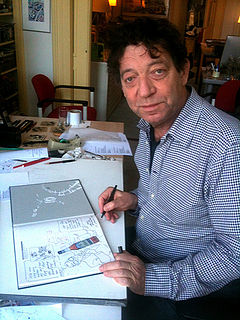 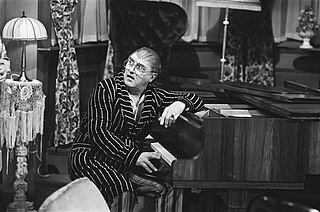 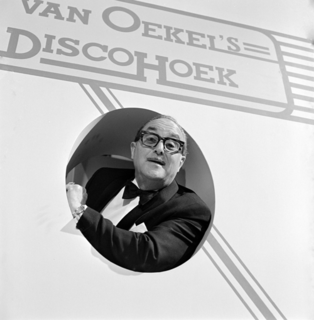 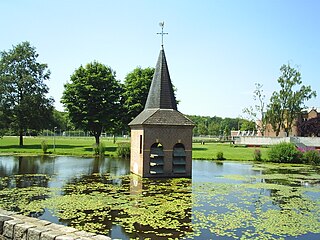