Francine Pelletier (born c. 1955) is a journalist based in Montreal, Quebec, Canada. She is the founder of a feminist newspaper, La Vie en Rose, and has written for La Presse , Le Devoir , and the Montreal Gazette . [1]

After the École Polytechnique massacre on December 6, 1989, in which 14 women were murdered by Marc Lepine, she lobbied for the public release of the gunman's suicide letter. It was leaked to her on November 22, 2000, and was subsequently published in La Presse. The letter included a list of 19 prominent Quebec feminists whom Marc Lepine had apparently wished to target, and her name was one of those listed. [2] She has been a commentator on the PBS program, The Editors, and has worked as a correspondent for CBC Television on The National Magazine and as a co-host of the fifth estate . Since leaving the CBC, Pelletier has become a documentary filmmaker, having produced Monsieur, a film about former Quebec Premier Jacques Parizeau. [3] 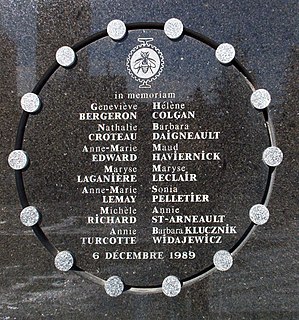 The École Polytechnique massacre, also known as the Montreal massacre, was a mass shooting in Montreal at an engineering school affiliated with the Université de Montréal. Fourteen women were murdered and ten women and four men were injured. 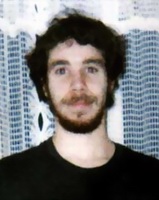 Jean-Charles Lapierre was a Canadian politician and television and radio broadcaster. After retiring from the government in 2007, he served as a political analyst in a variety of venues.

La Presse, founded in 1884, is a French-language digital newspaper published daily in Montreal, Québec, Canada. It is owned by a social trust. La Presse was a broadsheet daily published seven days a week. Its Sunday edition was discontinued in 2009, and the weekday edition in 2016. The weekend Saturday printed edition was discontinued on 31 December 2017, turning La Presse into an entirely digital newspaper marketed as La Presse+. La Presse is also available on the web: lapresse.ca as well as on mobile: La Presse Mobile.

Léa Pool C.M. is a Swiss-Canadian filmmaker who also teaches film at UQAM. She has directed several feature films, including Anne Trister (1986) and Set Me Free (Emporte-moi) (1999), both of which screened at the prestigious Berlin International Film Festival, where the latter won the Special Prize of the Ecumenical Jury.

The Jan Wong controversy refers to a claim made by Jan Wong on September 16, 2006, three days after the shooting at Dawson College in Montreal. Canada's nationally distributed newspaper of record, The Globe and Mail, published a front-page article titled, "Get under the desk," by Jan Wong. In the article, Ms. Wong controversially linked all three Quebec school shootings of the last two decades—1989 École Polytechnique Massacre, 1992 Concordia University Massacre, and 2006 Dawson College Shooting —to the purported alienation brought about by "the decades-long linguistic struggle" within the province. Public outcry and political condemnation soon followed in many venues. In response, a Globe and Mail editorial attempted to minimize the controversy as a "small uproar" over journalistic freedom, but this caused further condemnation. Jan Wong maintained her perspective and wrote extensively about the whole experience in her book Out of the Blue, A Memoir of Workplace Depression, Recovery, Redemption and, Yes, Happiness.

Christine St-Pierre is a journalist and a Quebec politician. She is the current MNA for the Montreal provincial riding of Acadie as a member of the Quebec Liberal Party.

Manon Barbeau is a Québécois filmmaker, director, writer, and co-founder of Wapikoni Mobile, an organisation that helps First Nations youth learn the art of filmmaking. She has been Wapikoni Mobile’s general director since 2004.

Manon Massé is a politician in Quebec and one of the two current leaders for Québec solidaire since 2017. She has represented Sainte-Marie–Saint-Jacques in the National Assembly of Quebec since the 2014 general election. Before her time in political office, she was a community organizer and one of the co-founders for the political movement Option citoyenne. 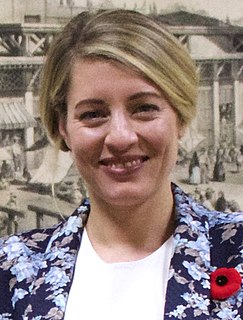 Mélanie Joly is a Canadian lawyer, public relations expert and politician. She is a Liberal member of the House of Commons of Canada, representing Ahuntsic-Cartierville; Joly also serves as the Minister of Economic Development and Official Languages in the present Cabinet, headed by Justin Trudeau. She previously served in Trudeau's cabinet as Minister of Canadian Heritage from 2015 to 2018. 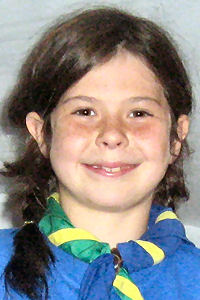 Cédrika Provencher was a Canadian girl from Trois-Rivières, Québec, Canada, who disappeared aged 9 on 31 July 2007. Her disappearance resulted in one of the biggest police searches in Québec's history. She was declared "missing" on 31 July 2007, and "likely abducted" 72 hours later. Despite the offer of a reward, her whereabouts remained unknown for more than eight years. 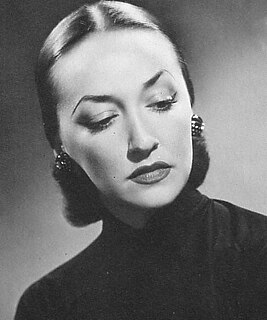 Lucille Dumont was a Canadian singer and radio and television host. She is credited by the Canadian Songwriters Hall of Fame with having "served and personified Quebec popular music" and popularized the music of Quebec songwriters by singing their songs. She is also credited with being "at the birth of Quebec television," participating in Radio Canada's first television shows.

Léa Clermont-Dion is a Canadian author, feminist, television and radio host, and body image advocate. She was a co-facilitator, with Jacinthe Veillette, and spokesperson of the Québec Charter for a Healthy and Diverse Body Image. Clermont-Dion came to public attention during an appearance on the television programme Tout le monde en parle in October 2009. She is a doctoral student in political science at Laval University and the author of La revanche des moches (2014) and Les Superbes (2016).

Catherine Dorion is a Canadian politician, who was elected to the National Assembly of Quebec in the 2018 provincial election. She represents the electoral district of Taschereau as a member of Québec solidaire (QS). Dorion is aligned with Option nationale, a pro-independence faction that is a “collective” within QS.