Freak Weather is a 1999 American drama film directed by Mary Kuryla and starring Jacqueline McKenzie, Jacob Chase and Aida Turturro. [2] It based on Kuryla's short story of the same name. [1]

Eddie Cockrell of Variety gave the film a mixed review and wrote, "Buried in ambitious intentions, Freak Weather is an audacious yet distasteful debacle that squanders terrific Aussie thesp Jacqueline McKenzie ( Romper Stomper , Deep Blue Sea ) as an abused g.f. who debases herself in a vain attempt to please her offscreen paramour." [1]

Noel Murray of The A.V. Club gave the film a negative review and wrote, "The movie starts out comically bizarre and becomes pointlessly violent, driven by behavior and characters so far outside the norm that they're useful only as metaphors for abandonment. Freak Weather also suffers from an overbearing heavy-metal score, and too many name actors in small roles." [2] 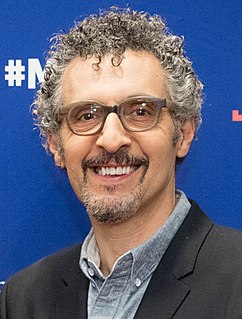 John Michael Turturro is an American actor, writer, producer, and director. He is known for his contributions to the independent film movement. He has appeared in over sixty feature films and has worked frequently with the Coen brothers, Adam Sandler, and Spike Lee. He began his acting career on-screen in the early 1980s, and received early critical recognition with the independent film Five Corners (1987). Turturro's mainstream breakthrough came with Lee's Do the Right Thing (1989) and the Coens' Miller's Crossing (1990) and Barton Fink (1991), for which he won the Best Actor Award at the Cannes Film Festival. His subsequent roles included Herb Stempel in Quiz Show (1994), Jesus Quintana in The Big Lebowski (1998) and The Jesus Rolls (2020), Pete Hogwallop in O Brother, Where Art Thou? (2000), Seymour Simmons in the Transformers film series and is set to play Carmine Falcone in The Batman. In 2016, in a lead role, he portrayed a lawyer in the HBO miniseries The Night Of and had a recurring role in the miniseries The Plot Against America in 2020.

Bringing Out the Dead is a 1999 American supernatural drama film directed by Martin Scorsese, written by Paul Schrader, based on the novel by Joe Connelly and starring Nicolas Cage, Patricia Arquette, John Goodman, Ving Rhames, and Tom Sizemore. Bringing Out the Dead was released on October 22, 1999 in the United States and was also the final film to be released on LaserDisc.

Angie is a 1994 American romantic comedy-drama film directed by Martha Coolidge and starring Geena Davis as the title character. It was produced by Caravan Pictures and distributed by Hollywood Pictures. It is based on the 1991 novel Angie, I Says by Avra Wing, which was a New York Times Notable Book of 1991. The film received mixed to negative reviews and was a box office bomb, grossing only $9.4 million against its $26 million budget.

Nicholas Turturro is an American actor, known for his roles in New York City based films and on the television series Blue Bloods and NYPD Blue. He has collaborated with director Spike Lee since the late 1980s, starting with voice work for Do The Right Thing, and playing a supporting role in BlacKkKlansman. Nicholas is the younger brother of John Turturro and the cousin of Aida Turturro. 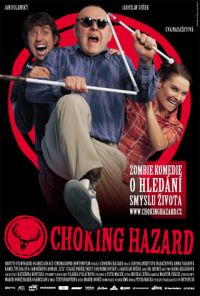 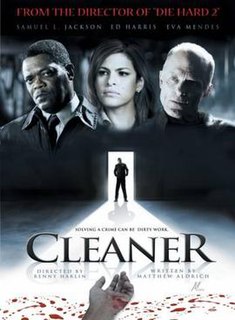 Steve + Sky is a 2004 Belgian comedy-drama film written and directed by Felix Van Groeningen in his directorial debut. It stars Titus De Voogdt, Delfine Bafort and Johan Heldenbergh. The film is set in Kortrijksesteenweg in Ghent, which is known for its many brothels, and follows two 22-year-olds whose lives crosses paths. 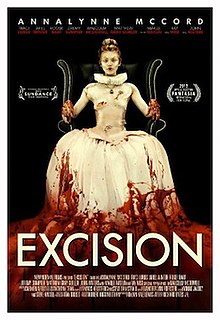 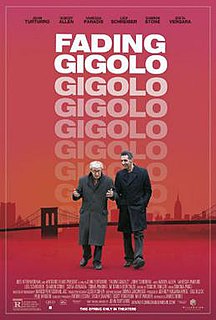 Champs is a 2014 documentary film focusing on boxers Mike Tyson, Evander Holyfield, and Bernard Hopkins. The film had its world premiere at the Tribeca Film Festival on April 19, 2014. Starz released the film on March 13, 2015, in a theatrical release and through video on demand. 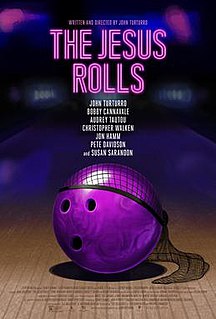 The Jesus Rolls is a 2019 American crime comedy film written by, directed by and starring John Turturro, to double as a remake of the 1974 French film Going Places by Bertrand Blier, and as a spin-off to the 1998 cult film The Big Lebowski by the Coen brothers, in which Turturro reprises his role as Jesus Quintana. 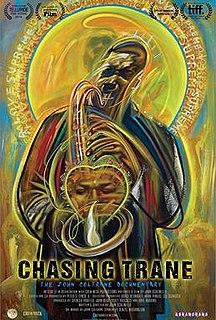 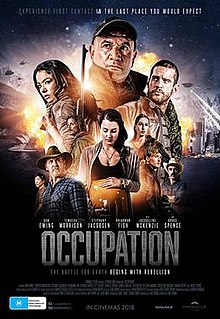 Occupation is a 2018 Australian science fiction action film, directed and written by Luke Sparke, with additional dialogue by Felix Williamson. The film was produced by Carly and Carmel Imrie, of SparkeFilms.

George Michael: A Different Story is a 2004 documentary film about the English singer, songwriter and record producer George Michael. It follows Michael's life from joining Wham! in 1981, to the present-day covering his career as a solo artist including personal and professional gain and loss. The film is a British venture produced by Aegean Films with Gorilla Entertainment Limited serving as distributor. 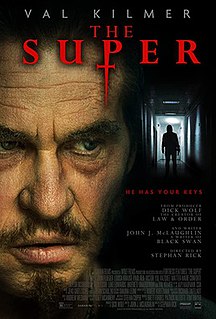 The Super is a 2017 American horror thriller film directed by Stephan Rick and starring Val Kilmer. Phil Lodge is a retired cop who takes up a job in a large apartment building as one of three supers. 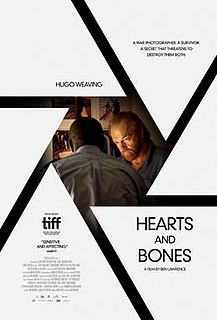 Hearts and Bones is a 2019 Australian drama film directed and co-written by Ben Lawrence. The film follows a war photographer and a refugee. It stars Hugo Weaving, Andrew Luri, Hayley McElhinney and Bolude Watson.